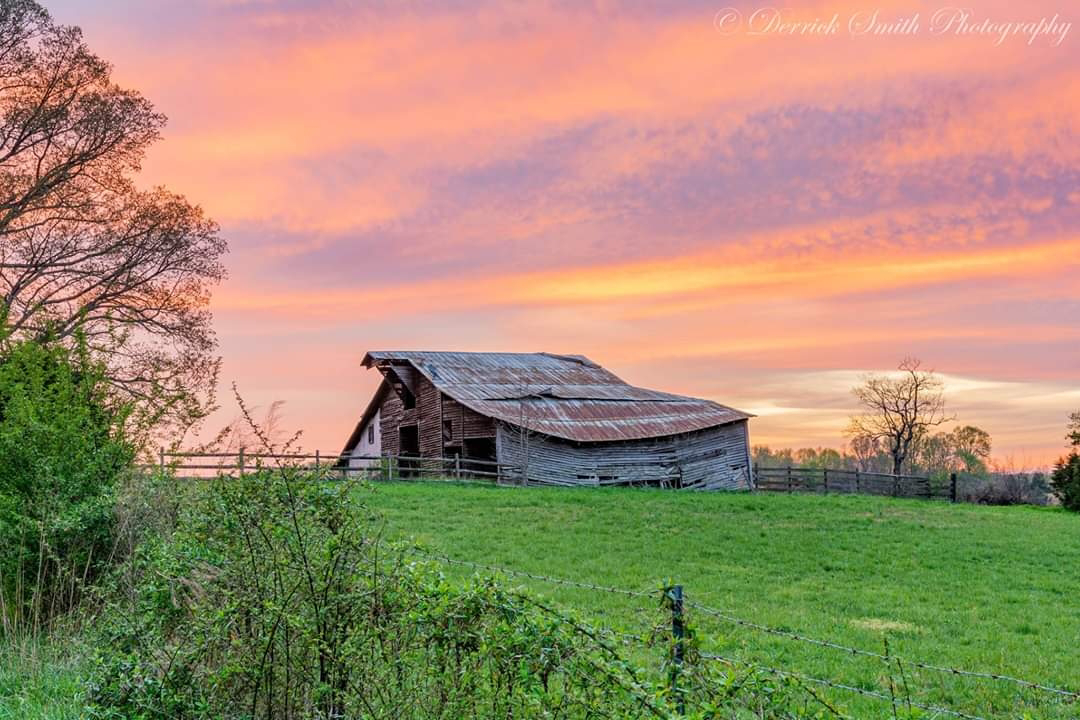 Telitha Matilda Delphia "Tilly"  Herrin was my third great grandmother. Tilly was a Stanly County girl. The daughter of Hezekiah Herrin and Amelia "Milly" Hatley, she was their fourth child and first daughter.  Amelia, the daughter of Hardy Hatley and wife Isabell Foreman, was a girl with a pretty name who apparently liked pretty names. No Mary, Martha or Nancy for her. After 3 boys, it was almost like Milly, uncertain if she would ever have another daughter, poured all of her favorite names onto one child.

Tilly was born on Bear Creek, in the northwest corner of Stanly County, nearest its border with Cabarrus. Her father was said to have been a bruiser of a man, large and domineering, commanding of respect. Tilly was said to have been thick and pretty, a strong farm woman who could milk a cow and drive a plow.

Tilly had been preceded in birth by brothers Wilson, Wiley and John Franklin. She was not, however,  her mothers only girl. Born in 1826, she was followed by Naomi , aka"Omie", the next year and Isabell in 1830, named for her grandmother. A last son, and supposedly his father incarnate, Julious Hezekiah Herrin came after the girls and with the arrival of Elizabeth in 1835, the family was complete.

Sadly, Elizabeth died young She had marryiedWilliam Jackson Carter in 1851, at the age of 16 and died at 17, after the birth of her son, William Hershell Carter. Their mother, Amelia Hatley Herrin, would also die that year. 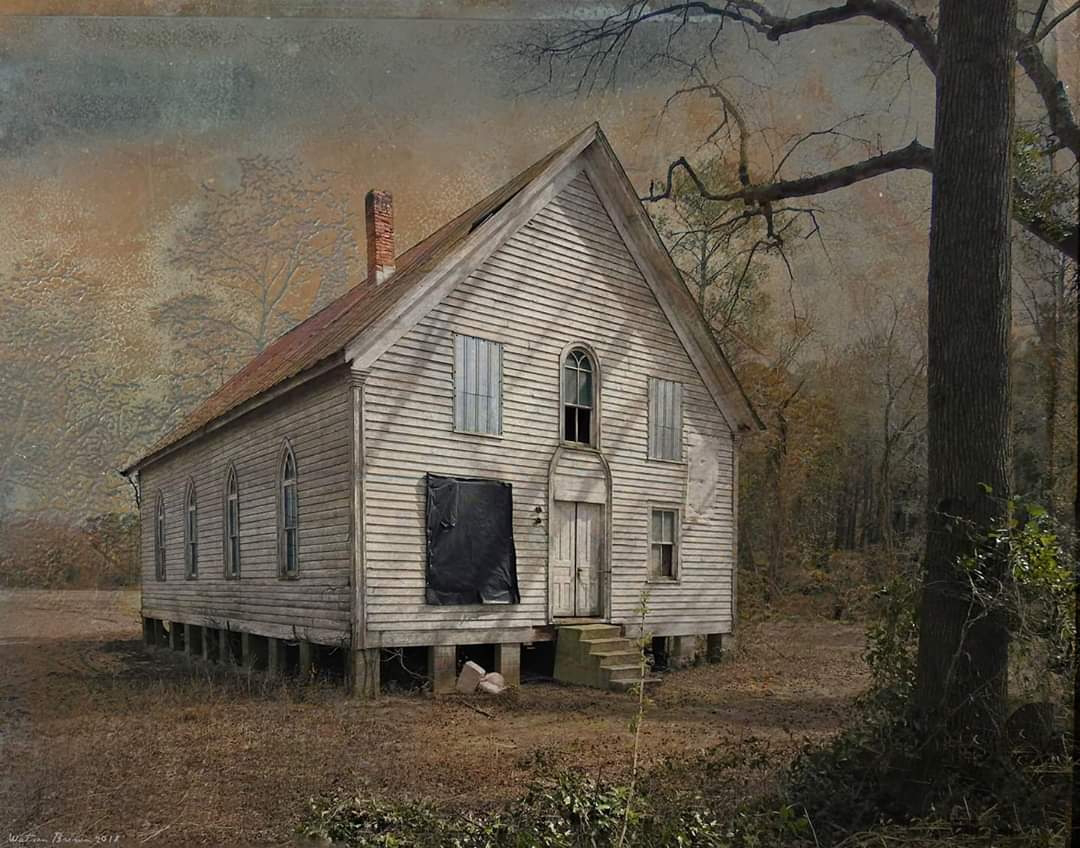 Tilly, as was the trend of the time, also married young. She would marry at about 18 to William Lambert, son of John Lambert, Jr. and Margaret Almond. William was always known as "Buck".

Their first child, a son named Caleb Wiley Lambert, was born in 1846, when Tilly was 20.

In 1851, Hezekiah Herrin sold 164 acres on Stonly Run Creek to Talitha Lambert. He did not put her husbands name on it. The next year, in 1852, the year his wife died, old Hezekiah was considering his own mortality and wrote his will. In it, he said he had 'conveyed to each of my children the lands I designated to them, to have." Hezekiah had accumulated a sizeable estate by this time, although known as ruthless, he was also kind, and dearly loved his children .

Telitha was a mid-19th century woman, meaning she lived her life within the confines of the 19th century and showed up in all four of those census records that named women and children.

In the 1850 she and Buck are the parents of two children and she is seen as 'Tilla'. Caleb Wiley is 4 and my Second Great Grandfather, Rufus Alexander Lambert, is a 2 year old toddler. Above them is Buck's father, John Jr. and below them is his Aunt, Rebecca Lambert Almond.

By 1860, the family has grown, and Buck and Tilly are in their 30's. You can tell they have now moved to their own property, as their neighbors are Loves, Howells and Osbornes. Caleb and Rufus have been joined by 1st daughter, Leah Julia Lambert, John William and Tilly has reverted away from her mother' trend of more unique names to the overused, anonymous names of Mary and Martha.

Now in their 40's, in the 1870 census, the 2 older children have left the nest. Neighbors are Sides, Furrs and Huneycutts.

1880 is the last census for Talitha. She and Buck are now in their 50's. The 1890 census was lost and Tilly didn't make the 20 year jump to the new century and the 1900 census. Matilda was Milly in the 1870 census and Talitha's youngest son, Jonah M. Lambert, has been born. Martin Luther Lambert has a story of his own and I have featured him and his mother before.

The Mystery of Martin Lambert

What I know about Julia 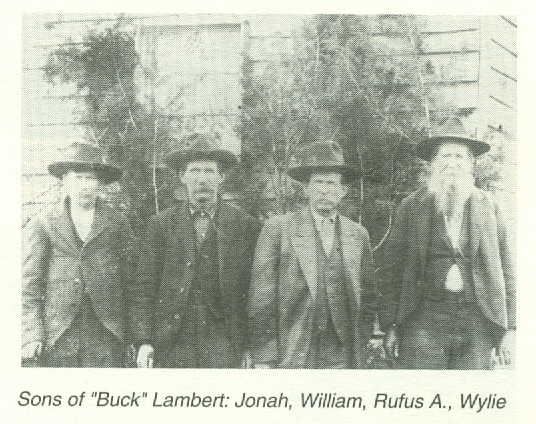 Above are the sons of Buck and Tilly Lambert. Third from left is my Second Great Grandfather, Rufus Alexander. While I don't know what Buck, himself, looked like, I would bet that similar scowl his sons share came from him.

Telitha's final resting place is unknown. My bets would be in one of the Lambert cemeteries, perhaps Lambert Number One. Many of the old markers have given way to time and abuse, others just illegible. Buck lived to see 1897. Tilly had been lost sometime in those span of years between 1880 and 1900.

Children of Buck and Tilly Herrin Lambert were:

Before they died, Buck and Tilly followed in the footsteps of her father Hezekiah Herrin by deeding the property to their children that they wanted them to have. 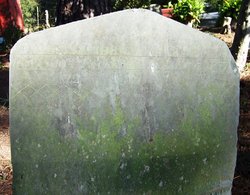 Tombstone of Buck Lambert in Lambert Cemetery No 1. Tilly is probably nearby.

Posted by Jobs Children at 3:22 AM