The first thing that troubles me about Deliverance King Tuthill was the very scary "angel" that tops her tombstone in the "Old Burying Ground of the First Baptist Church a Orient Point, Southhold, Suffolk County, New York.

It's no angel, it's a skull...with wings. Very gothic, but why carve it into this lady's tombstone. This 'lady' happens to be my 10th, yes 10th Great Grandmother.

The other thing that troubles me is that although their are tons of books and papers and biographies that mention her by name and her vitals, that is really all we can know about Deliverance.

She, her parents, her husband and his family and their children together, are hailed as "founding families of New York, but nothing more can be said.

Her father was a member of the First Church of Salem, but in 1637, joined a newly rising religious group known as the Antinomians. This was a new very liberal sounding group much unlike the stuffed shirts at Salem.

Antinomian is defined as "One who holds that under the Gospel dispention of Grace, the moral law is of no use or obligation because faith alone is neccessary for Salvation." Or, "One who rejects a socially established morality. 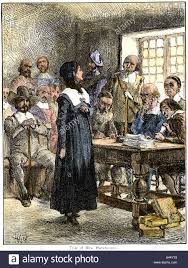 Basically, they told the superstitious overlords of Salem,  (Yes THAT Salem), screw your stocks and lashes and drownings and other tortures for the slightest offences, (real or imagined). Salvation is based on faith and we are following your crazy laws, because we don't have to. 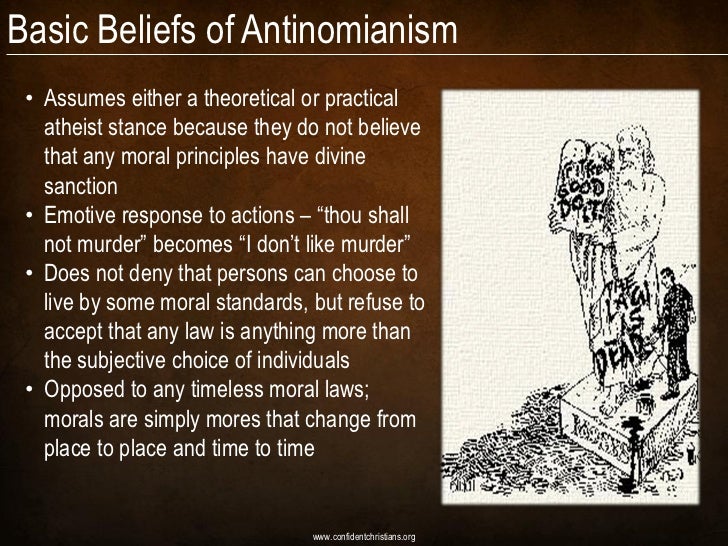 When William King joined the group, he came under the watchful eye of the Salem authorities and told to leave the group or give up his guns. So much for Freedom of Religion, but remember, this was 150 years before the Constitution and the Bill of Rights. He chose to stay with the Antinomians and surrendered his arms to a Leut. Danworth.

His daughter Katherine had married a dedicated Quaker by the name of John Swezy. William King was later banished from Salem for hanging out with the hated Quakers.

William King died Intestate, but his Probate papers survive. Deliverance was mentioned in them as being 9 years old and was a distribution of 10 shillings from her father's estate.

That's when Dorothy decided it was time to get out of Masschusetts and took her younger children, including Deliverance and relocated to Long Island, New York.

William and Dorothy King are the ancestors of 3 Presidents: Harrison, Taft and Harding.


Deliverance was married at the mere age of 15 to John Tuthill. It was February 17, 1657 in Southhold. John's parents were Henry and Bridget Burton Tuthill from Tharston, Norfolk in England. John, too, was a first generation American. His family first shows up in Hingham, Massachusetts by 1637, and did not remain there long. They were in Southhold, Long Island by 1640. John was born in New York in Osyterponds.

The Long Island Source Recordings from the New York Genealogical and Biographical Order give the following brief information on the lives of John and Deliverance:


'Deliverance ye wife of ye Said John Tuthill Departed this life ye 25 day of Janewy in ye Yeare of out Lord 1688 Being ye fourty ninth Year of her age."

Their children were also listed in such manner. Some mentioned dates, or ages of death as well.

1658 John (died 1754)  He was known as John the Chalker, because he was a surveyor who used chalk to mark the roads and helped build the King's Highway.


After the death of Deliverance, John Tuthill married a widow, Sarah Frost Youngs, and had one more child, Mary, born in 1691

John and Deliverance were also the ancestors of President Benjamin Harrison.