Leah Julian was my 8th Great Grandmother. Eight generations, can you imagine that?  Still, with that many generations back in time, we have not made it to an immigrant. Just  a few generations beyond Ava though, we would.

I have blogged about Leah before. The link is below. In that post, I was exploring the idea that her second marriage was to a Catawba Indian, a scenario with which I am not in agreement.  The whole theory  seemed to be based on the man's surname "Crow".  While many Native American names were translated to their English version, the name Crow was not neccessarily Native American.

But this post is just looking at her as one of the many women who passed their dna and their heritage on to me.

Leah was born in Cecil County, Maryland to George Julian and Martha Denton in the year 1733.
To my great good fortune, much research has been done on Leah's paternal, Julian line. It's documented in history books and museums hold paintings of her, and therefore, my, ancestors. So I did not have to do any digging, but just follow casually along a well-paved path.

His father, Pierre Rene de St. Julian II was born in 1669 in Vitre, Ille-et-Vilaine, Bretagne, France and died in 1745 in Winchester County, Virginia.

Pierre had married first to Damaris Elizabeth Le Surrurier in Berkele, South Carolina. That marriage would produce 4 children and Damaris would die young. Pierre married second to Mary Margaret Scotlay Bullock while on the Island of Bermuda. Mary Margaret was not of French stock, but was a British girl. She was born in Bradford, Devon, England and would die in Virgina about 1750.

Mary Margaret was the daughter of Captain Stephen Bullock, who was the son of William Bullock. There was a relation to a Patience Painter or Paynter, who was either the wife or the mother of Stephen Bullock and the daughter of Captain Stephen Paynter. I've been reading in Olde Englishe some of chronicles of trade in Barbados and Bermuda, in which they were involved, living, trading, sailing back and forth from the Islands to South Carolina and Massachusetts and back to England.
Needless to say, I haven't acquainted the hay of it into a tight bundle. I do know their main product of trade was tobacco. Sorry for my family contributing to tobacco addiction guys. (Info from: Memorials of the Discovery and Early Settlement of the Bermudas.

However, I've found several lineages to Sea Captains in my family tree. Perhaps thats why I am fortunate enough to never get seasick and my why my daughter loves cruises.

Mary Margaret Scotlay Bullock de St. Julian was laid to rest in the old Opequan Cemetery in Kernstown, Frederick County, Virginia on June 29, 1750. As Leah's Grandmother, she would be my 10th Great Grandmother, so I honor her here too.

Upon looking up this old cemetery, I pleasantly discovered that she was not the only ancestor of mine who lived (and died) there.

I recently discovered, through a Y-DNA test taken by a male cousin, that we are descendants of Jost Hite. I have been working on that one and a long, incomplete post has been placed on the back burner. In this old cemetery is the oldest marked gravesite in the entire Shenandoah Valley, which sheltered many of my predecessors before they came south to Carolina. 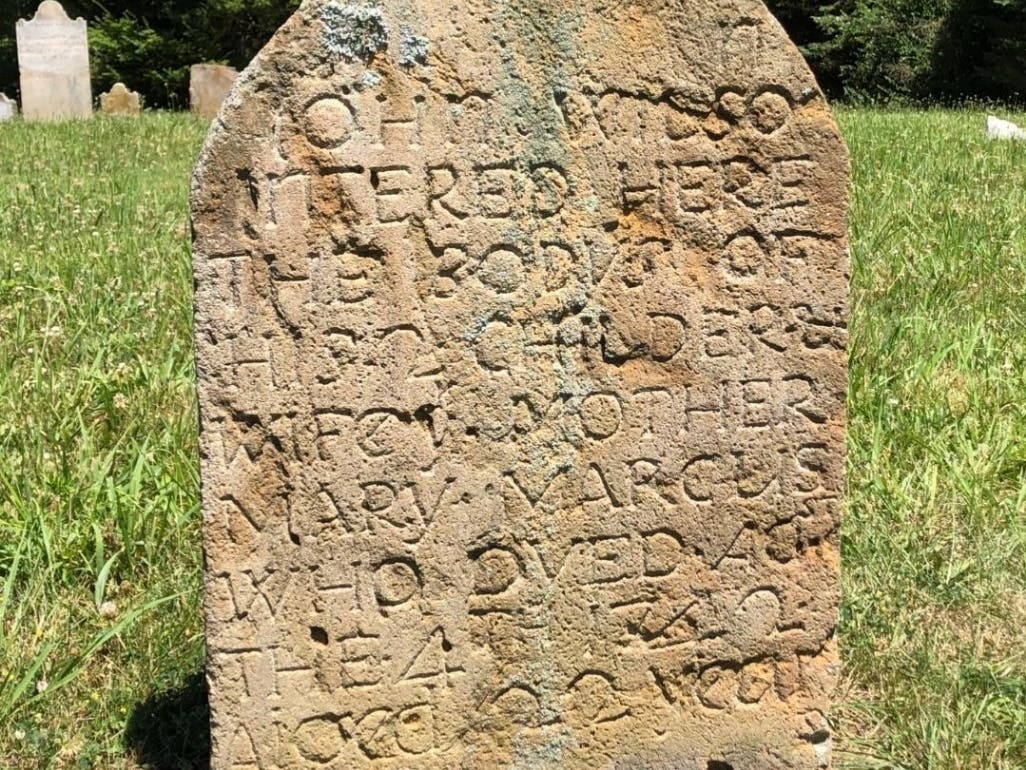 This is the tombstone of the wife and children of Irishman, John Wilson. His wife was Mary Marquis Wilson, daughter of William Marquis and wife Margaret Colville. The unschooled Irishman scratched it into the limestone as "Marcus".

Not as much is known about Leah's mother, Martha Denton. It is known she was the daughter of James Denton and his wife, Martha Mills Thorne Denton. They were from the Maryland Colony, whether born there or not,  and later relocated to Long Island, Queens Colony, New York. They are most likely of British origins. Martha Mills Thorne Denton outlived her husband and died on Long Island in 1719.

Leah Julians first husband was Nathaniel Irwin, an Irishman born in Glencoe, Ulster. He was much older than she, which was not a rare thing in those days. Nathaniel died in Yorkville, York, South Carolina in 1794. As they were married in Cecil, Maryland when Leah was but 15, and her father also removed to the Carolinas, they probably migrated together.

George Julian was known as a loyalist. His property was confiscated and sold in 1788. He lived on Kings Creek in Guilford County, North Carolina. George was injured in the Battle of the Fort of Dorchester and died there. A lady named Jemima Ponde had testified that she saw him departe this life in early to mid-September of 1781. He was a member of the Creek Meeting House. 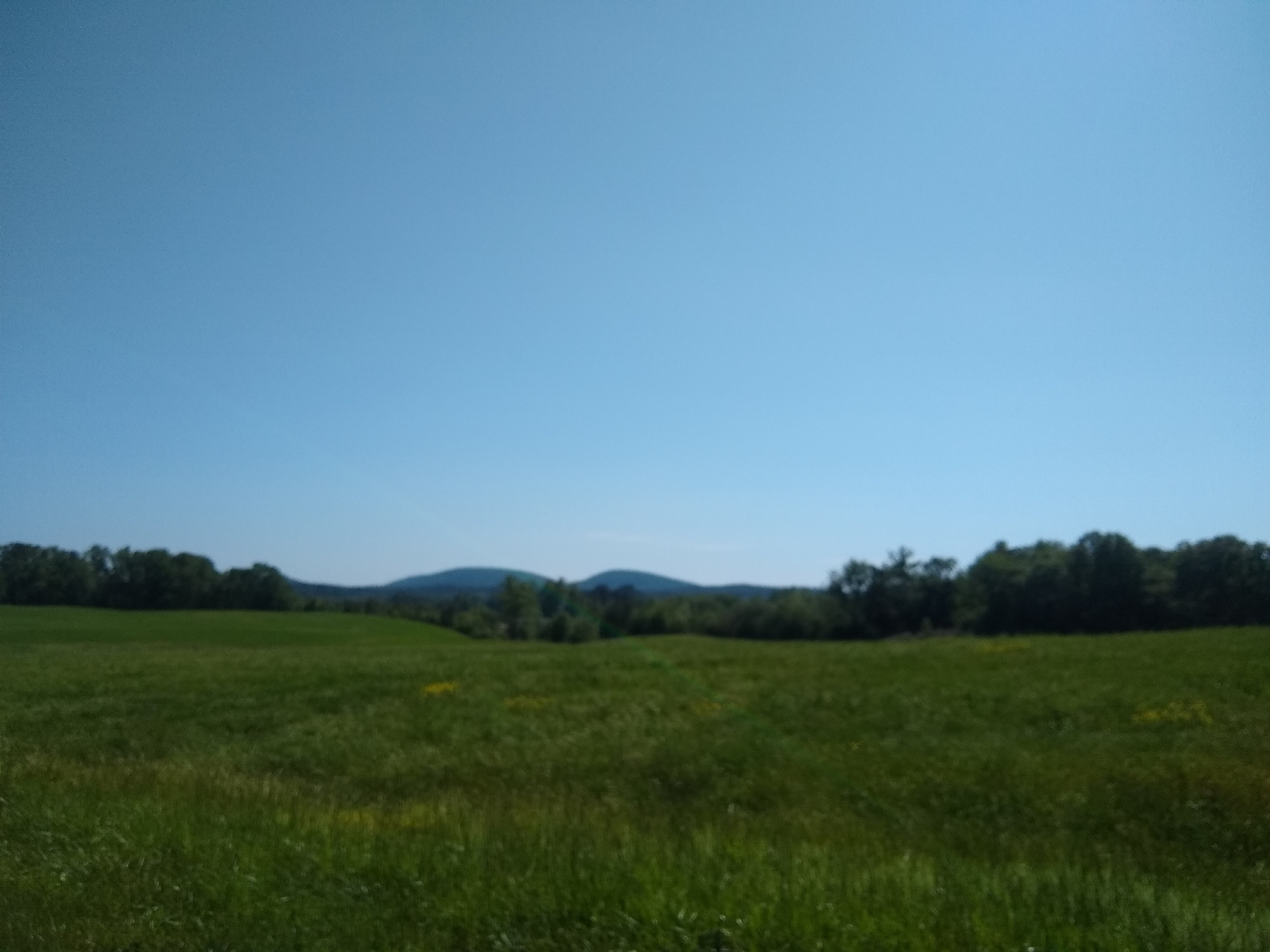 Nathaniel Irwin, however, was a Patriot, as was his and Leah's son Colonel Alexander Irwin.
Nathaniel and Leah Irwin (later Erwin) would have 6 children: Sophia, Alexander, Abigail, James Locke, Nathaniel Jr and Susannah. Some sources only list 4.

After the death of Nathaniel Erwin, she would marry to a James Crow. That story is in my other post.
She would pass away in 1794 in York County, South Carolina at the age of 61. The children of Nathaniel and Julian would move to Mecklenburg County, North Carolina and then to Morganton in Burke County, where the beautiful estate of my ancestor, Alexander Erwin still exists. 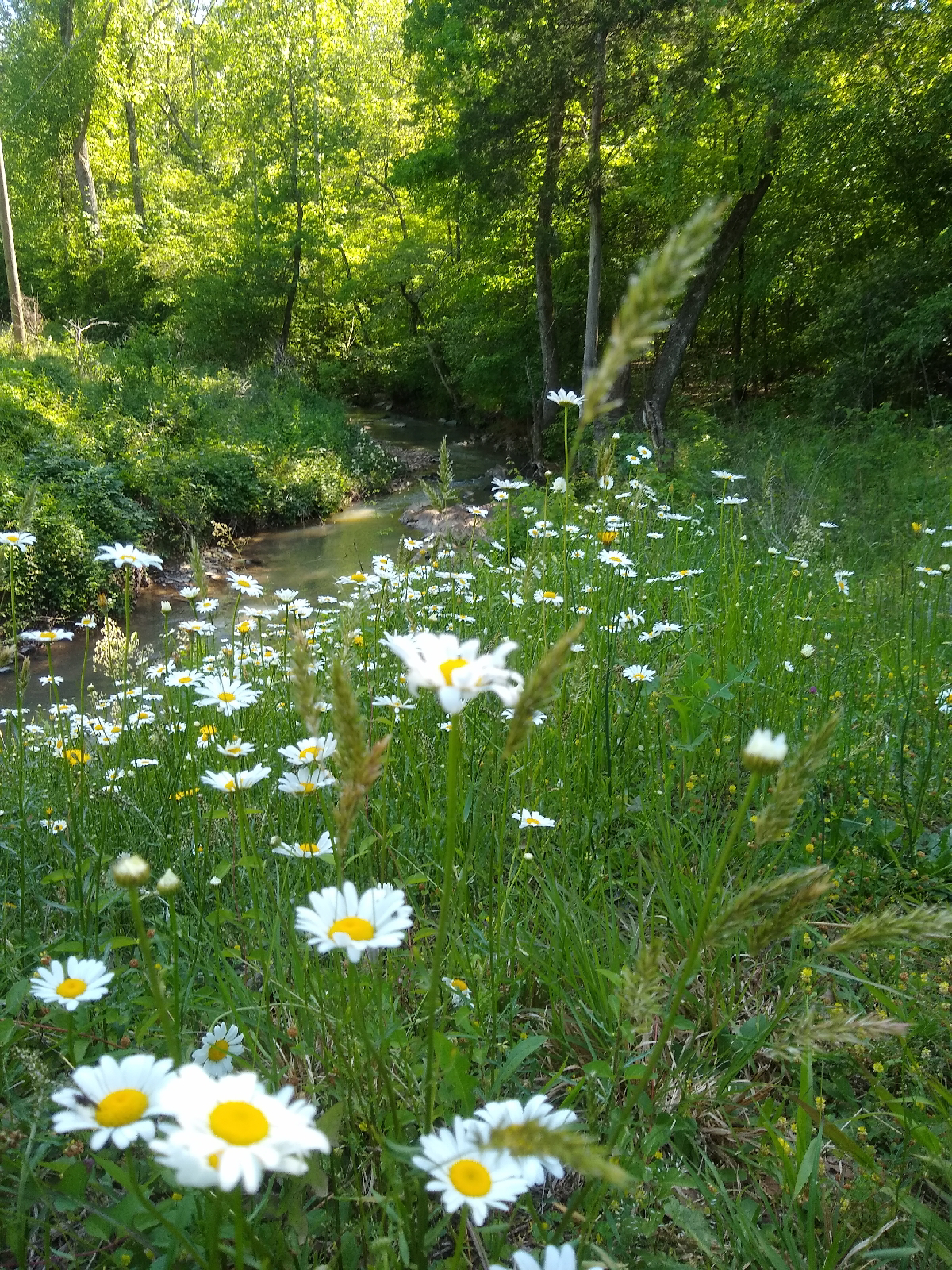 Posted by Jobs Children at 6:34 AM