I believe her name was meant to be Olivia. However, as a child born in the middle years of the the 19th century, Olivia, which trended in the Starnes family, had been corrupted to "Arleavis" and as a dimunitive, to Leavy.


The one thing my father would recall about his Great Grandmother, was that she had a scar across her face, that she had acquired from being kicked in the face by a cow. Margaret Arleavis Starnes had grown up a farm girl, no doubt. Although several of my Second Great Grandmothers had suffered the Civil War as children, Leavy had been more fortunate than Caroline or Julina, in my mother's day series. Her father had lived, and not only that, had prospered.

As a child, the family lived near the state line, and later in the Goose Creek area of Union County, which was a center  for the Starnes family.

After the war they would move to Township One in Cabarrus County. She had a little brother, John, who passed away and was buried in the Stallings family cemetery, in Stanly County, near Mission Church, so they were probably living near the Cabarrus/Stanly County line.


The above is the 1880 census. Grandmother Martha Byram is living with them. This is just before Leavy is to marry. She is shown as Margeret A.. 23 in this census. Leavy was the second born child. Sister Sarah Alice had already married and firstborn son, John L. had already passed as well as a younger sister.

The family attended Rocky River Presbyterian Church in Cabarrus County, after their move. Leavy's mother, Mary, is buried there alongside a few of her sisters who died as children: Martha Ann, who died in 1877, before this census and Georgia Ann, who died in 1880, after this census was taken. Mary Louise died in 1894 at the age of 54. One son, Frederick Lafayette Starnes, also is buried here, but he attained adulthood and had a family of his own.


Leavy was married on January 20, 1881, at the age of 24, a bit later than several of her generation, but it served her well. The groom was Robert B. Lemmonds or Lemmons, whose family had originated around Mint Hill and had deep roots in Mecklenburg and Union Counties. She became pregant immediately, giving birth to first child, Maude Alice Lemmonds in November.

Bob farmed, did odd jobs and worked as a postman. I've featured him and Leavy before in posts.

Leavy and Bob had 5 children during their 11 years of marriage:

Leavy would move her young family to Charlotte, where her father and his second wife Abigail lived. As the single mother of 5 children, she had to lean on her father quite a bit.

She would settle brieflly in a community in Union County called "Brief" on a small plot of land givent to her by her father, but by 1920, she had settled finally in Cabarrus County, in Concord, where the cotton mills were.


Leavy died at the age of 84 and is buried at Oakwood Cemetery in Concord near her daughters. 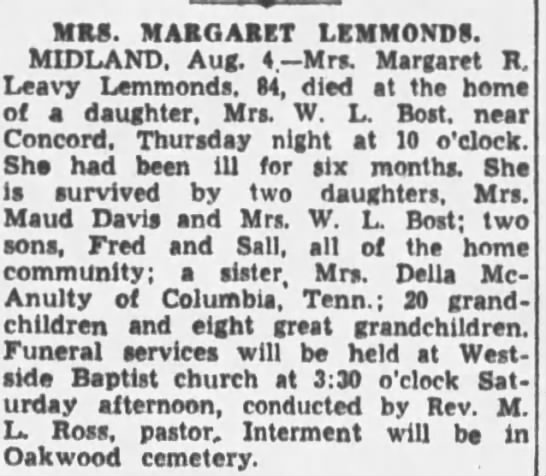 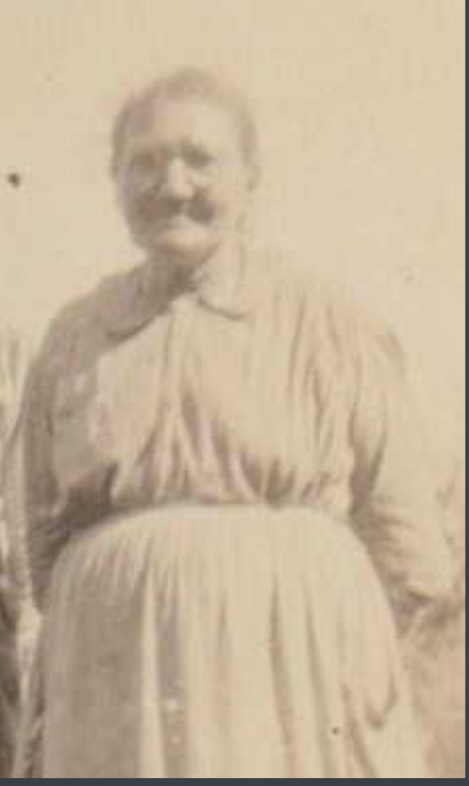 Posted by Jobs Children at 3:02 AM No comments: 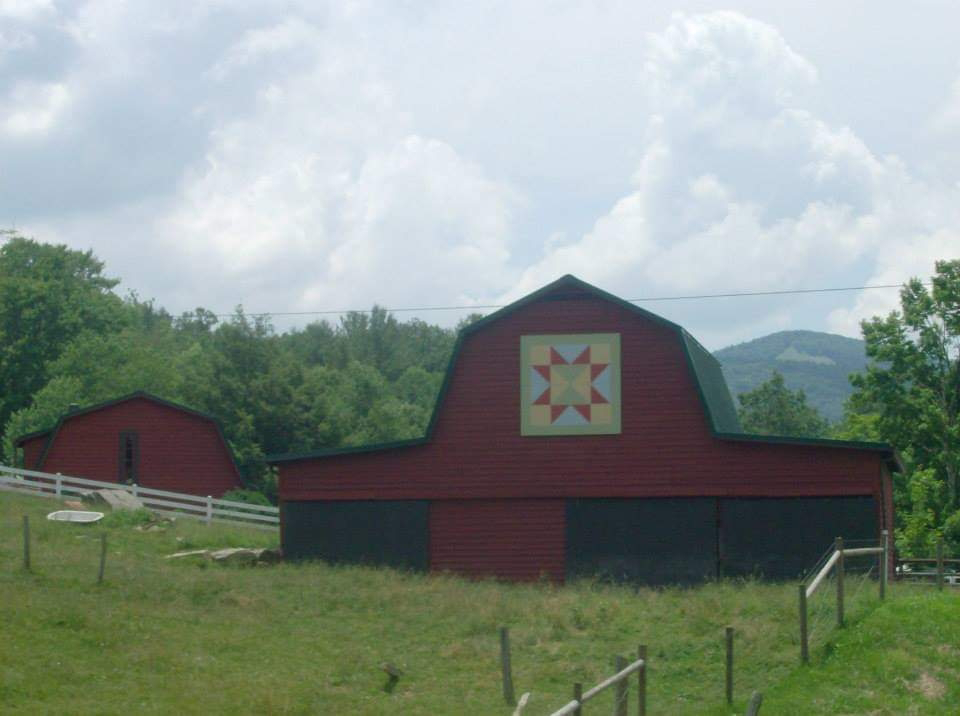 I've got a number of "Virtue" names in my family tree, especially the further back I go. Virtue names were typically used for women, althought I've came acros men named "Devotion" or "Grief". This trend was much more popular in the 18th century than the 19th, but some carried over into 19th Century Stanly County and into my family tree.

Some of these names are making a comeback and can be found in Kindergarten class lists.

In fact, my mother's name, Joyce, was derived from a Puritan virture name, "Rejoice" and my only granddaughter has a virtue name, "Felicity".

In the branches of my family tree, I find Prudence Jones, Patience Wells and Patience Painter, Charity Huneycutt, Gracey Broadaway, Honor Tucker, Deliverance Tuthill, Deliverance King, Temperance Edgerton and Temperance Randle. But the one virtue name that took up the most residence in my branches was "Obedience".

I have Obedience Broadway, Obedience Carpenter, a couple of Obedience Burris's, either as Grandmothers of various range, Aunts or cousins.

In 19th Century Stanly County, Obedience "Beedie" and Temperance "Tempy" seemed to be the two most popular.

And there is found my Third Great Grandmother, Obedience Ramsey. 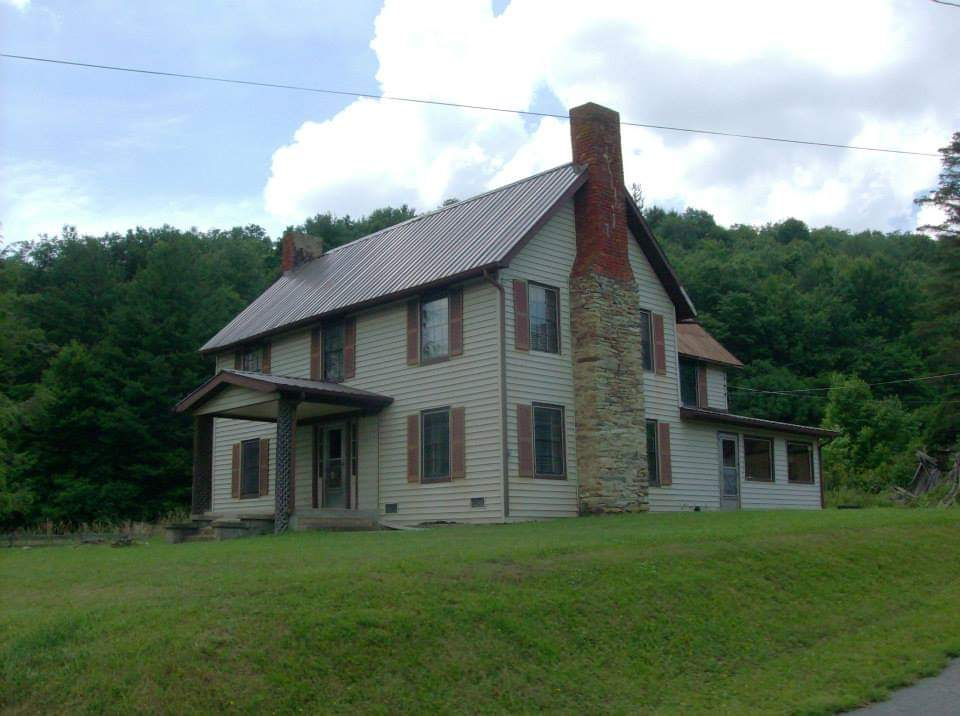 Obedience was the daughter of Samuel Ramsey and his wife, Rebecca Helms Ramsey. They were from Anson County, near the Rocky River, above Burnsville.

Samuel settled his family on the other side of the River in the Saint Martin's Church area.  This is the southwestern portion of the county, between Albemarle and Oakboro, an area with lightly rolling hills and many creeks and springheads. 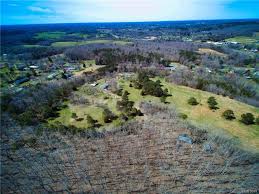 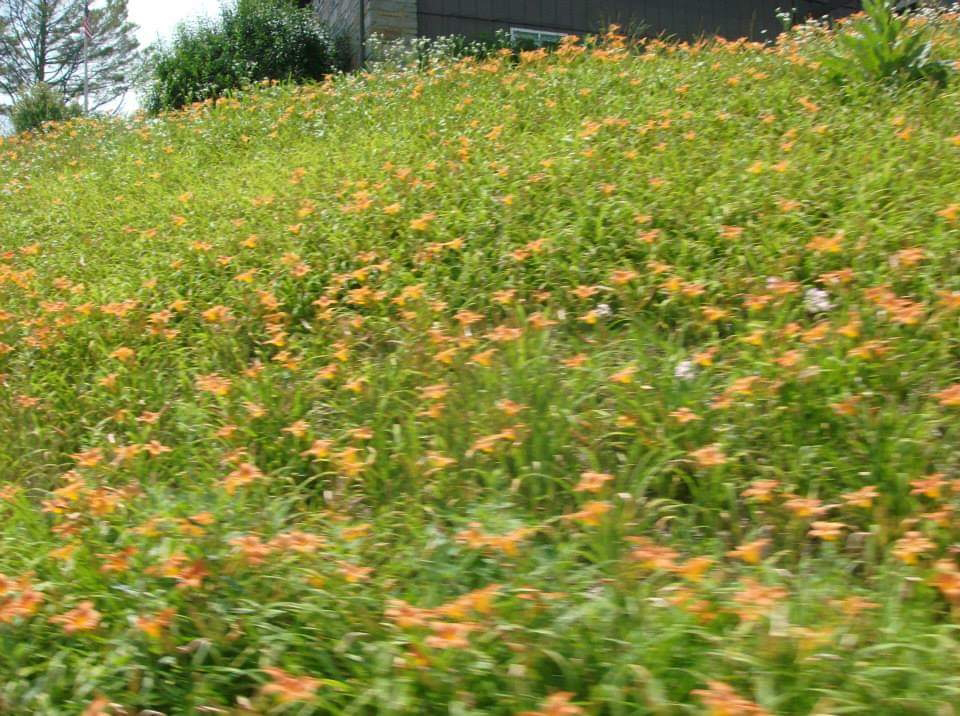 At the disturbingly young age of 13, on Christmas Eve of 1840, Beedie Ramsey would marry William Hill, son of Julius Hill of the Rocky River.

A year later, the portion of Anson County where her mother grew up would become a part of Union County, and this is where William Hill would settle his family.

This area is known as New Salem.

In 1850, the Hills are in their 20's and the teenaged parents already have a housefull of children.

1860 finds them living in a little town called "Olive Branch" and the children have increased from 5 to 9. Bedie is working as a Seamstress, if raising 9 children were not enough. Will is working as a farmer, with all of his boys helping.

It seemed the typical life of the Yeoman Farm Family, having a large brood of kids to work the farm. This was not a wealthy family and they did not own slaves. They took care of their own and struggled to survive. But War came, and changed all of that. The War took Will and Beedies oldest sons.
Will and oldest son, James Ramsey Hill did not come back.

Son Jamsey Ramsey Hill had just married to Aisley Clementine Gilbert in 1860 in Stanly County. He was no doubt ecstatic about falling in love and starting his own family. They had one child, a little girl named Roxanna Then tragedy would strike. James was a Prisoner of War, taken by the forces of General A. E. Burnside on Roanoke Island. It is written in his war records that he was paroled at Elizabeth City on February 23, 1862. He was never heard from again. I am going to do more research on this

Aisley or "Elsie", as she was sometimes called, would go on to marry James's younger brother, David King Hill. Together, they would have a large family.

The tragedy for Beadie, however, did not end there. I believe she also lost her son John W. Hill in the Civil War. He is not shown after 1860, and would have been in the 17 to 19 year old age group during the course of it. There were multiple John Hills who were.

Daughter Sarah J is living in the home of  a Charles Burns family in Burnsville, Anson County, near her 78 year old Grandfather, Julious Hill, as is her brother Julius Daniel Hill and his young family. They are living right next door. Oddly, the Burns family is black and Sarah is their housekeeper. She then disappears from record. I must do more research on the Hill family.

Daughter Rebecca is seen as 3 years old in the 1860 census and then is seen no more. This is a tragic decade for Obedience Ramsey Hill. In Thru-Lines, only 4 of her children have descendants matching to my tree: David K, Margaret Hill Deese, Julious Daniel and my line, William Mathew. Samuel Peter did marry and have children, but possibly no one in that branch has tested. 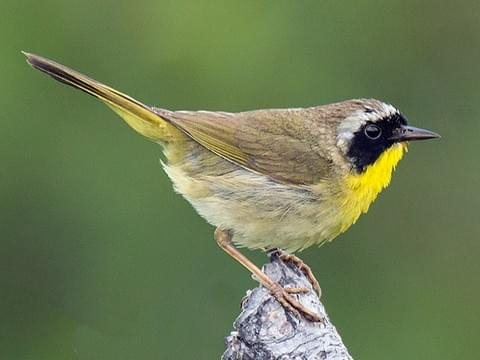 As the ashes fell, and the troublesome and heartbreaking decade of the 1860's came to an end, we find Beadie still living in Olive Branch across the Union/Anson County line from Burnsville. With David King Hill having married his deceased brother's widow and Julious Daniel and Sarah both living near their grandfather, Julious Hill, we find Beadie with her three youngest surviving children, Samuel Peter, Margaret and Benjamin Franklin Hill. Son William Mathew Hill  had set his course for Cabarrus County and was building a Mill there near the Rocky Ridge community.

The two year old child, Henry, is a mystery. He is likely one of her grandchildren. Possibly William Henry Hill, son of Julius Daniel, who supposedly was born in 1870, but might have actually been born a bit earlier, or either a son of Sarah, who was 22.   Living near Beadie is her brother-in-law, Allen Hill and a widower, Mr. James Whittington, with 3 teenaged children of his own.

Whether for convenience or love, soon after this census was taken, Mrs. Obedience "Beadie" Ramsey Hill would marry Mr. James Whittington. I believe the marriage prolonged Beadie's life, because she lived a long one.

With most of her living children migrating into Stanly and Cabarrus Counties, James and Beadie decided to try their luck in Mecklenburg.  James had bought a farm in the Mallard Creek community. He was originally from South Carolina. They would remain there for nearly 20 years.

Obedience Lucinda Ramsey Hill Whittington would make the jump into the 20th century. By 1900, she had James, both now elderly, would move in with the family of her daughter, Margaret. Beadie was a bit older than James, but that seemed not to matter. Her marriage to James was not the families only entanglement with that of the Whittingtions. I will cover that when I look at her daughter-in-law, Sarah Jane Hooks Hill, my Second Great Grandmother. 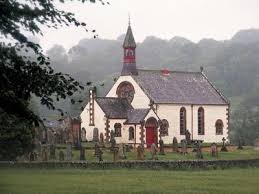 Beadie didn't live quite long enough to get a death certificate. She did not make it to 1910. We believe she was buried at Rocky Ridge where her son, William Mathew Hill, my ancestor, is buried.

Beadie states in 1900 that she was the mother of 10 children with 7 living. That is going to take some more in depth research as I lost track of several of her children I thought had died who apparently were not. This is my known list of children of Beady Ramsey and William Hill: 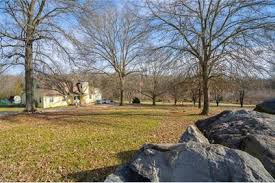 Posted by Jobs Children at 4:34 AM No comments: