Where They lived and Died: Starnes and Lemmonds 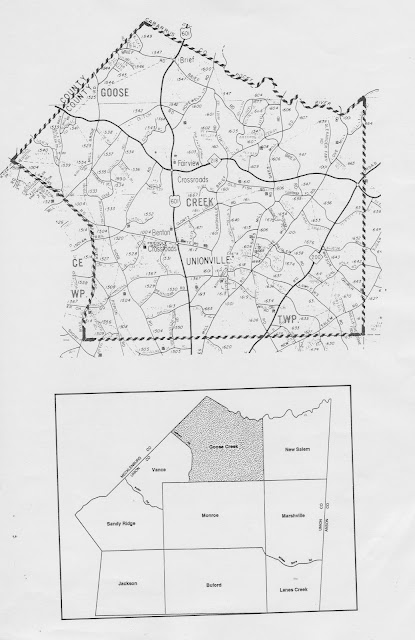 The Goose Creek Community, Union County, North Carolina was the original home of the  Lemmonds family from which Robert Lemmonds descended. Goose Creek is situated in the North of Union County and bordering Mecklenburg, Cabarrus and the southwestern corner of Stanly County. Union was formed in 1842, one year after Stanly County in 1841, from portions of Anson and Mecklenburg counties. The progenitors of the Lemmonds family, and the branch from which my family came, William Marr Lemmonds and his son John, are listed in records in Mecklenburg County. They likely lived in what was later Goose Creek, the Clear Creek Community of Mecklenburg and modern Mint Hill. William Marr Lemmond was a clerk and a surgeon and served in the Revolutionary War as such. His son John entered as an Ensign and was later promoted to Lieutenant. John's son Robert would have a son named Cyrus Q Lemmonds.

The following is from Lemmonds records.

Cyrus Q. LEMONS, Bugler, Discharged July 31, 1848 by expiration of service. Listed on Muster Roll of Capt. Green W. Caldwell’s Troop (A) of the Third regiment of the U.S. Dragoons, Army of the United States, Colonel E. G. W. Butler. Organized 1847, discharged July 31, 1848.
-C. Q. LEMMOND became a lawyer in 1852 after serving in the Mexican War with his two brothers. He practiced law in Monroe and served in the Legislature from 1858 to the end of the Civil War. His speech to the legislature urging secession was a masterpiece and was widely quoted, even in other states. (Source: Looking Back at Monroe's History, by Virginia A. S. Kendrick, p.11-12.)
-MONROE JOURNAL, Union County, N.C., Tuesday, March 29, 1904: Mr. C. Q. LEMMOND, a Mexican war veteran of this county, living in Goose Creek township, has been granted an increase in his pension of four dollars per month, making [?page torn?] which he now gets.  The increase came from Congress by the aid of Senator SIMMONS.
-Index to Mexican War Pension Files by Virgil D. White: Cyrus Q. LEMMMOND. Widow Eliza. Widow’s Certificate (WC-14706l) filed on Apr 8, 1907 & Soldier’s Certificate (SC-8843) both filed in NC; Served in Co. A 3rd US Dragoons as Bugler.
-Died abt.1906/1907. See mention of his widow (Mrs. Eliza LEMMOND) in the Monroe Journal, Tues. Dec. 2, 1924, p.5, col. 3. Article mentions he was a Mexican War veteran and that his wife was one of the few remaining widows to be receiving pension.


Cyrus would later live in Goose Creek and then Mint Hill. He and Robert Lemmonds are buried at Philadelphia Presbyterian Church within the modern town of Mint Hill.

Frederick Fincher Starnes with his wife Mary L. Byram Starnes first show up in the 1860 census of Union County, North Carolina living in the community of Brief, with their young daughters Alice and Leavy, or Sarah Alice Starnes Linker and Margaret Leavy (or Olivey or Arleavis) Starnes Lemmonds, and next to F. F. Starnes parents Fred and Elizabeth (Betty) Starnes.


Rocky River Presbyterian Church was the final resting place of Mary Byram Starnes, and the children who died young, Martha, Georgia and perhaps even little John, who only shows up at age 2 in the 1860 census. Rocky River was a very old church and near the river on the Cabarrus side. The range of area where Fred and Mary had raised their family were in several different counties, but not altogether far apart. Brief was in the Northernmost part of Union County, as pictured on the above map. The Rocky River community was just across the river from the Clear Creek Community of Mecklenburg County, but on the Cabarrus County side. Meadow Creek Primitive Baptist Church near Locust, Stanly County is so close to the Cabarrus County line that many of the families buried there were enumerated in both counties in censuses. John S Starnes and his brother Nathan Monroe Starnes, both sons of Nathan T Starnes are buried there. They married sisters, Abigail D Furr and Elizabeth Furr, daughters of Frederick Furr and his wife Christina "Chrissie" Little Furr. Frederick Furr is buried there and this is how Frederick Fincher Starnes, who married his cousin John's widow Abigail Furr Starnes, ended up buried on there. John is buried on one side of Abigail, who would marry a third husband after Fred's death and Fred is buried on her other side. 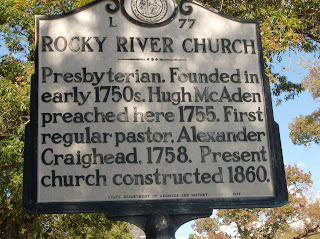 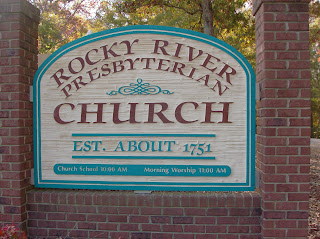 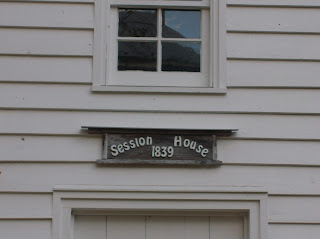 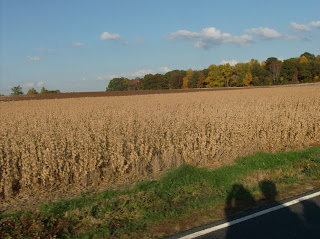 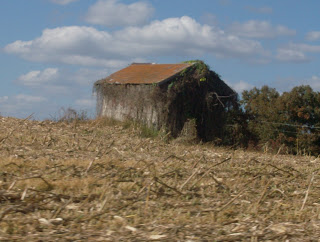 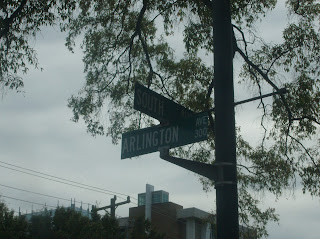 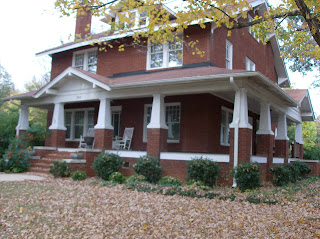 Mathews.
Robert Lemmonds, known as Bob, would marry Leavy Starnes, daughter of Frederick F and Mary Byron Starnes. Moving away from the Clear Creek and Mint Hill area, he would settle in the tiny town of Mathews, a point between Monroe and Charlotte. Mathews began as a community called Stumptown, because farmers who first invaded the area cut the thick timber so fast, they left a sea of stumps. In 1825, a man named John Miles Fullwood established the first post office in Stumptown and the Postal Service addressed mail sent there to Fullwood Station. Soon the town would be known simply as Fullwood. By 1874, the first train would come to Fullwood and the Railroad would rename the stop Mathews in honor of company director, Edward W. Mathews. 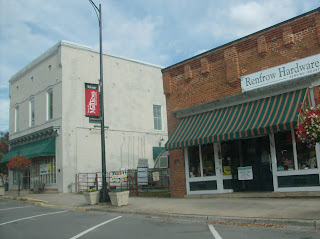 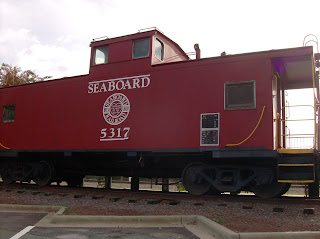 Lemmonds land near Mint Hill.
The original plantation of  the Lemmonds family was located near the modern community of Mint Hill on the Cabarrus Road, that crossed through the tiny community of Brief, in Union County. There is now a modern housing development along this road called Lemmond Acres. 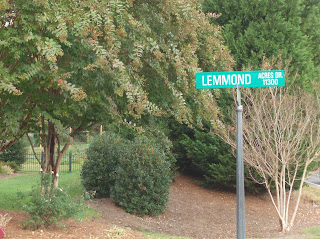 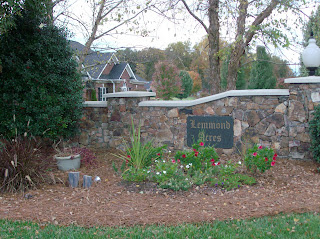