The Mysterious siblings of the Davis Twins.

Carol Brooks
THOMASVILLE Carol Dean Shuler Brooks, 52, of Thomasville, died Monday, Aug. 16, 1999, at the Kate B. Reynolds Hospice Home in Winston-Salem.
The funeral will be at 2 p.m. Wednesday at J.C. Green and Sons Funeral Home by the Rev. Warren stetCasidy. Entombment will be in Holly Hill Cemetery.
Mrs. Brooks was born Feb. 7, 1947, in Guilford County to Moody Shuler and Ora Nifong Shuler. She was a homemaker and member of Emanuel Reformed United Church of Christ.
Surviving are her husband, Leonard Brooks of the home; and two brothers, Jerry Myers and Johnny Russell, both of Thomasville.
The family will receive friends from 7 to 9 tonight at the funeral home. 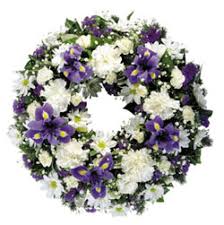 The above obituary is for Carol Dean Schuler Brooks. Mrs. Brooks is listed as a half-sister of the Davis twins,  along with Jerry Myers and Johnny Russell, listed above.
They were not from the Davis side of the twins family, so it's natural to assume they must have been the children of Alta Valedia Kinney Davis Peace, their mother. Or were they? 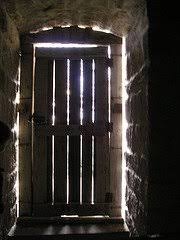 Opening the door to one mystery, always leads to the doors of many others. Why do these other half-siblings all have different last names?  Valedia married a Carl Peace between 1940 and 1947. He died in 1947 and she died in 1949. Could these three be their orphans who were perhaps adopted?

Posted by Jobs Children at 6:46 AM