I have been through 6 counties and two states researching the family of John Teeter Davis. The following is his family tree, from his grandparents to his grandchildren.. 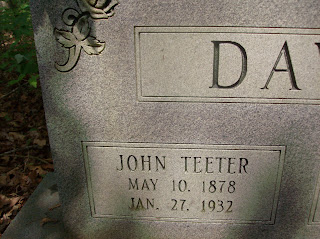 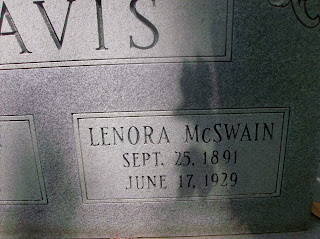 Posted by Jobs Children at 5:59 AM