William Robert Almond was born April 25, 1927 in Albemarle, Stanly County, North Carolina to Ollie and Lucy Jane Varner Almond. He was a Veteran of WWII.  He married Zora Bell Lambert, the youngest daughter of Elias Marion Lambert and his second wife, Emma Fairy Bell Huneycutt. She was the youngest sister of my grandfather. William Robert Almond, Sr. was my great-uncle and passed away this past Thursday, January 24, 2013. Aunt Zora had passed in September of 2008. 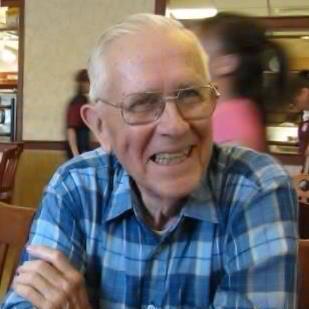 They left behind 3 children, Doris, Patti and Bill, 6 grandchildren and 8 great-grandchildren. They stayed very active and I always looked forward to seeing them at the county fair. He will be greatly missed by all that knew him. The world has lost a great and kind man. RIP. 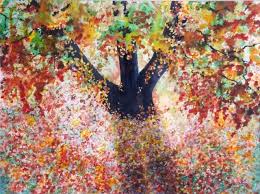 Posted by Jobs Children at 3:00 AM