Thirty chains to the Persimmon Tree

Looking through land records of ancestors can get tedious, and that is what I've been delving through recently. But they can tell us things that we might not know otherwise.
For instance, some of the interesting things I picked up from land records recently were: 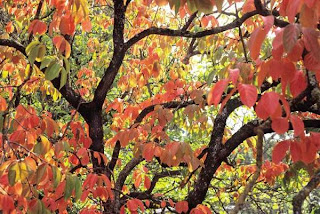 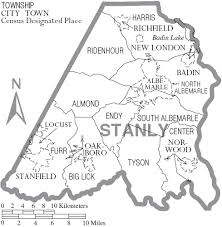 1) That Sarah Kennedy, the unusual lady of her times, took out a mortgage with my Davis family.

2) That James Robert Thompson, who disappeared from Stanly County with his wife and two young sons after the 1880 census, was listed as "of Marlboro County, South Carolina" in a sale of his share of his father, W.C. Thompson's property, after his father's estate was settled. 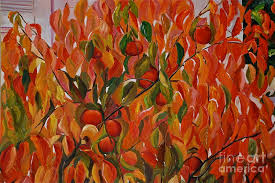 3) That E.W Davis and his wife Rebecca, maintained a house and property in Albemarle, as well as their farm property along the Rocky River, in the southern part of the county. That is likely why their son Thomas Ashley Davis moved to Albemarle, as the property had been left to him after his mother's death. They may have 'wintered' in town and summered on the farm.

4) I had found other documents suggesting this, but the land records show that George and Mary Coley had signed over their entire estate to Edmund Murray before their deaths, and that Edmund Murray promised to care for them in their old age. This corroborates my theory that Edmund, who is shown as a Murray in some records, and a Coley in others, was the grandson of George and Mary. He was also obviously the son of Benjamin Murray and also inherited the land of Ben's widow, Martha "Patsy" Murray after her death. She was far too young to be his mother, only 8 years his senior, and with the ambiguity of his name, shows he was not a legitimate son. His mother had been a Coley, in all probability and near to certainty, a daughter of George and Mary Coley, who may have passed away after his birth. Edmund must have been a very good man as both the Coley's and his stepmother, Patsy Murray, seemed most fond of him.

5) That Henry Davis had dealing in the Stanly County Gold Mine. 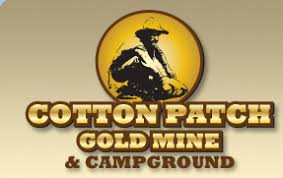 7) That Frederick Lafayette "Fate" Starnes sold land to the Gibson Mill in Concord to build their factory.

9) That Henry Davis bought and sold land on Cloverfork Creek, which lay north of the then Albemarle and is now encompassed by it. 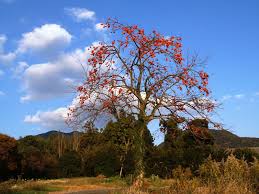 There is a great deal that can be learned in land records. They can provide proof of relationship, as in the division of land among a person's heirs. They can show where some of these heirs migrated to, if they did indeed relocate and not just pass away before the next census. It can also lend us surviving local landmarks, such as churchs, creeks and rivers, to tell us where exactly our ancestors lived in the area, and not just that long gone persimmon tree that marked the corner. 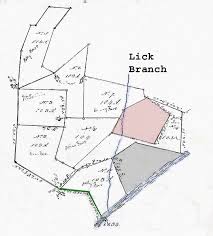 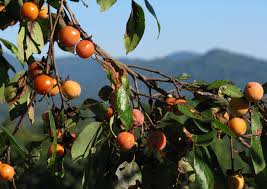 Posted by Jobs Children at 5:17 AM