The following article was from local newspapers of the time and lists several names of genealogical use. 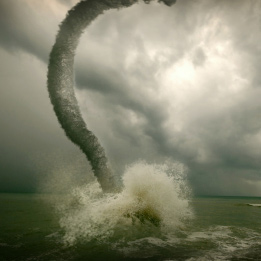 Posted by Jobs Children at 8:32 PM