The Sad Estate of Burwell Hudson

I ordered the estate records of Burwell Hudson, because he was my Great, Great, Great grandfather. I knew he had died in December of 1862, in Richmond Virginia, during the course of the Civil War. I knew he had left a widow and several small children. I am descended from his oldest daughter, Nancy Caroline Hudson. I told her story in another post: 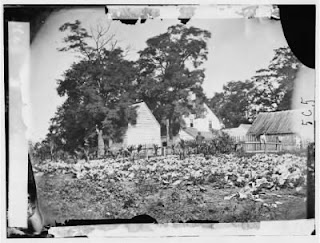 Burwell Hudson was the son of William Joshua Hudson 1796-1896 and his first wife,  Elizabeth "Betsy" Smith. Joshua was known not only for his longevity, but for his prolificity.

Burwell was married twice, both times to Sarah's. His first wife was Sarah Ann "Sally" Lee, the daughter of James Calvin Lee and Elizabeth Duke.

Burwell and Sally were married in Stanly County, NC on January 8, 1852. Emma Frances Hudson, called Fanny, was born in December of  1858. By the time the estate was settled in 1879, Fanny was not mentioned, so she was likely deceased by then.

Burwell Hudson is only shown in 2 censuses. In the 1860 census, he is shown in the home of his parents, Joshua and Betsy. The transcriber mistook his name for "Ruswell", but upon examination, it can be deciphered as "Burwell".


In the 1860 census, he is shown with wife Sarah and children Nancy (Caroline), Mary (transcriber error for Marion), and daughter Fanny. As the census was taken after the marriage of Burwell and Sarah McSwain, she would have had to be the Sarah in the 1860 census.

Lucy Ella Hudson was born sometime in 1862. It is possible that Sarah was pregnant with Ella when Burwell left to fight in the Civil War and that he never met her.  If she was born prior to September 5, 1862, then he may have been able to kiss his newborn daughter goodbye, and she would never have a memory of him.

There is quite a bit of debate about who was the mother of Sarah Anne Hudson, and most people do not even acknowledge the existence of Lucy Ella, or believe that she was a Norwood. But she certainly existed and she was certainly the daughter of Burwell Hudson. 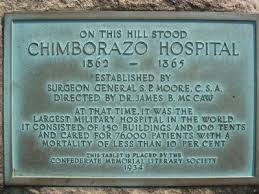 He was admitted to Chimborazo Hospital No. 3 in Richmond Virginia on December 6, 1862. He died the next day, December 7, 1862 of pneumonia.


In the 1870 census, Sarah Hudson is a widow. She is living with 17 year old Caroline, (which the transcriber mistook for Camelia), and her two young daughters by Burwell Hudson, Sallie and Ella. Later that year she will marry an elderly widower.

On November 30, 1870, Confederate widow Sarah Arrena McSwain Hudson marries farmer and merchant John Norwood. He was co-owner, with his brother William H. Norwood of the store in which the town of Norwood is named after. Prior to that, it was known as Center. John Norwood was 73 and Sarah was 39.

By the 1880 census, Sarah has had 2 children with Mr. Norwood, who was now 83, John Henry born in 1872 and the youngest, Laura, born in 1874.  Sarah Anne Hudson, Sarah Arrena's oldest daughter, has married J. Wesley Whitaker, by then and Lucy Ella was mistakenly enumerated as a Norwood by the census taker. As she never really knew her father, Burwell, it is likely she was known around the community as a Norwood. I am not certain of the fate of Lucy Ella Hudson. Since her surname was confused, it could be she married and became a brickwall to her descendants. If any of this lines up for anyone, please contact me.

The estate of Burwell Hudson came in two parts. The first part was from October 23, 1866. 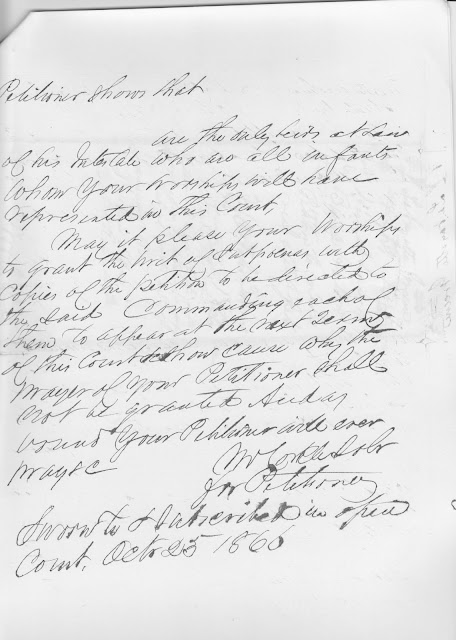 There is a page, the narrow front page with considerable doodles and illegible print. I can make out Lafayette Green vs heirs at Law of Burwell Hudson   Petition to make real estate  "asat?"

Executed by delivery of this petition to each of the defts and also by serving a copy of  "Sub fr?" on the 25 of January 1867.

In this petition, Lafayette Green is the Administrator of the estate, and states that all of the heirs are infants, meaning they are below the legal age of inheritance, and Burwell Hudson died intestate, which is to say that he died without leaving a will.

At this point, Burwell Hudson would have had his widow, Sarah, and 5 children as heir. In 1870, Fanny was still alive. Marion and Fanny are living with their grandparents in the 1870 census.


Again, the transcriber mistaken recorded Calvin as Colin, Marion as Merion and Hudson as Hindson. Calvin Lee was the father of Burwell's first wife Sallie Lee Hudson and Lucy Lee was Calvin's second wife. As you can see in the census, he had a son younger than his grandchildren. 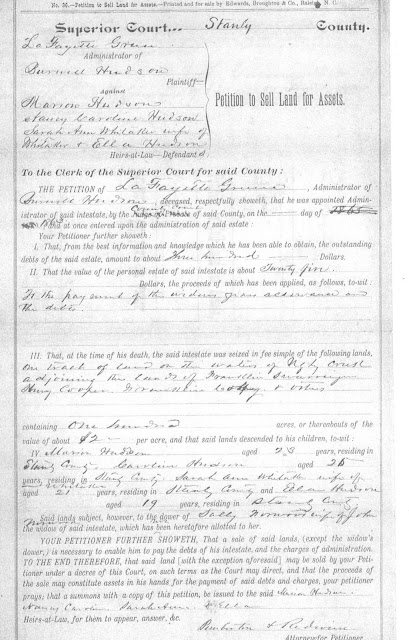 Notice that Fanny Hudson is not mentioned, but that Ella Hudson is mentioned. Fanny was likely deceased by this date.

I assume that researchers and Hudson descendants assumed that Fanny and Ella were the same person, but they clearly are not. They both probably died at a young age, but both show up in the 1870 census, Fanny, age 12, in the home of her Grandfather Calvin Lee and Ella, with her mother Sarah.

Lafayette Green states that he has used the balance of Burwell's estate towards the widow's pension and debts.

Notice that Ella is only 19, and is listed as a Hudson, not a Norwood and that the widow, Sally, is a Norwood.

Lafayette Green was appointed administrator in 1863. He won his petition to sell the lands in order to cover his expenses as administrator and also debts that had supposedly been incurred by Burwell Hudson or by Mr. Green.

In such a way, many widows and children left orphaned by the Civil War had any property taken from them, as if losing their husband and father was not enough. There is no wonder young widows like Sarah were forced to marry much older men for survival, or young teen-aged girls like Caroline got pregnant outside of the bounds of marriage.

Caroline eventually married and Sarah McSwain Hudson Norwood was left well off when her elderly husband finally passed. Sarah Anne, the daughter, lived a long and fruitful life and Marion Hudson was a story of his own, but moved south of the border into northern South Carolina and is buried in Cheraw.
Like many families of the era, the Hudson's world was turned upside down by the Civil War. They were only subsistence farmers who had a small farm. 100 acres was small for the time, as only a portion would have been farmed. Only what the farmer himself, and his family could maintain. They did not own slaves. But they lost their breadwinner, at only 30 years of age, and the effect of this devastation has lasted for generations.

Posted by Jobs Children at 9:18 AM