Say you have found the grave of an ancestor, and know his life from adulthood to end, but not his or her origins or parentage. This ancestor is buried with many others of the same surname, so with fair certainty you can assume kinship within this family. You might even be fairly certain of a grandparent or great grandparent due to name and location. You post on several pertainent message boards, but no one seems to have a clue as to what branch of the family tree you derived from.
You've seen find-a-grave memorials to you ancestor and fairly recent monuments erected in the family. This is not an abandoned plot. You have the sneaking suspicion that somewhere, someone, a distant cousin perhaps, has the information you seek. 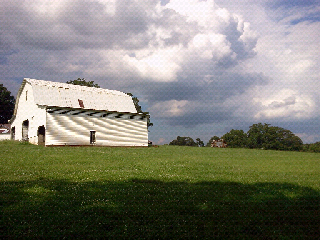 They do not want to come off with any information. Perhaps they want to write a book one day and if the information is out there for free, without all of the work they have put in, who would want to pay for it. Perhaps they've done the research for their eyes only. Perhaps they found out some things they want left secret. For whatever reason, they have become genealogical hoarders, gathering up information, but not letting any of it go.
I recently found a way to beat the bushes and trick a hoarder into letting loose of information. Post something incorrect. They will be the first to correct you.
That's right, post something incorrect on purpose. If everyone in the cemetery seems to have sprouted from the root of a man named John who arrived from Landawayvia in 1720, and he had 8 sons who all had a son named John and you can not determine which John is your line, just pick one. 'I believe John who married Sarah is the son of George b 1786.' Within the course of the day this hoarder, who is also a lurker will send you a message "Your John who married Sarah is the son of Henry, not George. George's John migrated to Arkansas by 1847 and your John did not marry Sarah until 1854."
And you had been asking for this information for months with no response.
That is how to bait a genealogy hoarder. 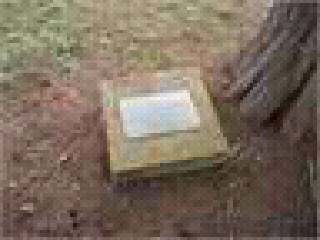 Posted by Jobs Children at 1:02 PM