The End of Another Hampton: The Remarkable Hampton Rhodes West

Today, I begin with the end, the obituary of Hampton Rhodes West. He was not a descendant of Job Davis, nor even one of my own ancestors, but the ancestor of my youngest child. As she is soon to present me with my third grandchild, I endeavored to dig deeper into her family tree, down her father's lines, and not far then did I discover an incredible character named Hampton Rhodes West.


The following is his obituary and it is one of the most detailed and endearing memorials I have ever read, especially when taking into account that it was written in the year 1864. Although that year was one of the deadliest of the Civil War era, it was not due to that horrible event that Hampton R. West ended his days. Instead he was beleaguered with the dread plaque of that century, Typhoid Pneumonia, also seen as Typhoid Fever or just Typhus.

Hampton Rhodes West was a businessman, a politician, and a devout Christian. He is one of those ancestors whose greatness rises off the pages of time and endures. I will spend more posts on this interesting and intriguing man, but in brief summary, here is his place in our family tree.

Up my daughters line, to her father and then to his father and to his grandfather, Arthur Lee Hudson, Sr, who was born in Stanly County in 1899 and passed away in 1968.

From here we pick up the maternal "West" line. Sallie was the daughter of: 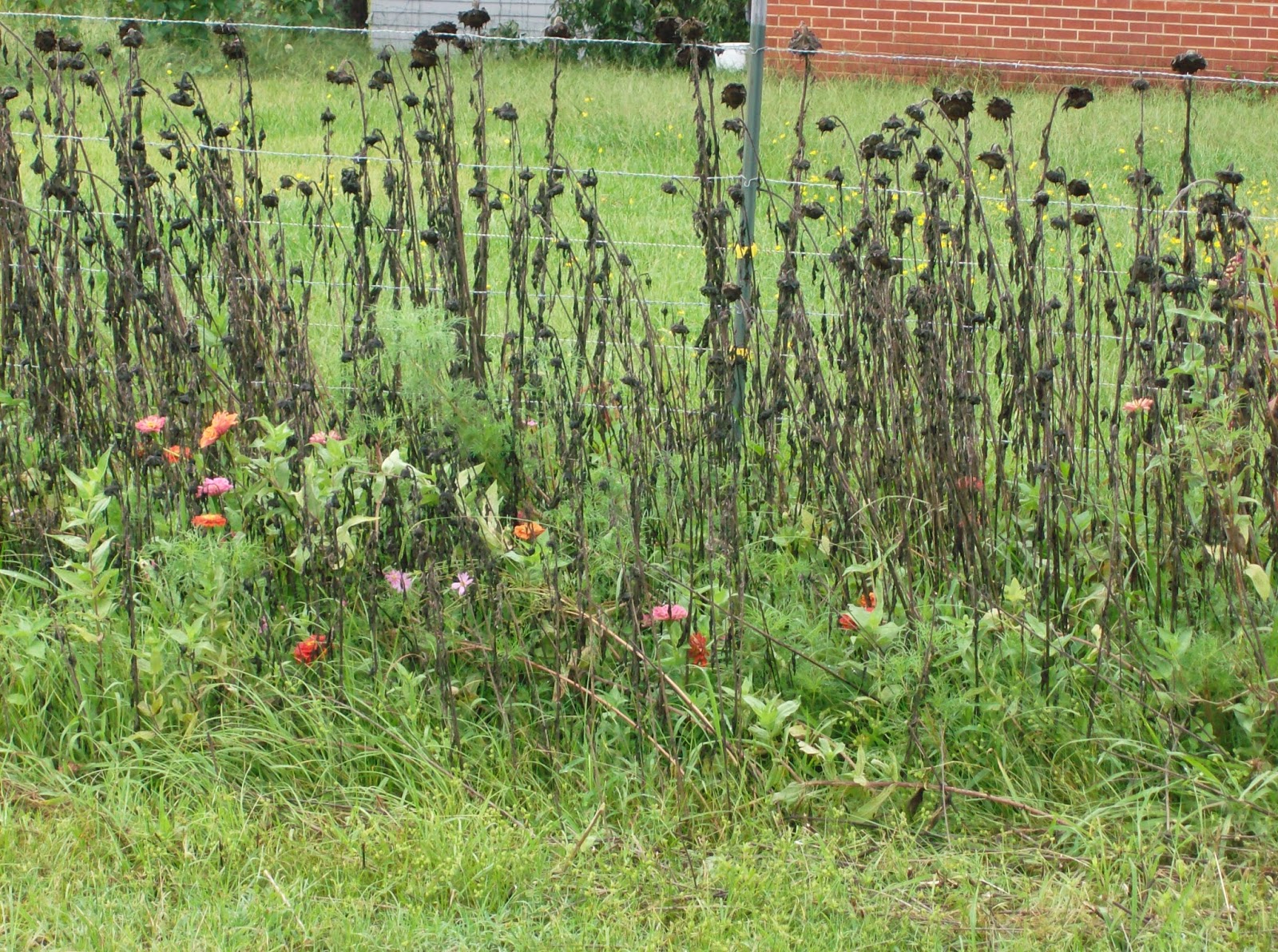 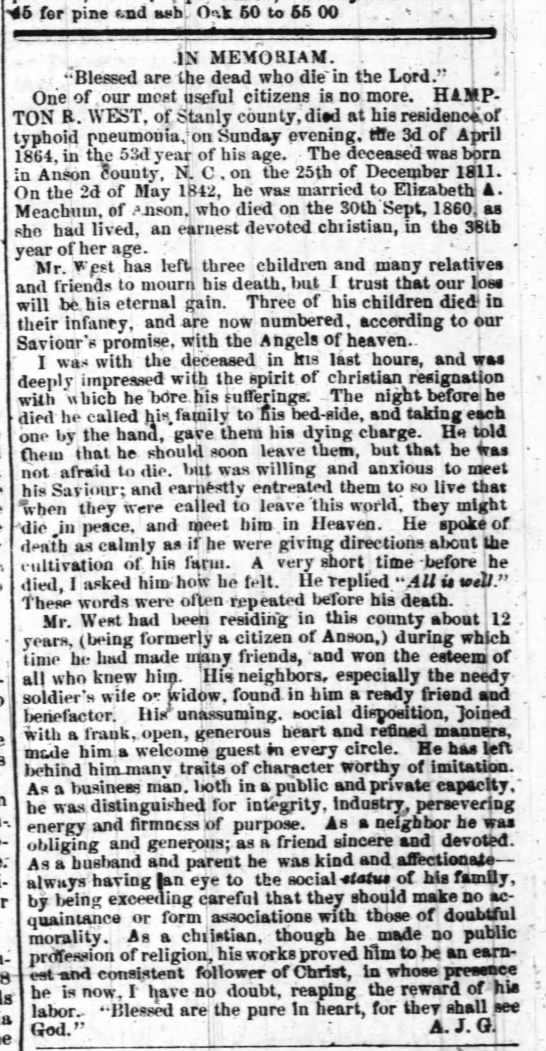