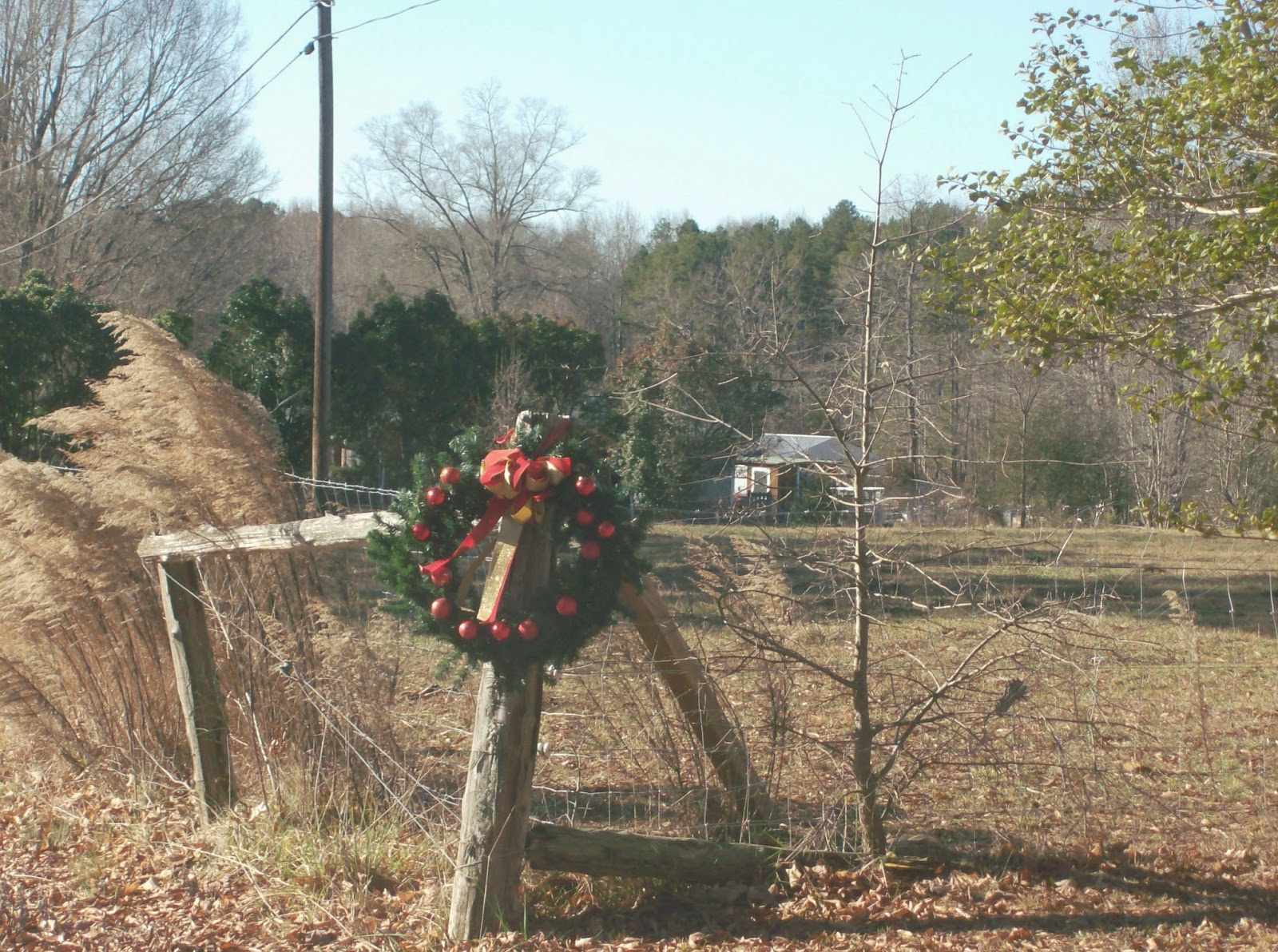 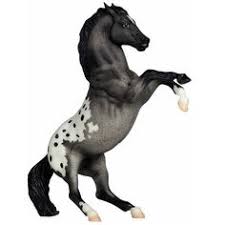 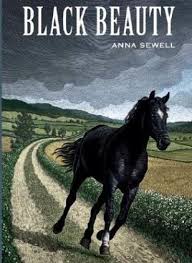 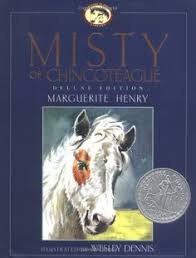 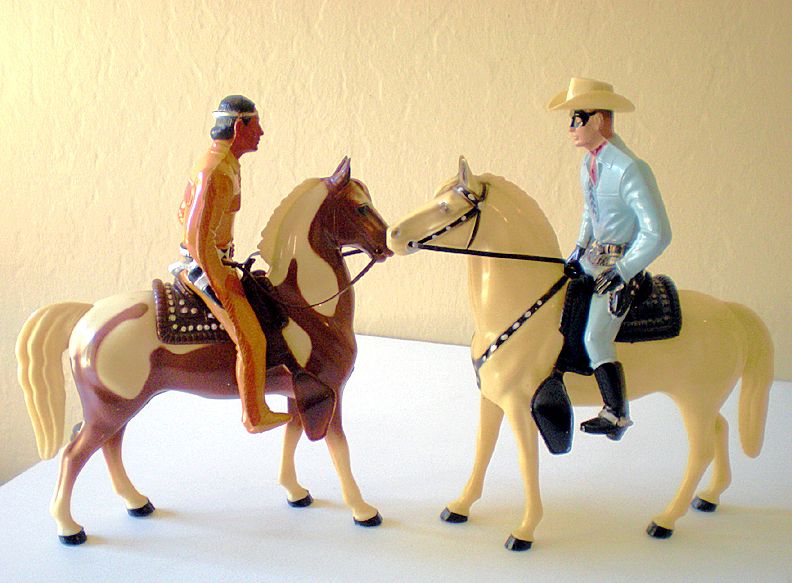 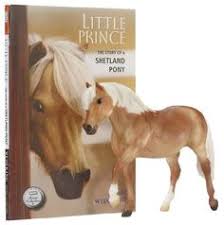 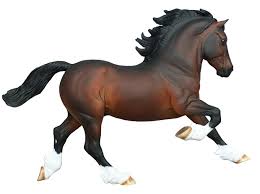 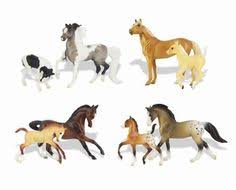 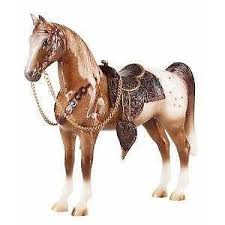 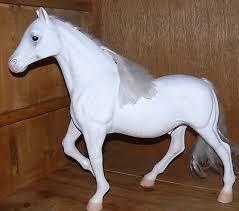 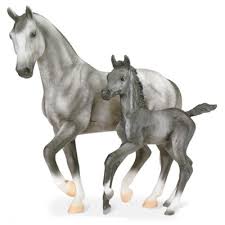 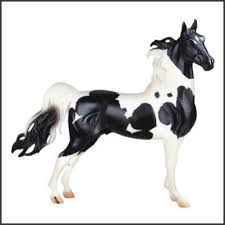 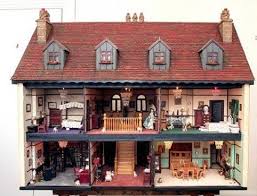 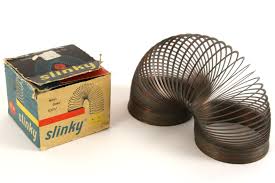 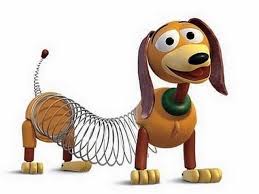 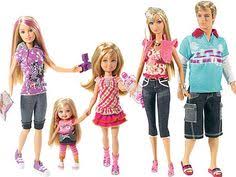 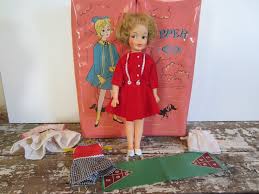 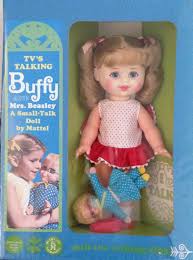 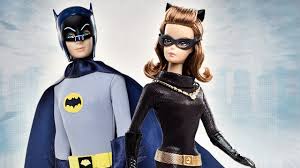 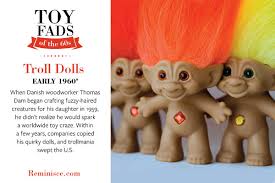 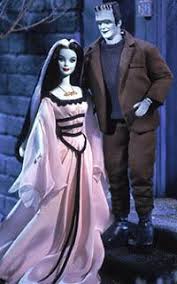 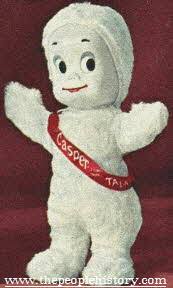 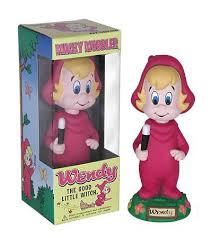 Posted by Jobs Children at 7:13 AM