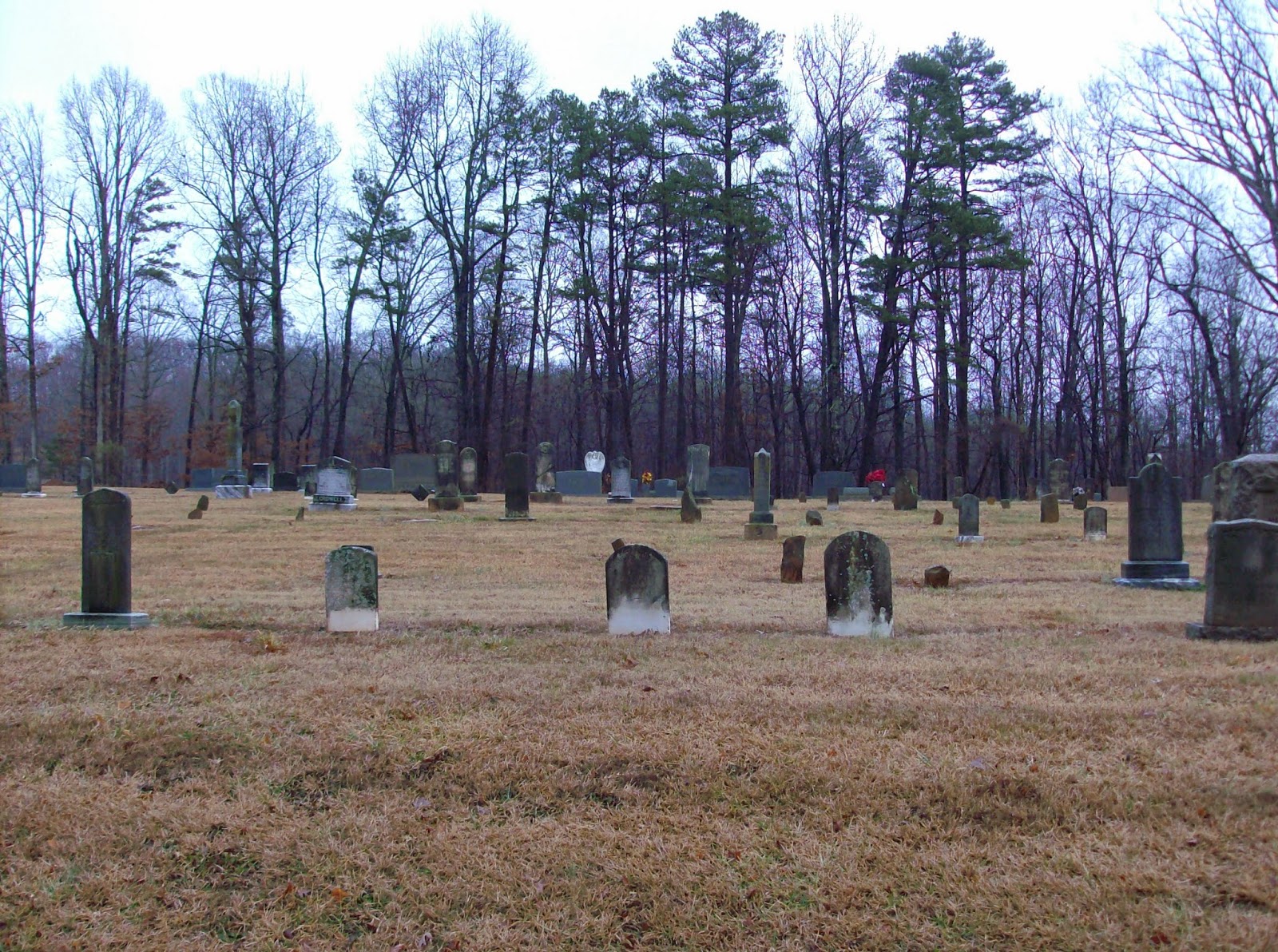 I thought I had discovered everything there was to know about John F. Capron. I was wrong.

I had not covered every resource in the hunt for this interesting and well-traveled gentleman.

In Stanly County, we are blessed to have had several cemetery surveys, some from maintained and existing church and community cemeteries, another from the abandoned and hard-to-find family cemeteries that dot the countryside. We amazingly  have two books on a survey that was done in 1936, before my parents were born. I am grateful that individuals were interested in family history and preserving it at that time.

As oftentimes happens, while looking for one thing, I will find another. I did not think that I would be able to find the final resting place of the Caprons, with the exception of youngest son Edward O Capron, who is buried at Concord Methodist Church in Anson County. This is the final resting place of his grandparents, and his parents, too probably, I thought, among those ancient graves whose stones are either no longer legible or are missing entirely.

But my assumptions were wrong. While browsing through the 1936 book, I found the listing for John F Capron, his wife Julia Howell Capron and son John F Capron, Jr. I wondered about the third son, Peter Howell Capron, who died just a few years before his mother and brother, if his grave was here, but already illegible, or if he were buried somewhere else. 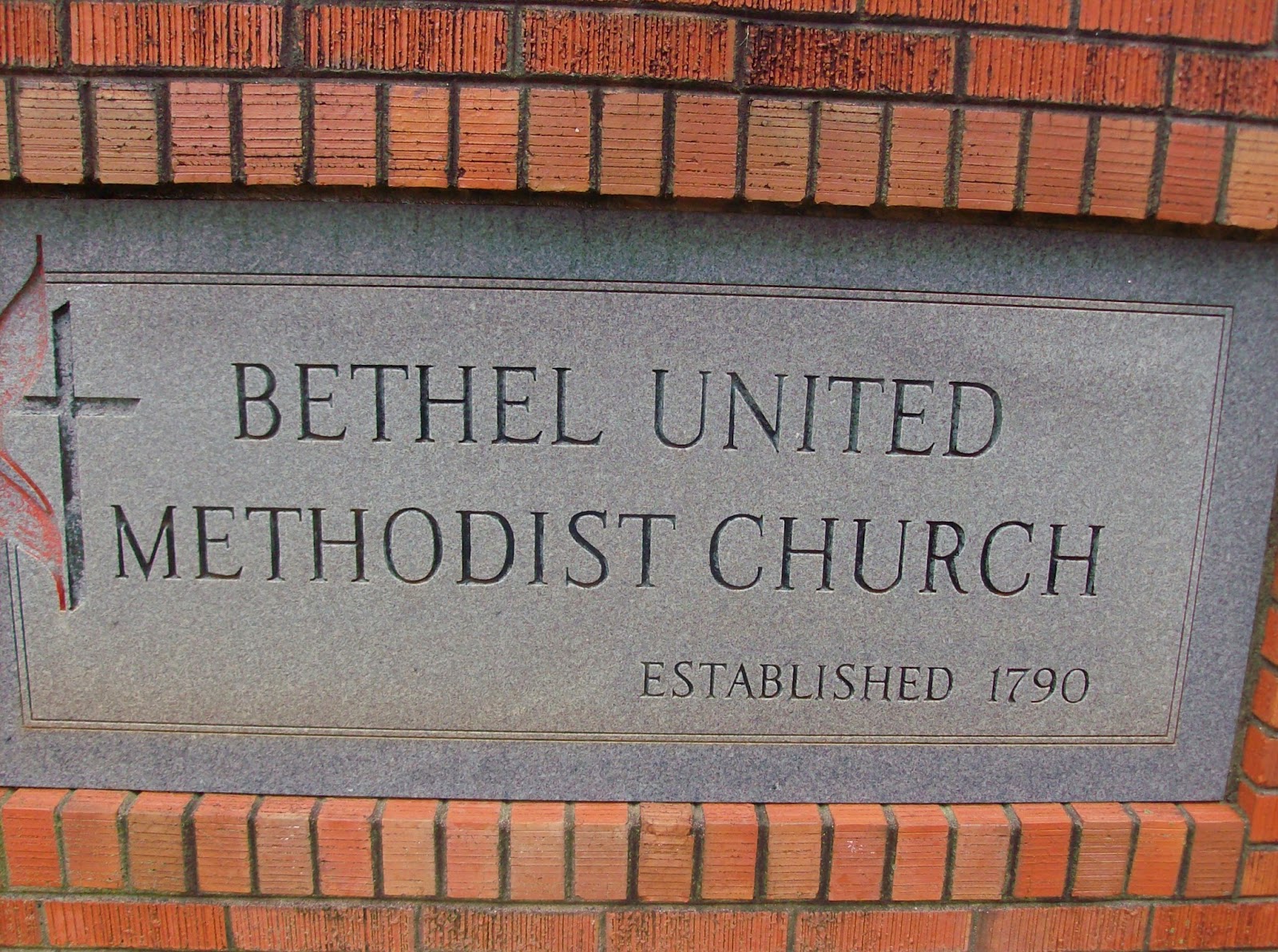 The family was interred at Bethel United Methodist Church near New London, Stanly County, North Carolina. The stone sign for the church, now encased in brick, says that it was established in 1790. I would love to discover more history on this church, as I am sure it must have an amazing one, with a birthday that old.

The church is still a vital and active congregation, and the church sits back off the highway between present day New London and Badin, which in their day would have been the road from Bilesville to the River road and the ferries along the Yadkin and probably to Ebenezer Baptist Church, which is now Badin Baptist, and existed long before the town of Badin came into existence. 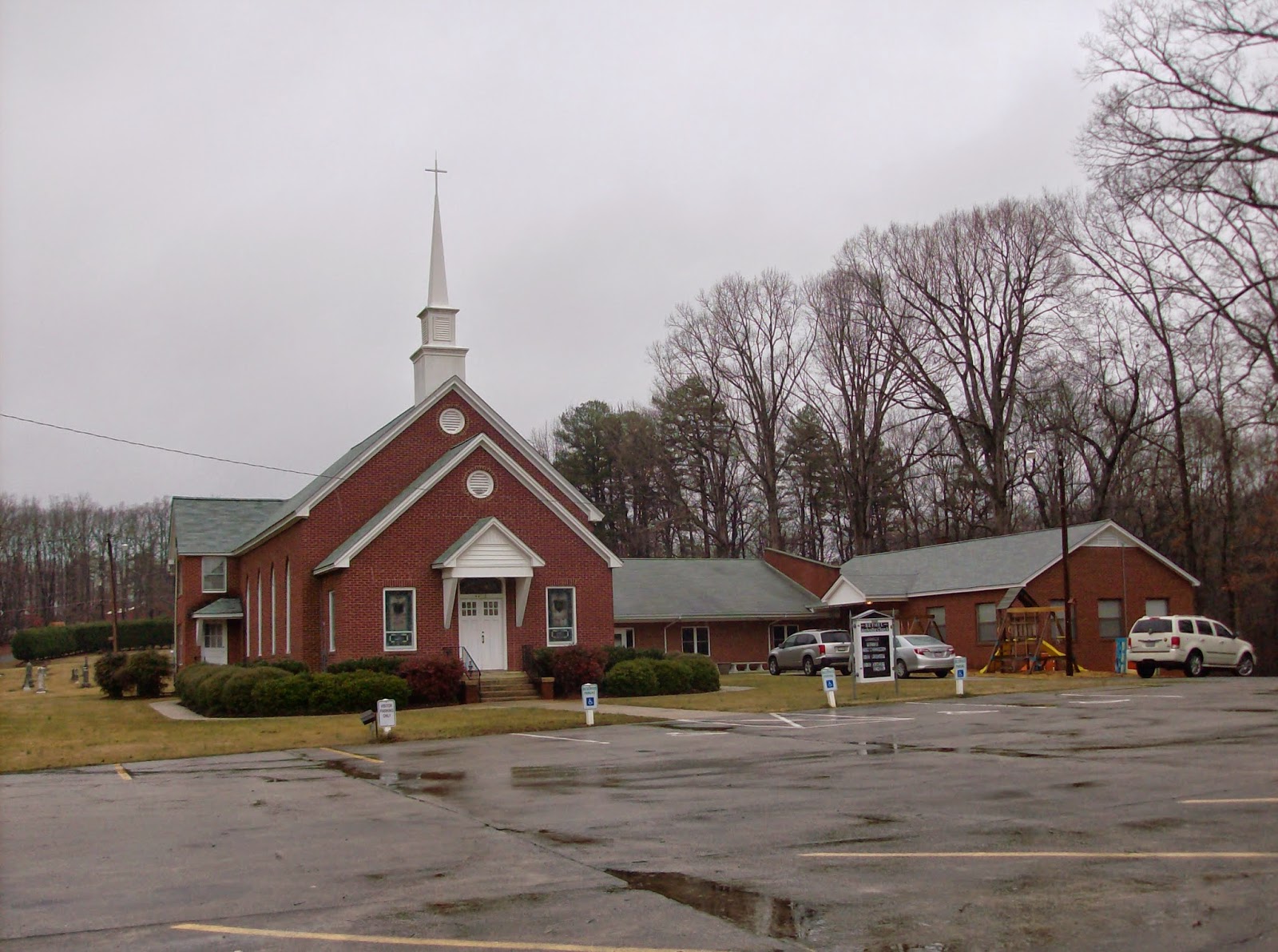 I did not walk the cemetery in depth, but I checked out most of the older stones and could not find the graves of the Caprons. The yard had visibly unmarked graves, however, and others marked with fieldstones that are not decipherable with the naked eye. I did not spend a great deal of time there, however, so a trip back is in order.

In his agreement with his neighbor Miller, in 1887, to take care of him in a good manner and to have suitable, durable tombstones mounted for himself and his family, in exchange for his land, a contract surviving son, E. O Capron, would later challenge, John F. Capron described in great detail the structure and quality he required for his gravemarkers, so I hope they still stand and I don't imagine they would be of fieldstone, but more likely the old mildewed white marble kind. 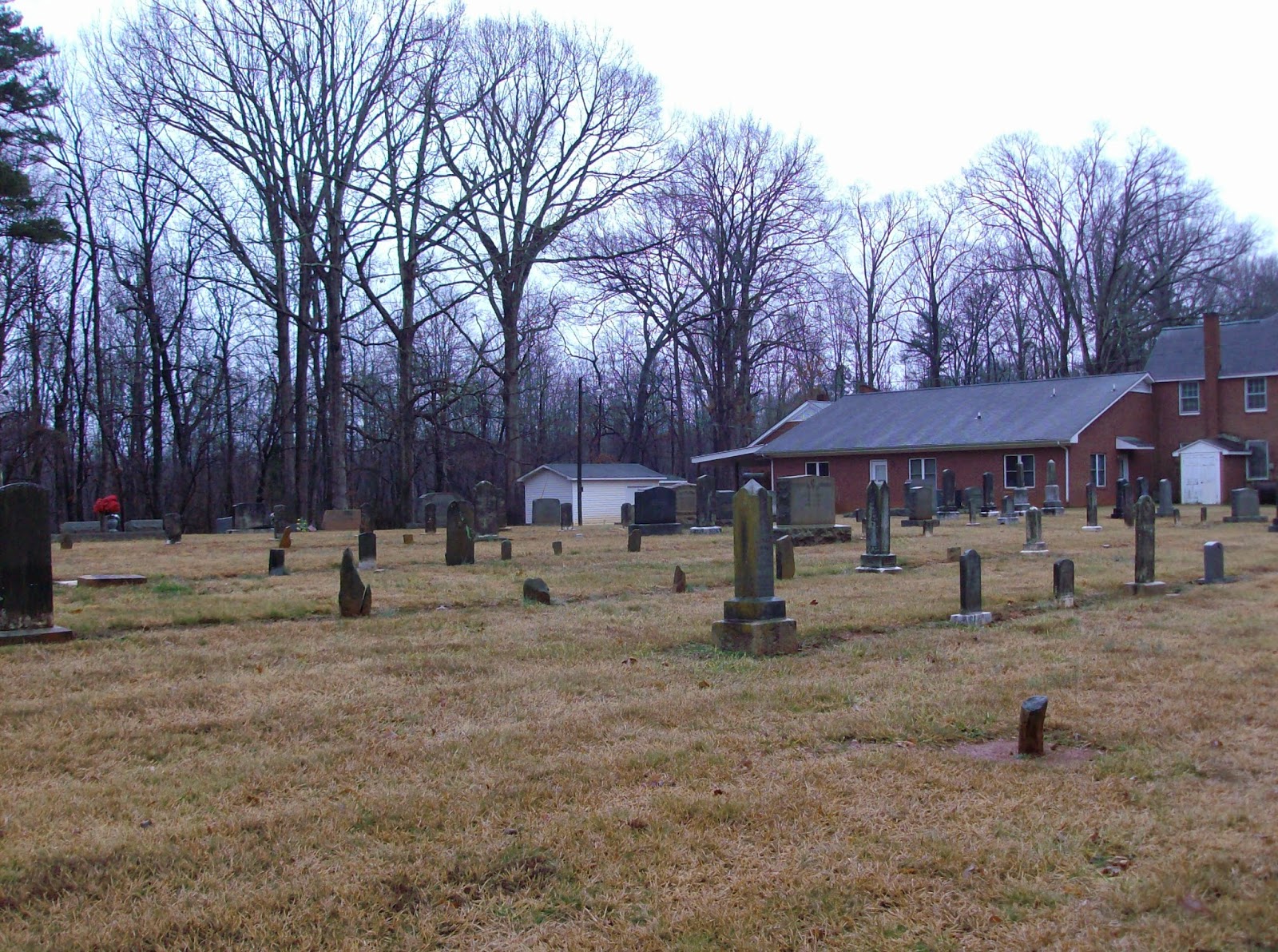 The location of the church makes a good deal of sense when looking at land records from the final decades of the Caprons lives. They were in the Harris Community and neighbors to William Biles, Daniel Ritchey, Levi Parker,  and others. He is listed as a Mechanic in 1870 and 1880, living next to brickmasons, miners and farmers.

John F. Capron always followed mining operations, although there is no record of him ever mining.

The families final resting place is not the only recent discovery, however. I also found this excerpt from The Southern Chrisitian Advocate, September 5, 1851 issue, concerning the first Mrs. John F. Capron:

"Died, in San Francisco, California, on the 19th of May, Mrs. Matilda Capron, wife of John F. Capron, formerly of Warsaw, Alabama. Reported by Jesse Boring. "

Somehow, I know there is more on this family to discover.

Posted by Jobs Children at 4:53 AM