She stood in a dusty yard looking down a rutted road. Her long dress fit tight to the waist and then blossomed out filled with petticoats. The hem of her gray garment was tattered from wear, her dark blonde hair beginning to gray. She looked to be a weathered 45, still beautiful, but weary. She turned to look my way. Tendrils of hair coming loose in the breeze, her brow furrowed with concerned.

"Find Me," she pleaded though her lips did not part and no sound came from them. 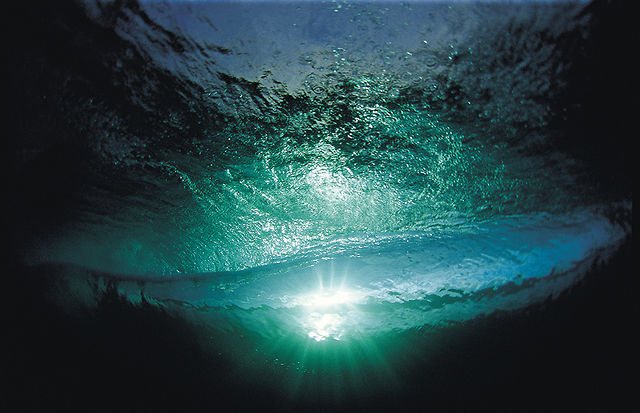 I had been trying to research the West family, and concentrating on Alsey West Boggan. So, I began a little creative researching and made an amazing discovery. Found hidden by transcription errors in the 1850 census of Butler County, Alabama, I found her.

In my last post on this family, I stated that there was no indication that they had any children.

The Search for Alsey West Boggan

I stand corrected. In the 1850 census, two children appear in their home, 16 year old Sarah and 7 year old John. But this opens the door for a world of more questions.

Were Sarah and John Alsey's children? Did they live to have their own families? Where was the family in 1860? When did Alsey return to North Carolina? Why was she living with her nephew in 1870?

Still, another researcher has placed Newitt and his siblings as having been, for the most part, buried in PineApple, Wilcox County, Alabama.

Other members of the family that had settled in Butler County would later migrate to Mississippi, or Texas, or even to Tennessee.

So I've been able to find one more clue as to what happened to alsie, but it led to a number of other doors.

The search for Alsie west boggan , as well as sarah and John, is not over. the common names of the two children do not help any. there are so many possibilities out there of who they could be in the following years. through a process of elimination, maybe they can be pinpointed.