Worms for The Bird

One year, we had worked particularly hard to have nice flower beds, and to keep the weeds from burrowing through and drowning out the flowers.

To achieve this, we had placed mulch all around, a deep red color of bark and so forth, and the flower bulbs had pushed their way through the soil and bark successfully. But every morning there for a spell, we found hard work had been for naught, as something or someone would come in the night and toss all of the bark outside of the flower beds. Replace it, and the next morning arise to the same discovery. It was frustrating to say the least.
The first victim of blame was a neighbors cats. They had to be coming in earnest to use the freshly turned earth as an outdoor litter box. There was no other sensible explanation. 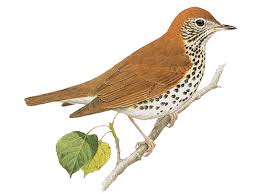 Then one morning, the true villain was discovered. The guilty party was a brown thrush, very intensely and methodically tossing the bark out of the bed in search of a breakfast of worms and grubs, which may have been sheltering beneath. With each piece of bark flung, new and exciting discoveries were made, and the thrush became so enthused with his flingings, and the pieces flew so far, the Yankees could have sent a scout to interview him as a prospective pitcher.

Well, that is the way I get when I make a new genealogical discovery. At present, I have tons of stuff, records, information, etc. just waiting and begging to be blogged. Some of them, promised to be blogged, but this new stuff is so exciting, I just have not had the time to get around to it. 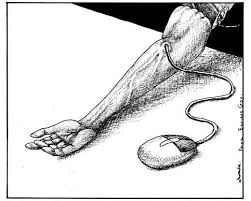 So the secret to keeping up this blog is self-discipline. For the next few, whenevers, I will be attempting to post various information that I have found already, but in my off-moments, I will digging in this new and exciting direction I have found. 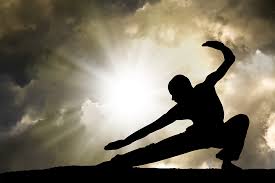 Without revealing what it is, I had decided to take on this challenge, because I had wondered. And I'm not the only one who has wondered. Times are different now and things we take for granted or do not really think much about, people could not take for granted back in the day. So there were inaccuracies in records, put there on purpose. Things were  not always what they seemed. But there are hints, and signs, and court cases, etc. that do and will reveal the truth. 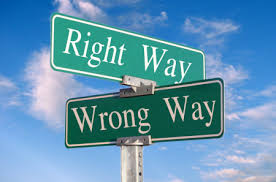 I knew it was there. You can look and see the obvious in some places and some faces. Just finding it was the challenge.

The biggest surprise was the distance. How far back our roads can take us into who we are.

I started at the right place, but didn't know it at the time. I decided to start at the bottom and go up. For awhile, it was the same old boring, same ol, same ol. Over and over. Nothing new, no discoveries. Where did this come from? It seemed to come from nothing. So I put it down.

After awhile, and it usually is the second time up, I was successful. I decided to use a little common sense. It needed to be down this road as this other road don't appear to be the place to look. 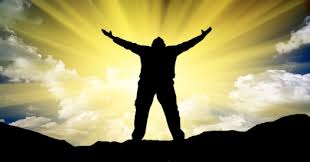 And then things started to come together. And the rumors must have been true. Think about the era. Times were different. What would it have gained them? If nothing, then the stories would not be there.

It's going to take a lot of work and a lot of time. But I've found enough information to be exhilarated. Like that brown thrush, I've been tossing the bark left and right and far and wide, and I'm waiting on that Yankees Scout.

Posted by Jobs Children at 2:15 PM