Time-lining the family of Henry Melton, Jr. of Granville. 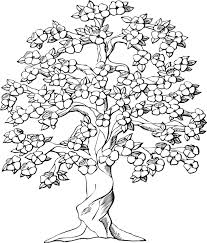 From land records in early Granville County, we see Henry Melton, Jr. first appearing as a taxable poll, along with his brother James in 1764. Prior to that,  Henry, Senior was counted as a single poll. A son, Benjamin, would also show up in another year, and a Richard Melton was shown simultaneously as Henry Sr. working as an overseer for William House. Richard could have been a brother or other relative of Henry Sr.

There were some recorded land transactions between Henry Sr., William Craig, and a Roland Gooch of Mecklenburg County, Virginia.
My intentions are not to track the source of the Melton family, but to establish a connection between John Sr. of Montgomery/Stanly county and Joseph Melton the first, who served in the War of 1812 and lived in the same area of Stanly County as John in the same era.
There was also a James Melton in early land records, that was most likely John's younger brother, James.
In Granville deed book K, a land transaction involving William Craig in 1773, mentions a tract of land "Henry Melton Senior took up which he obtained of my Lord Earl of Granville agent bearing date 25 June 1761.
There are two mentions of this property and the date and Benjamin Whicker, Jr. living on this land and property. The customs of the times and consensus of prior researchers seem to suggest that Henry was the son-in-law of  Benjamin Whicker.


Feb 2 1767, 6 years after obtaining the Granville grant, Henry sells a portion of his property, "on both sides of Howlet's Creek, bordering the properties of Harris, Ester, and Cook, and "also being the land and plantation Benjamin Whicker Jun' lives on" . Witnesses were Veasey Husbands, Thomas Whicker, Benjamin Whicker.
Here, we will stop the timeline and address the lineage as records suggest.
Henry Melton, Sr. may have married Mary Whicker. The Pomphery names is most likely up the family tree somewhere.

Stephen was likely the oldest son, as he was the dominant member of the family after the death of his father.

John would be the next oldest son, as he was an adult at the time of his father's death about 1808. The sisters were all adults, or wives, at least, as none of them were appointed guardians.
The other 3 sons were appointed guardians, and therefore were under age:
Pomfrett - Stephen Samples
Henry - James Smith
James - Davis Harris, his brother-in-law.
Henry was likely the youngest as he recieved special treatment in the 1822 will of oldest brother Stephen.
Timeline after 1770:
1774 Henry bondsman for J. Pomfrett Davis wedding to Lydia Satterwhite.

1804 John witness to a Williams wedding in Franklin County

1809 Report of David Harris as guardian of James

1819 John Melton is in Person County for the wedding of Rhoda Wilkerson, Peggy's sister, to Israel Eastwood, acts as bondsman

John and Peggy went somewhere in Virginia after this, as a few of their older children were born in Virginia.
1822 Bad year for the family:
Paternal grandfather John Sears, Jr. dies

Stephen Melton makes out his will after serving as bondsman for a number of persons including Peyton Puryear. He favors niece by marriage, Elizabeth Puryear, daughter of Peyton Puryear, and younger brother Henry, in addition to his wife.

1830 census of Stanly County shows 2 John Meltons, 2 Joseph Meltons and Betsy Melton households. One Joseph is the son of John the elder. His second marriage license to Mary Ann ' Polly'  Solomon lists his parents as John and Margaret Melton. Henry shows up in 1840.

Next, The Wills of Henry Jr. and Stephen. 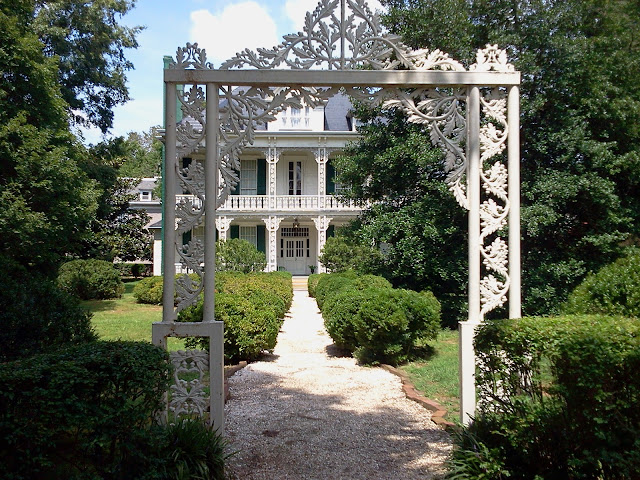