Three Two or One? 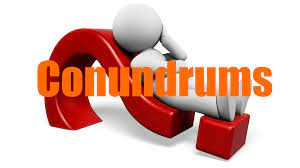 My brain is still not wrapping itself around this whole Elisha, Elijah and Asa Faulkner thing. 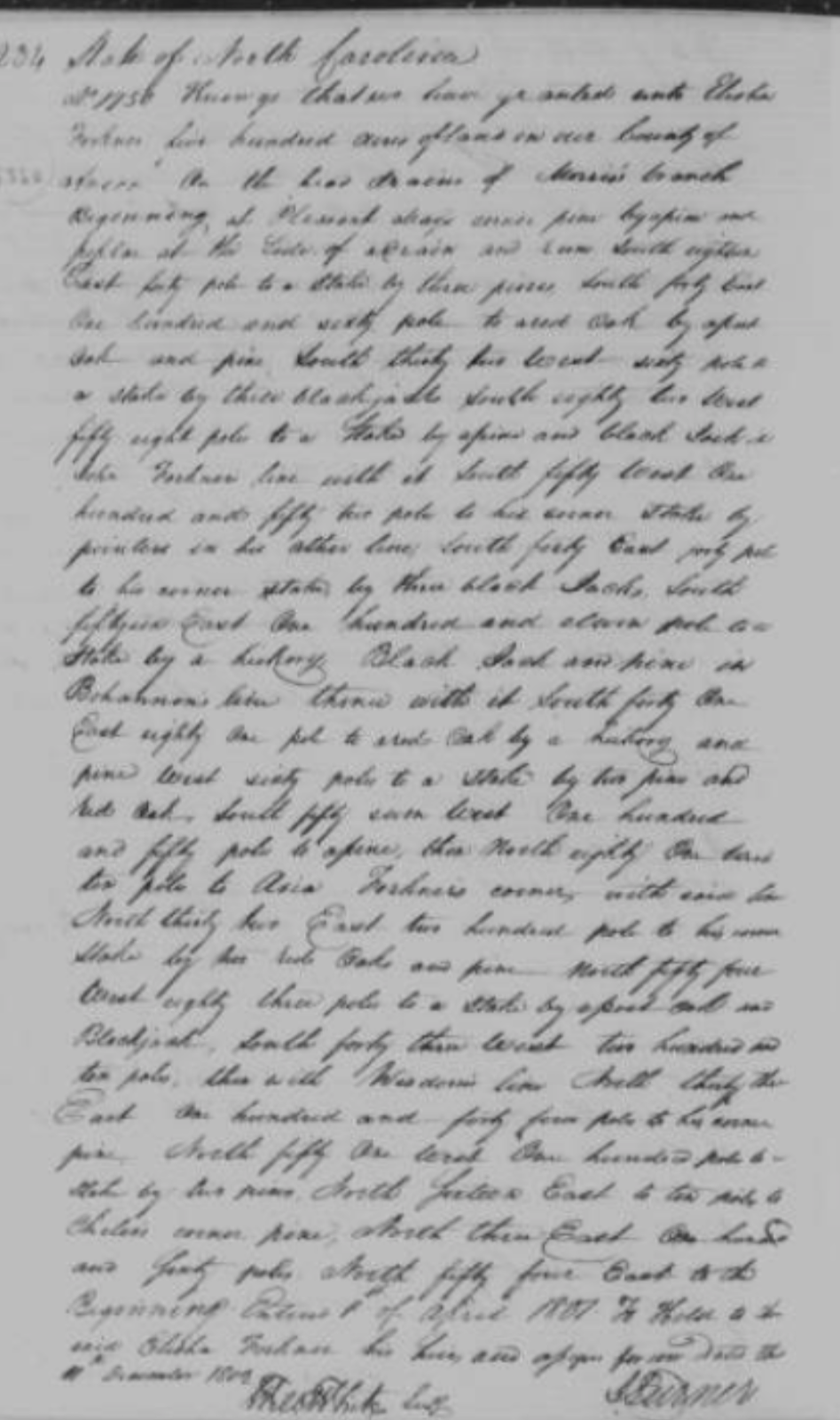 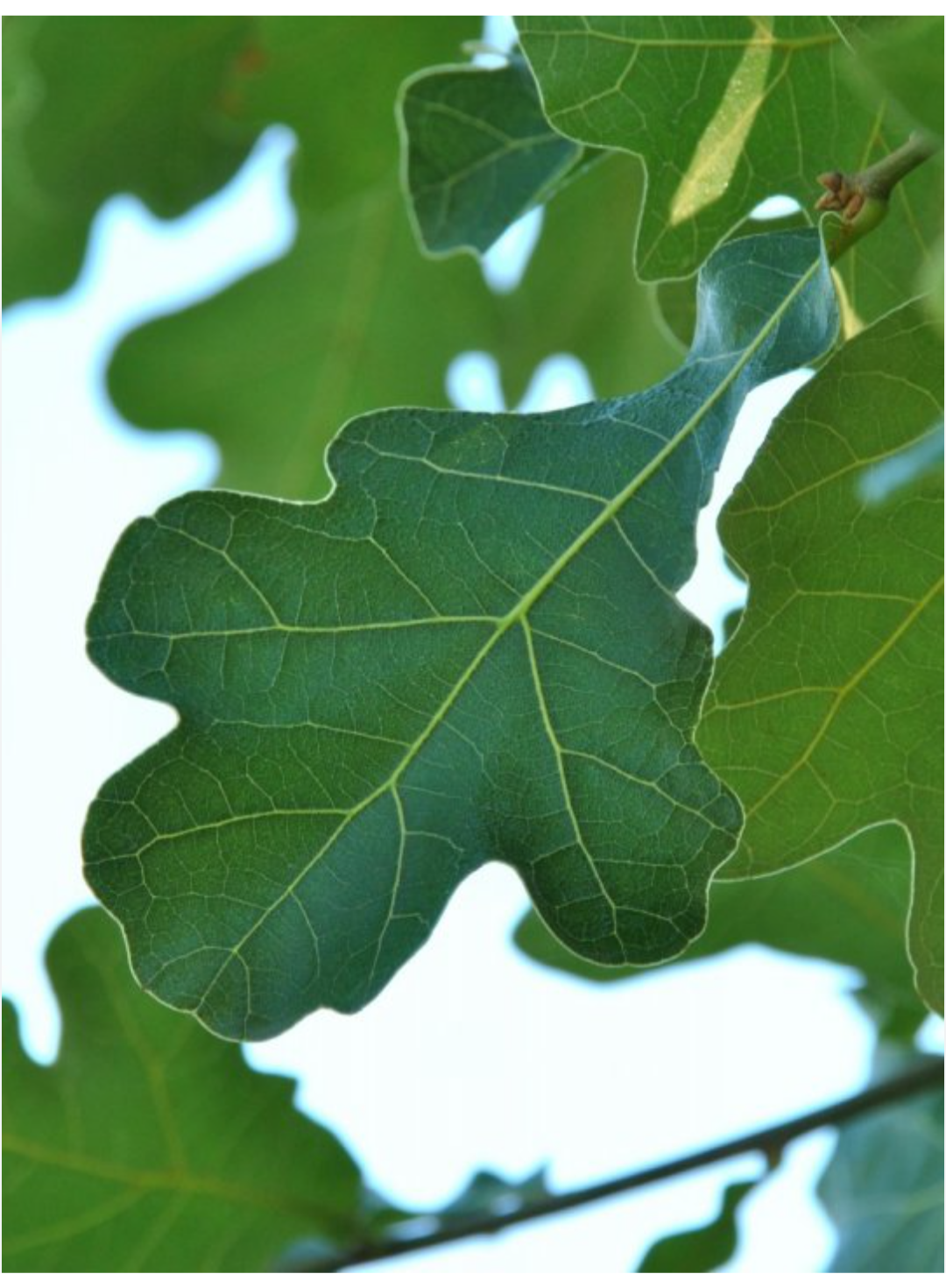 If you are one of those people who get lost with all of the poles and trees and stakes and directions, don't feel alone. What I'm able to take away from this is that Elisha Faulkner, (which is seen in various places referencing the same individuals as Falkner, Falconer, Faulkner, Forkner and even Fortner) recieved a Grant of 500 acres on Morris's Branch that bordered that of his relatives, Asa and John Faulkner and other neighbors whose property met his were the Wisdoms, the Bohannons (also seen as Buchanon), and Pleasant May.

There wasn't a grant issued for an Asa Falkner, (or any other version of the name), in North Carolina, but for John, we find one issued in 1797 on Featherbed Branch. Skipping the measurements, the blackjacks and hickorys and poles, John's 150 acres bordered that of Benjamin Buchanan (no doubt the 'Bohannon' mentioned in Elisha's grant), 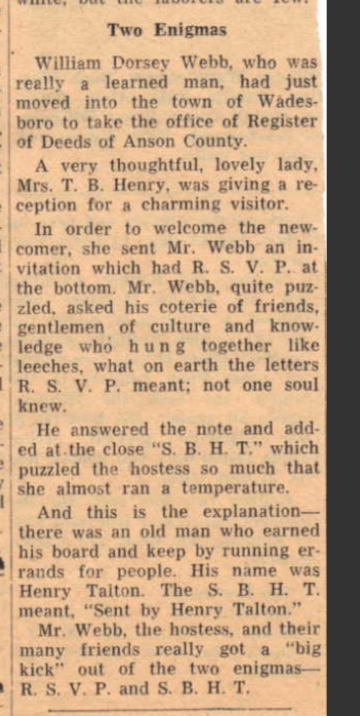 Then we find in the Anson County Deeds, Book LM Page 13, the following transaction:

"This Indenture made this 19 day of October in the year of our Lord 1805 between Elisha'Falconer'  of the County of Anson and State of No. Carolina of the one part and Francis Wisdom of the same place on the other part".

Elisha does not appear in any census in Anson County, but Job Falkner, who witnessed his deed does, just one, the 1800. Job appears as a young man, between 16 and 25, who has started his own family, with a young wife in his same age group, and a boy under 10. On the same page with Job is Pleasant May, Robert Jerman and a little further down, Nathan Falkner and Jonathan Falkner, close to each other. The other Falkners in this census were Asa and Francis. Jonathan was in the same age group as Job, 16 to 25, with a wife, but no children. Possibly a newleywed. Francis was also under 25, with a woman of the same age, and two small boys. He was enumerated next to the Hildreths and Sampson Stanfield, a family friend, possibly a brother-in-law and several Mays. The older two members of the family were Asa and Nathan. Asa was over 45, had two males in the home between 16 and 25 and 3 females over 45, perhaps two grown (or nearly) sons, a wife and a mother or mother-in-law, or unmarried sisters. Asa was enumerated near John and Isaac Stanfield, James Chiles and Thomas Wisdom, a brother of the afore mentioned Francis Wisdom, both sons of William Wisdom, per his will.

If Elisha was in the county in 1800, he was probably either living with Asa or Nathan.

The other document that goes hand in hand with the Grant and the sell of that property by Elisha to Francis Wisdom, came the next year in 1806, and is found in Book LM Page 350, of Anson County Deeds.

"This Indenture made the 17th day of February, 1806"  The transaction was between Francis Wisdom and Asa Falkner, For 100 pounds, 'in hand paid by Asa Falkner', Wisdom had sold 500 acres lying and being in 'County aforesaid surveryed by Elisha Falkner Mrach 18, 1802'.  The property was located on the drains of Morris's Branch and began at Pleasant Mays corner pine and blackjack, ran with John Falkner's line to Asa Falkners corner, then ran with Wisdom's line and met Chiles corner. It was signed in the presence of John Jackson and Elijah Falkner.

So here we have Asa Falkner buying the very Grant that had been issued to Elisha Falkner, who had sold it to Francis Wisdom, who just sold it back to Asa Falkner. It bordered Asa and John Falkner's lands and was witnessed by "ELIJAH" Falkner.

Modern descendants have crunched Asa and Elijah into one person, but the old deeds say otherwise, but the second question is, was Elijah and Elisha one and the same, or were they also, two different Falkners? 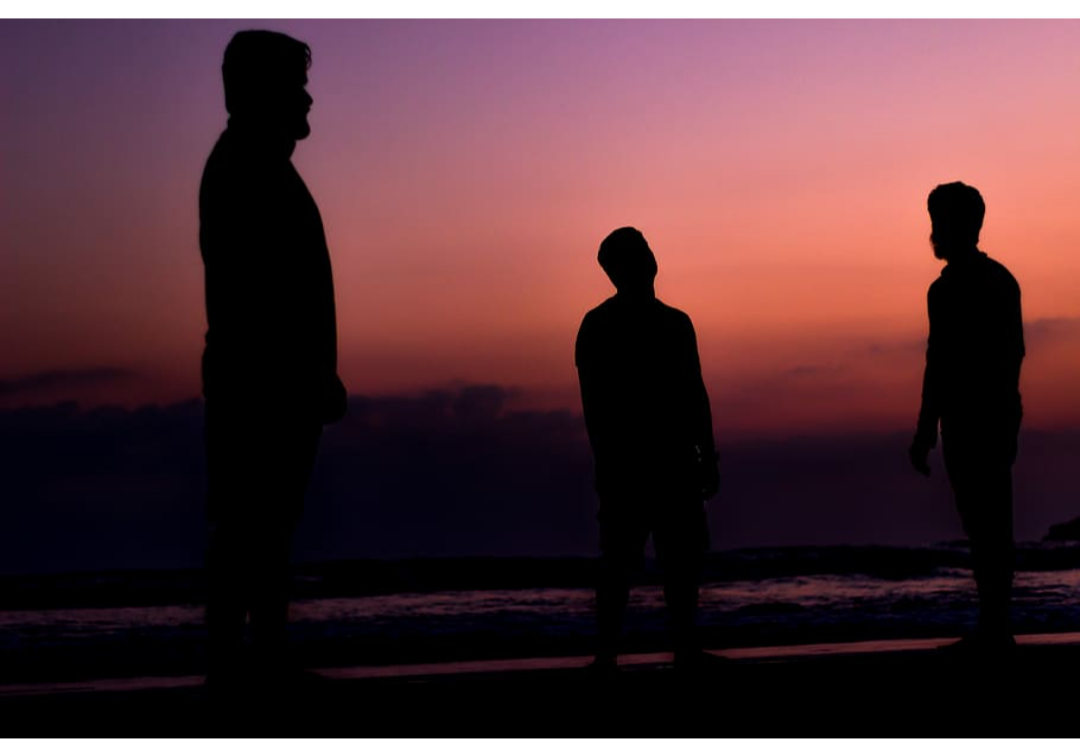 Just a month before Francis Wisdom sold Elisha's Grant to Asa, he sold another tract of land to a James Moore. This sounded like the acts of a young man who intended to raise money and free himself of any incumbrances, so he could take off for parts unknown and creat new roots somewhere else.

On January 22, 1806, Francis sold to James Moore for $625, 278 acres on Gum's Branch and the middle prong of Jones Creek, that bordered the lands of James Chiles, Meadors, and Chewning. It was witnessed by Robert Rogers, and both Stephen and John Jackson, whose names had appeared in several Falkner related deeds. It was proved by Stephen Jackson and signed by Clerk, Tod Robinson.

Another interesting land record involving the above was the 1796 Grant to William Wisdom, father of Francis Wisdom, of 100 acres that bordered a property William already owned and that of Asa Falkner.

I find no other mention of Elisha (with an 'S'), in Anson County. Neither do we find any trace of Francis Wisdom? Could they have been two young friends who set off together?

We do find other mentions of Elijah, but not in any census.

The search continues. Were they three men, two men or just one? My vote for the moment is on three.

Posted by Jobs Children at 3:28 AM