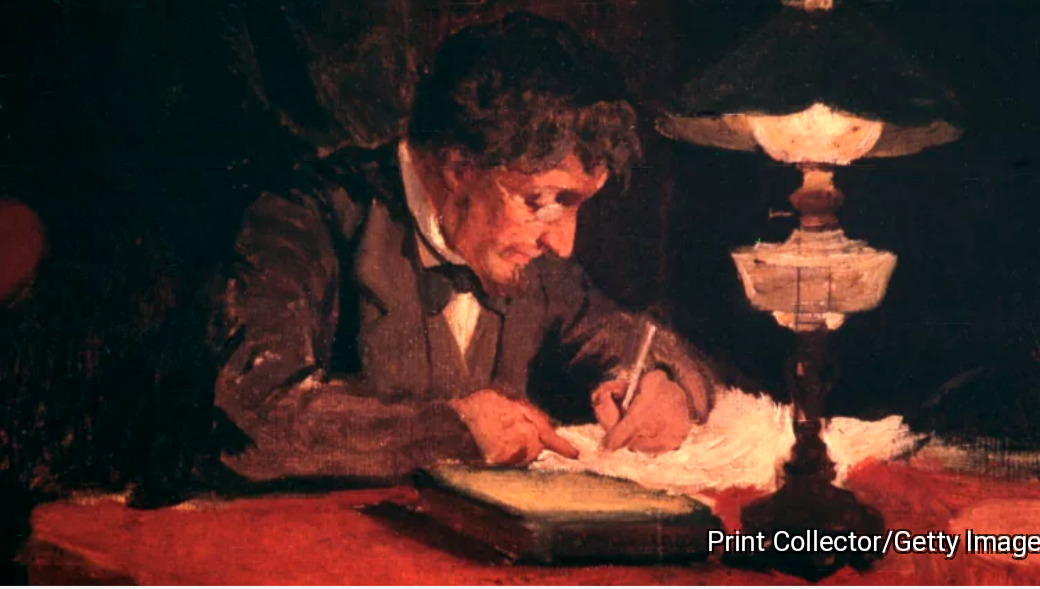 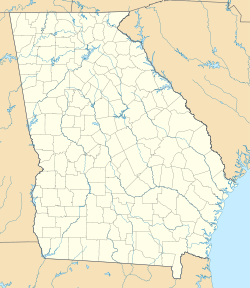 A quick search for 'Liberty Hill, Georgia" tells me it was a place built in the 1830's near La Grange, Georgia in Troup County, west of the Chattahoochee River and near the Georgia / Alabama state line. 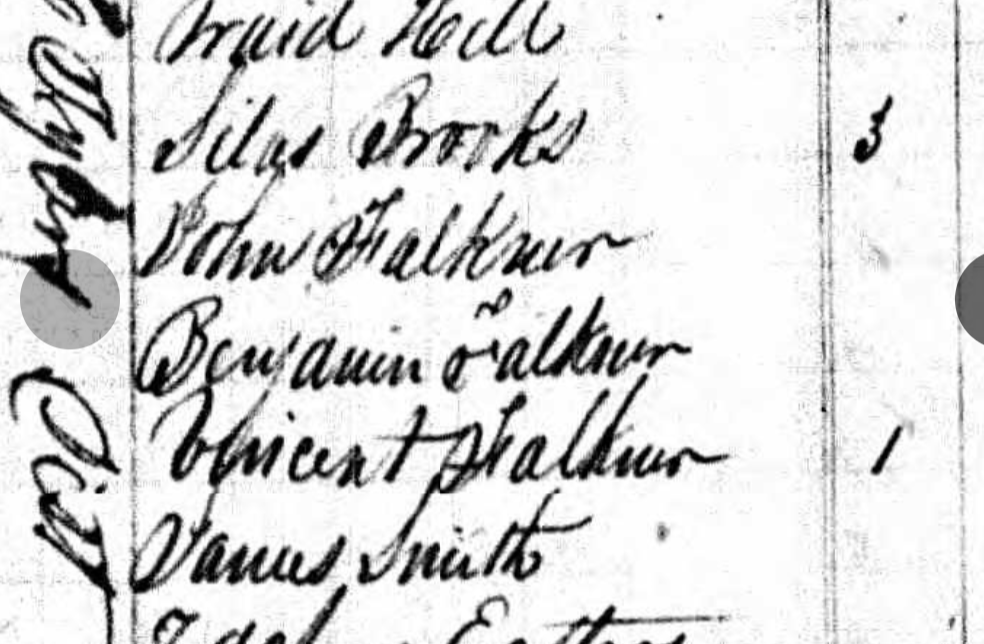 Looking at the 1830 census for the area, there is a John, Benjamin and Vincent Falkner living right next to each other.
The children and descendants of Asa William Luther Faulkner, Sr. (or Asa Faulkner II), are very clear. In a deed dated June 2, 1841, found in Book 10, Page 339 of the Anson County deeds, the property of Asa Faulkner is divided amongst his heirs. George W. Little, R Tanner, H. Grady and H. B. Hammond comprised the committee to make the divisions. Lot 1 of 44 acres went to Susannan Faulkner it was located at "the beggining corner  white oak of the dower land in line of the old tract , crosses Goulds Fork, and joins the last corner of Mrs. Faulkners Dower." This lot was valued at $352 and Susan was ordered to pay James $33 and Calvin $22.
And so it went.
Lot 2 went to Elijah Faulkner
Lot 3 went to James Faulkner
Lot 4 went to Joseph Faulkner
Lot 5 went to Caroline Faulkner
Lot 6 went to William Faulkner
Lot 7 went to Gilbert Grace and his wife, Elizabeth
And those were the seven children of Asa and Susannah Myers Faulkner. Neighbors mentioned were James Horner, a Marsh and Tanner. Places were Gould's Fork and Brown Creek.
So Asa the first was also Elijah and Job of Georgia was his brother. My John was not the son of Asa and Elizabeth Huntley, although, again, he had to be a relative somehow. 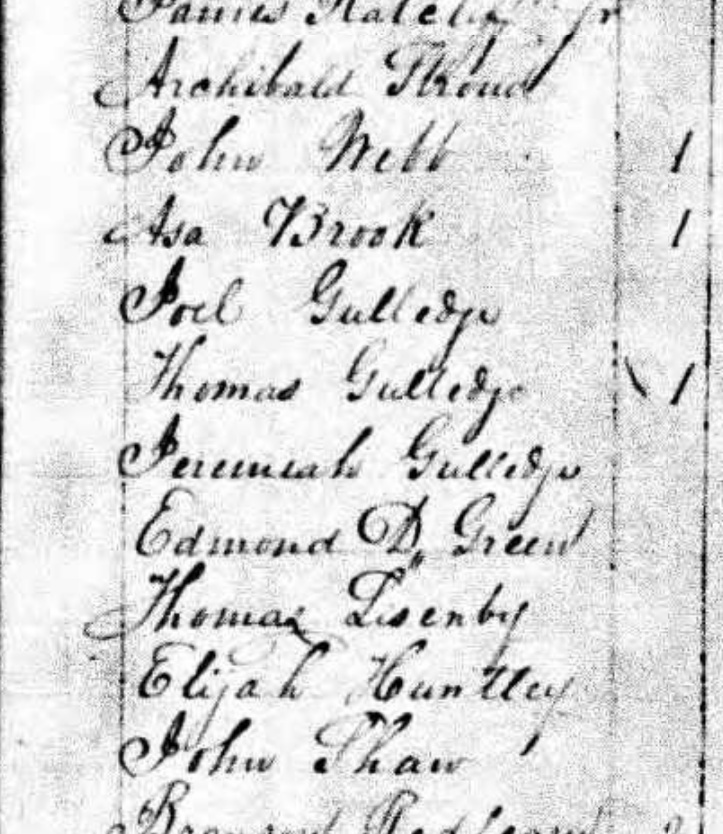 A search for Joel Gulledge, supposedly Job and Asa's uncle, found him in 1830 living next to  a Thomas and Jeremiah Gulledge, near an Elijah Huntley and Thomas Lisenby, but also near John Webb who married Asa Elijah Faulkners widow, Elizabeth Huntley. Lisenby is another name my DNA tells me I am related to, but that's another story for another day.
I found Malachi Gulledge living near the Rushing family. The two of the 7 households of Gulledges in 1830 that had the oldest females in them were that of Joel and a William H.Gulledge, both had a woman in her 60's in the home. One of them may have been the Grandmother.
Posted by Jobs Children at 4:24 AM