Henry Head and the Palmer Connection

I've found conflicting information on whether or not Sir Richard Head, First Baronet, of Trottingscliff Head, in Kent, England, ever visited America or not. Some have him in Massachusetts, and his son Henry being born there, others have him never leaving England and Henry being born in England and passing away in Little Compton, Rhode Island. I tend to go with the second theory, especially with Henry's older brother Francis taking over the Barony. Like many younger sons for whom an older brother became a member of the landed gentry and whom there was a limited supply of property in Olde England at the time, their choices were to choose a professional career in a village, or seek their fame and fortune elsewhere. And I believe that is what Henry did.


Henry Head the Elder came to America as a second son of a Baron to make his way, and become a land owner in the New World. He first settled among the Pilgrims of Massachusetts Bay Colony, but later struck out across the Bay to Rhode Island, along with a few other families, who were not exactly what we would call "down with the Pilgrims". The Head Lot, or otherwise known as "Rhode Island Historic Cemetery, Little Compton "19" is located on Maple Avenue in Little Compton, Rhode Island. This is the final resting place of Henry Head the First.

In this book, "Little Compton Families", the Will of Elizabeth Ketchum Head is quoted, and suggests that the Head family land was surrounded by that of the Wilbor family, which one daughter married into, and which was considered one of the premier families of Little Compton.

Elizabeth mentions her second son Henry as such, "To Two beloved sons Jonathan and Henry, one certain tract of land, 43 acres bounded, south and west on land of Joseph Wilbur, north on William Wilbor, east on the Highway, land that was given me by my honored husband, Henry Head, of Little Compton, deceased. " And at the end of the will, "To son Henry, all rest and residue".

So, Henry Head the second, born and raised in Little Compton, Rhode Island, was set up in life by his parents, Henry and Elizabeth, Henry being the immigrant.

The first marriage conducted by Richard Billings, in Little Compton, was that of Henry's older brother Jonathan and Susanna Wilcox, in 1704. The only recorded child of Jonathan and Susanna was a son, Joseph, who was born the year after their marriage in 1705. There may have been others who died as infants.

Younger brother, Benjamin, the baby of the family, was born in 1687, he was also married by Richard Billings to Deborah Briggs, in 1714. Benjamin must have become ill or injured, because he made his will in August of 1717 and his will was proven in September of 1717. Benjamin was only 30 years old. I believe there must have been a plague, virus, or disaster of some kind, as several other Head family members, and other Little Compton residents, passed away in 1717.

Benjamin and Deborah only had one son, William, born in 1715, the same as his cousin Joseph. The widow Deborah Briggs Head, would remarry to Ezekial Carr, and she would live to be 80 years old, being born in September of 1693 and passing away in November of 1773.

The three daughters of Henry the 1st were Elizabeth, Mary and Innocent.

So Henry Head II became the progenitor of most of Henry's descendants with the surname "Head".

Now, I feel this to be the time and place to insert this odd little piece of trivia concerning the  Richard Billings, who seems to have had a strong connection to the Heads, as having performed the marriage ceremonies of all of the Head children. Or, it could have been that he was the only guy around and available. But I doubt it. . 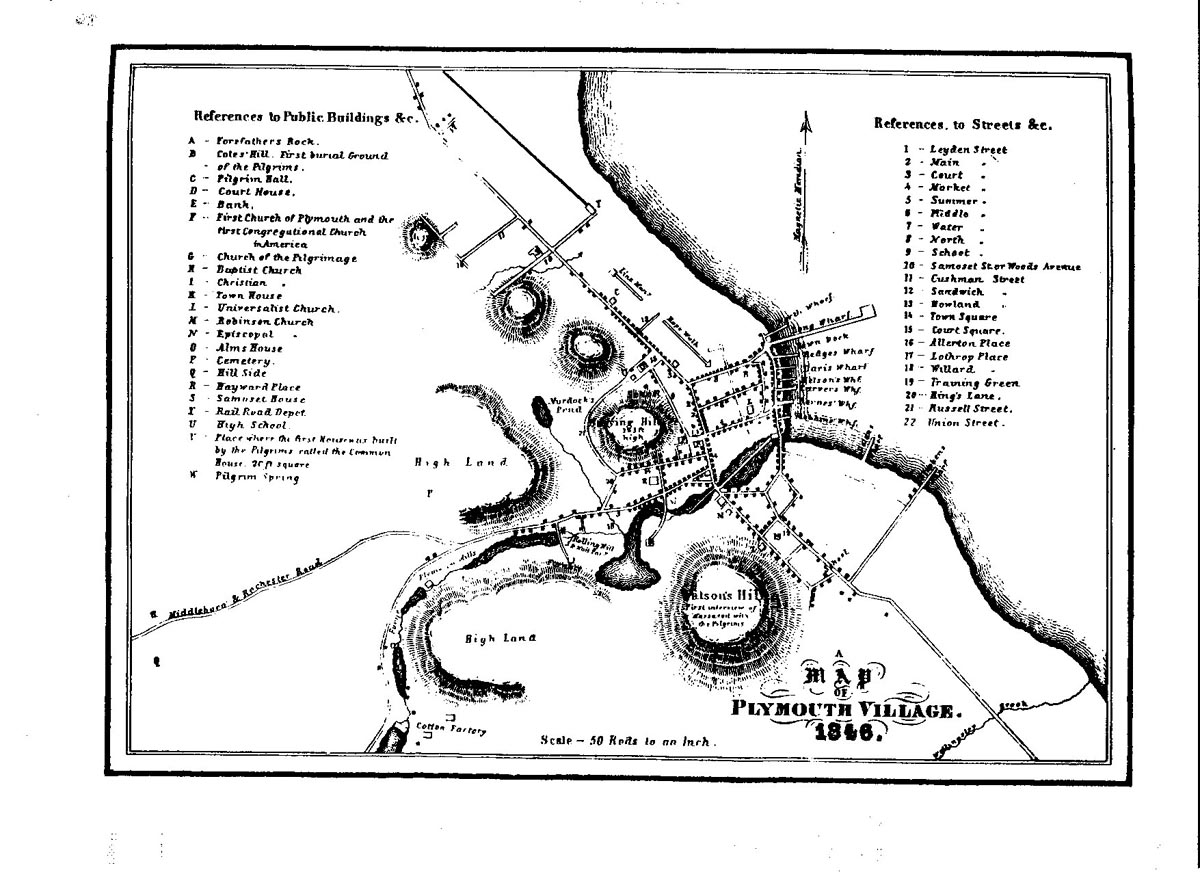 While researching the family of Elizabeth Palmer Head, ancestress of my beautiful little grandson, I discovered a wonderful blog, and an interesting tale concerning Richard Billings. Apparently, he ate cats, or, as it is recorderd, "He firmly believed in cats as an article of diet." The story can be found in this post:

Richard Billings and the Palmer Family: He Firmly Believed in Cats as an Article of Diet.

In this Quarterly, a mention of Richard Billings and Little Compton is given as follows.

"This town was settled soon after the conclusion of King Phillip's War (King Phillip was a Wampanoag Indian Chief) in 1676, by emigrants from the Island, from which the state takes it's name, and from Plymouth Colony. It's Indian name was Seaconnett. It was originally owned by 32 proprietors, who early manifested their love to the Gospel by setting apart one thirty-third part of the township for its maintenance. It was originally owned by Massachusetts, but was set off to Rhode Island in 1746.

The Congregational Church in this town was gathered Nov. 30, 1704 and Rev. Richard Billings ordained its first pastor. Mr. Billings was a native of England, and a graduate of Harvard College. His ministry in this place continued 43 years, 11 months and 20 days. The number of persons recieved unto this church during this period was 197..... 598 children baptized... He died Nov. 20, 1748, aged 74."

The Palmer Family, from whom Elizabeth Palmer Head descends traces to William Palmer Sr. and son, William Palmer, Jr. who sailed from England to Plymouth Colony on The Fortune in 1621. His wife, Frances Blossom Palmer, daughter of Thomas Blossom,  arrived two years later on The Anne. Two of his children remained in England. William Sr. is counted as freeman in Plymouth in 1633, but later moved to Duxbury. He is said to have been a nailer by trade and an inventory of his estate included many tools, including an anvil and bellows. 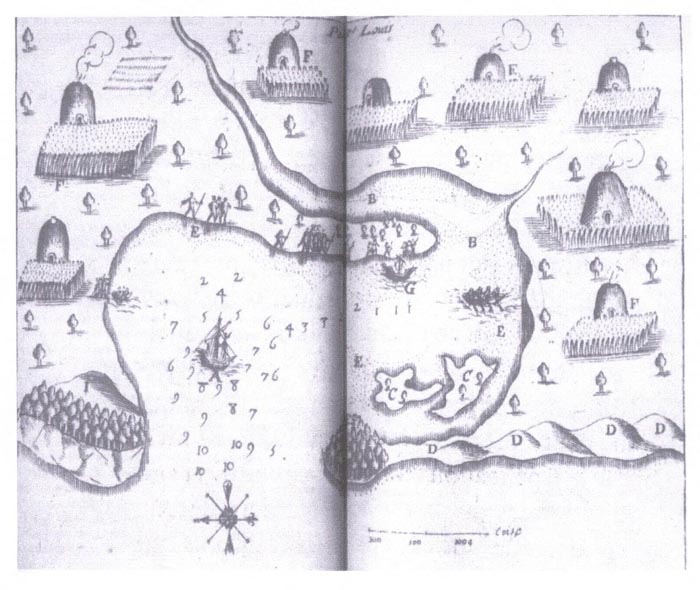 William Palmer, Sr. was born Feb. 7, 1583 in Stepney, London, England and  died in Duxbury in November of 1637.  He is said to have been married 3 times. First to Margaret White, Second to Frances Blossom and lastly to Mary Trine. Frances died before 1634. Mary, his third wife, survived him and remarried to Richard Paddock in 1644 and to Thomas Roberts in 1651.

I am particularly interested in the Palmer family, as I am a Palmer descendant, and have not traced my Palmers out of this county, YET. But I will. I wonder if this is also my Palmer line, as it goes back so far. Other interesting facts about William Palmer Sr., the 'Naylor' of Stepney are as follows.

It is pretty clear from the evidence that William Palmer was a straightup Pilgrim. His granddaughter Elizabeth would marry Henry Head II. The following link is concerning the arrival of the ship, The Fortune, which was not necessarily fortunate.

Next post: William Palmer II and his daughter Elizabeth.