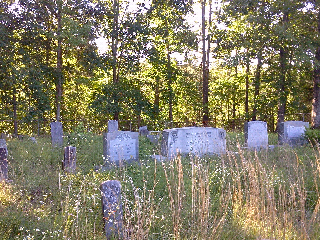 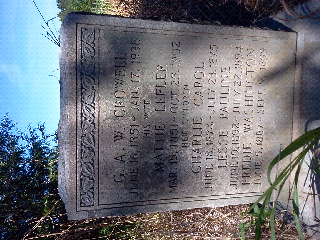 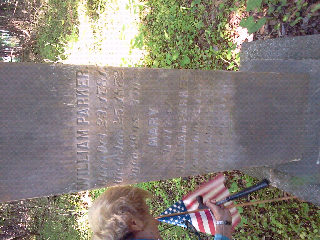 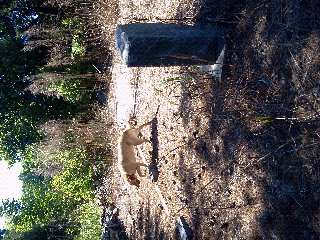 I recently joined the Daughters of the American Revolution, or DAR.

One of their time honored traditions is placing flags on the graves of Revolutionary War soldiers for the Memorial Day Weekend.

This past Memorial Day was the first time I was able to join in on this tradition.

We traveled to a number of old cemeteries in the northern part of the county. 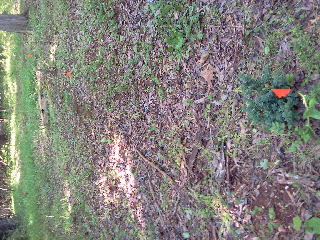 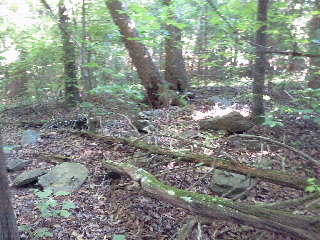 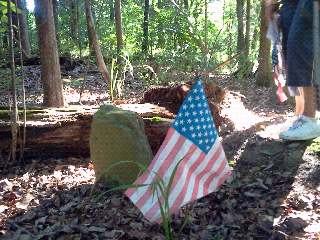 We had to trek through woods and pastures to get to many of them. In one such cemetery, we were escorted by a friendly yellow Lab. She walked us to and from the grave site, making sure we did not stray from our path. 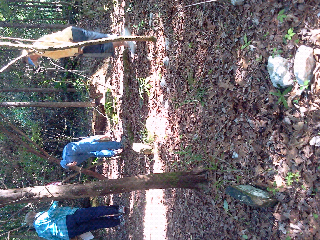 The first cemetery we visited was the Tishie-Carter cemetery. There we put up flags for the following Patriots: Soloman Carter, John Carter, Thomas A. Carter, George Carter, Tillmon Carter and Thomas Marks. This cemetery is located near the Palestine Community, not far from Mountain Creek.


The next cemetery was the Samuel Carter cemetery.  This one was not very far from the Tishie-Carter cemetery. They were probably a related family and all of this property Carter lands at one time. 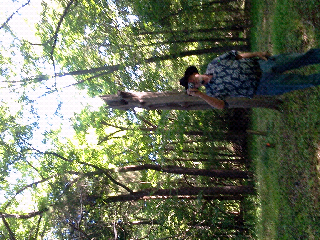 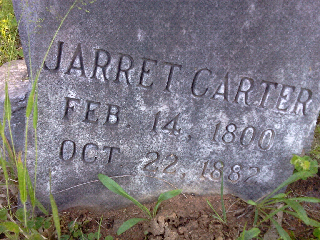 The Howell Parker cemetery is near the present town of New London. The Parker family ran a gold mine near New London and the cemetery is close to the old site of the mine. What fascinated me most was seeing modern graves located in these old cemeteries in the woods. Dates into the 2000's. Someone probably loved the old family plots and wished to be buried there. The Parker cememtery is a very eerie place where the trees speak in whispers and you feel if you are being watched. Serene, yet a presence remains.


The one actual church that we visited was Mattons Grove. Here, the present church building is located across the street from the beautiful old white church and her cemetery. There is a bench here erected in honor of the Selle family and claims they arrived at this spot in 1740. Indeed, this cemetery is full of people named Selle, Sell, or Sells, several incarnations of the same original name. They were likely an out-branch of the German Settlement that existed near St. Johns Lutheran church near present day Mount Pleasant in Cabarrus County. Indeed, this little church is very near the Stanly-Cabarrus line and many early settlers in the northern and western part of Stanly and the southern part of Rowan were connected to this early German settlement along Dutch Buffalo Creek. Matton's Grove is very near the present communities of Richfield and Misenhiemer. 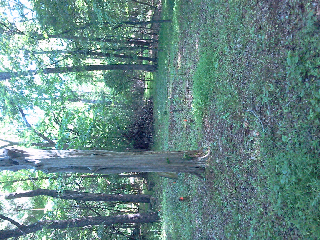 The last cemetery we visited was the George Crowell cemetery, not far from Kendall Valley. This old cemetery is surrounded by a brick wall and has many tall, impressive old monuments, dating back to persons born in the 1700's. Sadly, many of them are covered in thorns, although the names and dates are very legible. There are several members of the McLester family buried here.  I can recall seeing the name of an Alexander McLester among one of the families I have researched, as an associate in some legal papers.

It is an honored traditon to pay homage to these soldiers of days gone by. If it were not for them, we would not have the freedoms and blessing that we enjoy today.

Many celebrate Memorial Day with cookouts, parades, beach trips, camping trips or fishing trips. While enjoying your leisure, recall what the holiday was put in place for, the memory of these valiant men who've gone before.

Posted by Jobs Children at 4:10 AM