The Deeper the Well.

Sorting through all the information I can find on the Howells in Stanly, Montgomery, Anson and surrounding counties, I've been making thrilling discoveries and definate connections, but at the same time, uncovering more mysteries. 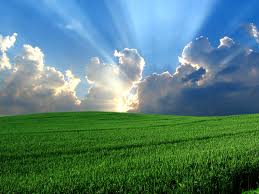 As a researcher, sometimes you just want to go shoot every one who named their kid John. Couldn't they have been more imaginative than that? . . . even if they've been dead 200 years.
While the documents themselves are upcoming posts, it's going to take some serious organization and laying out of all of the information to make sense of it. 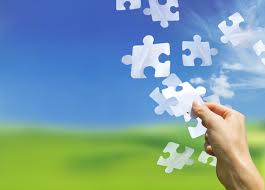 I had always felt that John Randall Howell had another tie back into the family, being a Howell, because he had married a Howell cousin. It just felt right. And all his ties-ins to James G. Howell, I felt they must have been brothers. In a trip to Wadesboro, I discovered two documents that not only cemented their relationship, but told who their father was and what had happened to James G Howell.
John Randall Howell is in the early Stanly County court records dealing with guardianship of his aging mother, Martha. Along with other citizenry type duties as road-building and jury duty. He married Elizabeth Nash, called Betsy, daughter of Griffin Nash and Jemima Winfield Nash, sister of Sarah Winfield who married Richard Howell. That much is known.
Two land records indicate Martha as mother of both John R. and James G. Howell. Then another, James G. of Mississippi is selling to his brother John R. of Stanly County, his portion of land that thier father 'Jordan' gave them.
BABOOM!

There is that name. Jordan Howell signed as a witness to Richard Howell's 1802 will. A Jordan Howell shows up in the 1800 and 1810 census records of Montgomery County. One of Richards sons (too young to be this Jordan), was named Jordan.
What makes the most since at this point is for Jordan the first to be a brother of Richard. Neither of them are in the 1790 census, but that is the year Richard married Sarah, meaning he was counted in someone else's household.
Now, there was a Jordan Howell who moved to Tennessee, and then Missouri, where he spent his final days. Descendants of this Jordan have the Montgomery County censuses linked to him, and indeed, he was from North Carolina and the age is right to be our witness and father of JG and JR Howell. The problem is . . . Martha. She is alive and well for several decades living with John Randall Howell and Betsy after Jordan the first disappears out of the records and censuses of Carolina.


Was Martha a widow and NC/TN/MO Jordan another Jordan entirely? Or did Jordan take off west in the 1830's and never look back, marry a new young wife in Tennessee and have more children? It happened. There were other Howell's. There was one out of Wayne County
much younger than ours, who was born in the early 1780's. Then there was Richard's son Jordan and HIS son Jordan L. Howell. Jordan, Richard's son was called 'Jr.' on his marriage license, which meant the older Jordan was still in the area at the time. Junior was used differently in those days. Father did not have to be senior. It just meant there was knowledge of two men of the same name. Could be uncle/nephew, grandfather/grandson, or no relation.

And then there is Sarah. I found a Montgomery County document where Thomas Moore gave property to his daughter, Sarah Howell, in affection. Also mentioned is her two sons, A. Dodd Howell and Thomas Jordan Howell. There is that name again, Jordan.  Thomas was certainly for his grandfather, Thomas Moore, but could the name Jordan be for his paternal grandfather?
A. Dodd Howell ended up in neighboring Anson and was a Carriage Maker. He lived long enough to qualify for a birth certificate. His mother is recorded as Sarah Moore. No surprise there. His father was recorded as James Howell.
Mont. Co. Marriage records show TJ Howell marrying Regina Moore in 1859.
The 1850 census shows a 17 year old Thomas J in the household with his mother as head, his younger brother, and a 70 year old Judith Howell, most likely a grandmother. There is also a household nearby headed by a woman, Regina Howell, who has a little girl named Judith Howell and a one year son, John T. It appears as if the older Judith was the grandmother, making her the mother of James, and also possibly the grandmother of little Judith.
The Regina in the 1850 census is over 20 years older than Regina Moore, whom Thomas Jordan Howell married. 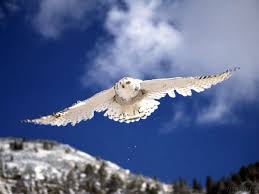 In fact, I discovered that Regina Moore was the daughter of John Moore, son of Thomas Moore, mentioned above as father of Sarah.
If you are not confused yet, let me toss another wrench in the machine. James G Howell, son of Martha (possibly Randle, family trees have her last name as Randle), and Jordan Howell, migrated to Carroll County, Mississippi. He would later end up in Texas. Thomas Jordan Howell would also end up in Carroll County, Mississippi, and is buried there. So what was his relationship to James? Was James G Howell the father of A. Dodd and Thomas Jordan Howell? Did he also take off west leaving a wife, Judith, at home and take up with a younger woman and start a new family? It happened.
The deeper I dig into the bottomless pit of Howell research, the deeper the well, the How-Well, that is. 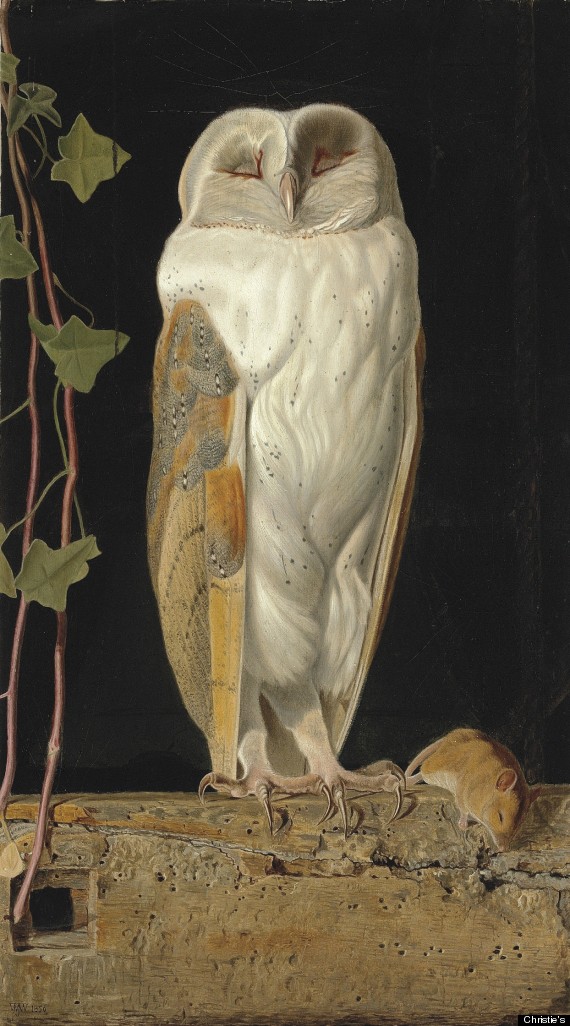 Posted by Jobs Children at 2:30 AM