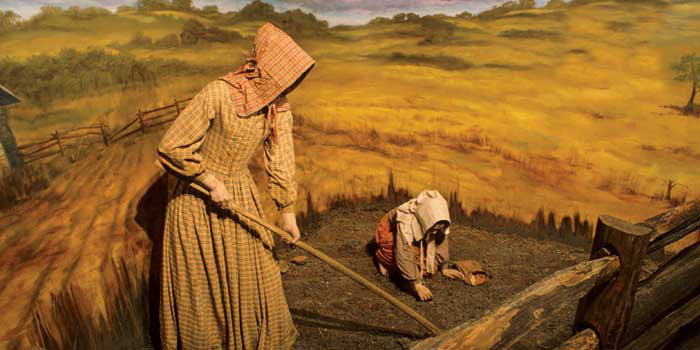 When a hobby becomes work, the passion disappears. I've had to lay the Mortons down, happy to have identified the siblings of Rev. Samuel Parsons Morton, because it became too overwhelming. I became ill, and I will pick that file back up in the near future. That's not the only project I have smouldering in the fire. The mystery of the Davis/ Pickler link is awaiting documents from the Archives and most specifically, my ability, if it exists, to make sense of the various, but few, peices of the puzzle that remain.

There's also the discovery I made while simply attempting to identify the origins of an unusual trait after a very surprising DNA match, that will blow the roof off the verbatim reputation of a long narrative concerning the Stanly County Hudson family, and one that overlaps into the Hills, which is the family of my paternal grandmother's Mother. And there's always my projects of the Mountains of Stanly County and the Women who didn't Exist, but Did. I have a whole stack of them to get to.

So, I went back to the old reliable court records, always fodder for sparking my curiosity and inspiration.

Once an aquantaince remarked that I had a talent for 'digging up dirt'. True, but brickwalls are nearly always built upon dirt. 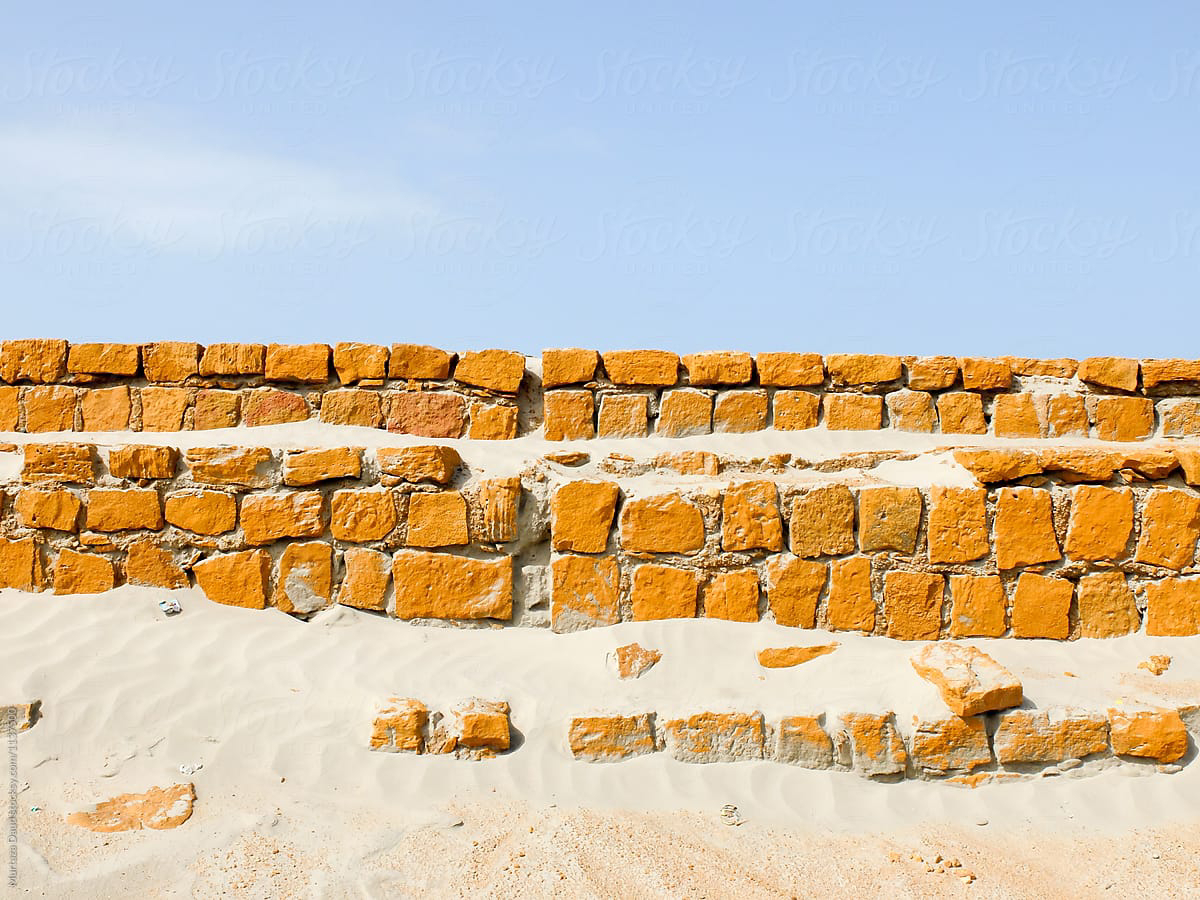 Since the invention of morality and proper social behavior, human beings have been straying outside the lines.

In the earliest of records of Stanly County, North Carolina, and before, single women had been being brought to court for having children outside the bounds of matrimony, some for falling prey to men who had promised to marry them, and didn't, or those who already were married.. Every year, there were a handfull of defendants.

These unions were the source of children, if who survived, would often become a perplexity for modern descendants trying to piece together a family tree. Some spend decades trying to figure out who Sarah was the widow of; or who the mysterious 'John' was that little Henry named in his marriage certificate, but that there is no record of. Being a bastard was an embarrassing thing to be in those days, and to some, still is. The good thing is, if an illicit relationship can be identified, that breaks down that brick wall and can open up an entire world of another family line, which, with dna research, can be proven. So, this is a project I often undertake when 2 and 2 in a family tree does not equal 4.

A Quick Look at Lindsey

For instance, take my recent post on Lindsey Frank Yow. All these family trees had him as the youngest child of Dennis and Mary Yow, a couple who were well past your normal child-bearing years when he was born. He was also 15 years younger than the child who preceded him. Something was askew.

Looking at his records, he consistently named his mother as Mary, but never listed a father at all. So, why did he leave Dennis's name off when Dennis actually lived longer than his wife Mary, and raised the boy. That is because Mary, Dennis's wife, was not the only Mary in the family. They had a daughter named Mary, who went by "Polly', and I found a bastardy bond for her the year that Lindsey Frank was born. Dennis and his wife Mary had raised the boy, but they were his grandparents. Mary Jr. was his mother and his father was Henry A. Easley, the son of a wealthy planter who got Polly pregnant and then married a more 'respectible' girl. 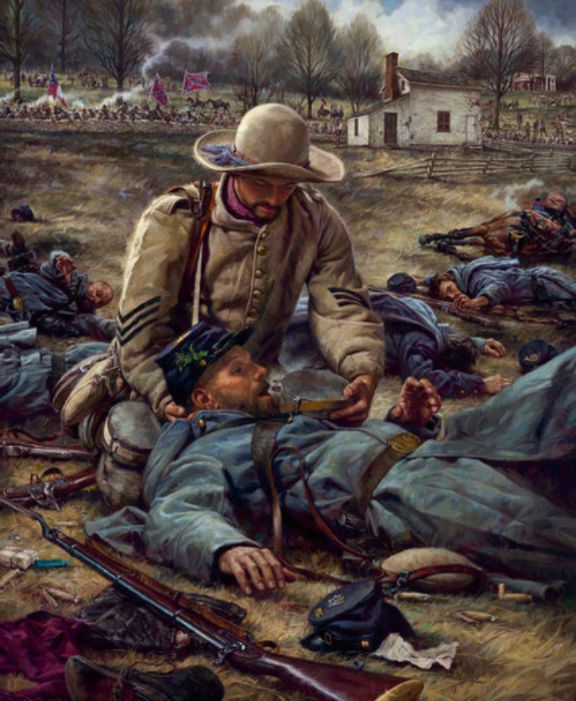 There was something unusual I noticed while searching through the bastardy bonds. While previous years had supplied a steady, but light, flow of these documents, the years following the Civil War, in the late 1860's and early 1870's, there was a heavy increase of them. A baby boom, so to speak.

The answer for that lie in the landscape of the Era of Reconstruction, the state that the county had been left in after the war.

So many men had been killed in the Civil War, that it caused a great imbalance in the remaining population. Add to that, the many young men who went west and never returned, some who had families. It was a population of widows and orphans, with a scant few boys and tettering old men, and a scarce splattering of intact families and able-bodied men.

Some widows and girls were lucky enough to marry, either to younger boys just coming of age who had been too young to fight, or to old men the age of their fathers, or grandfathers. However, a great number of others struggled for survival in a world not patterned on the life of unmarried women.

During the absence of the soldiers, the world had turned upside down. There was devastation and despair. Farms had long gone untended and Mother Nature was taking back over. A social structure had collapsed with nothing in its place.

Immediately after the war, you find no such records as Bastardy Bonds or Superior Court records. It was if the world had come to a standstill, but by 1867, and especially, 1868, the wheels of society again appeared to turn. Deeds were being recorded , suites were being filed, crimes were being tried, and couples who were coupling outside the boundaries of marriage were being brought in on charges of adultery, fornication, and bastardy.

Each of these documents had it's on story. There were multiple situations and reasons behind the birth of each of these children, but most resulting from desperation.

There's the story of the tenant and landlord, a single woman who lived quite well upon the edge of her landlords property. He was a married man and prominent member of the community. She had borne several children by him. All was well, until a man came from outside the community, and fell in love with this woman. The landlord was inflamed and kicked her out of the house, legally, taking her to court, having her and this gentleman charged with Fornication. Yet, love prevailed, and the couple married and had a few more children of their own They now lie peacefully side by side on the hill of Canton Baptist Church Cemetery. 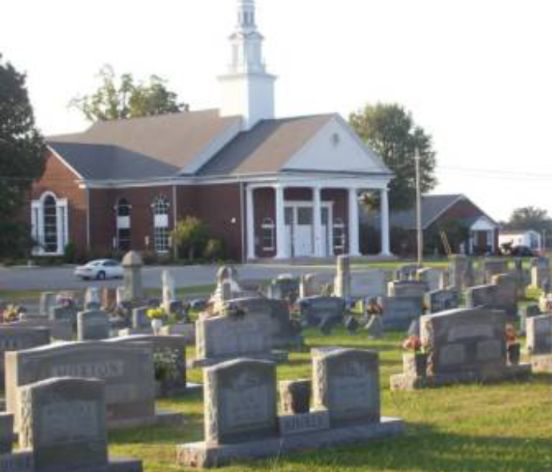 There's the young widow who paid the merchant for provisions for her children the only way she could.

There was the prominent farmer who basically had three wives at once, only one of them legal.

There were the fellows who would be called child sex predators today.

Then there were the out and out 'soiled doves', the girls who turned their misfortune into funds.

Every bond led to a story, even if it was simply in the face of destitution and hopelessness, all pretense of morality and propriety was thrown to the wind. 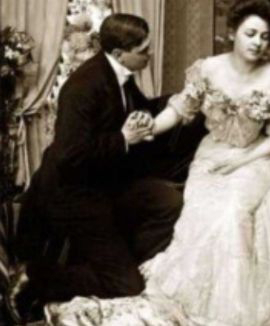 Posted by Jobs Children at 2:24 PM