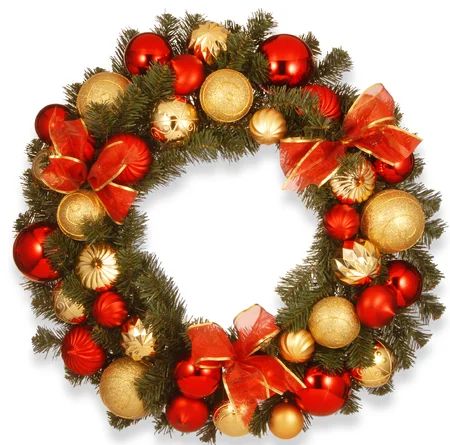 Confession, I was not able to celebrate Christmas this year, or New Year's, or any other holiday past Thanksgiving. About a month ago, I came down with a horrible case of Covid 19, that passed on to other members of my family and still lingers with me yet today in the form of exhaustion, a nagging cough and shortness of breathe. It left me short on my  holiday shopping and I'm just now sorting through the presents I had already bought, and will slowly but surely distribute them to their intended.

Among all the presents was one to myself, a boook, called, Marriage and Death Notices from the Southern Christian Advocate  1837-1860  Volume # 1 By; Brent H. Holcolmb.

This book has always been a wealth of knowledge and our local history center has always had some form or, certain volumes of it, but this seems to be a wider volume than the ones I have perused.

There were treasured tidbits of information I had already discovered, like the obituary for my 4th Great Grandmother, Sarah Winfield Howell Davis, but there are treasures in this volume that I had never came across 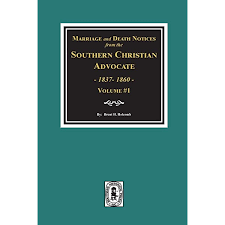 The first and most obvious one was for the man himself, the ancestor that I named this blog for, Job Davis.

Of course, I wish there were more, something I didn't know, perhaps, maybe naming a relative, a parent or a sibling, that I didn't know about, but this was it. I was happy to see he was reported.

This edition didn't go past 1860, so there are things I've found in other editions that are not in this one, like the obituary for the wife of Henry Davis, Job's oldest son, Martha Palmer Davis, daughter of James Palmer.

And of course, the one I knew about, that of Job's wife, Sarah: 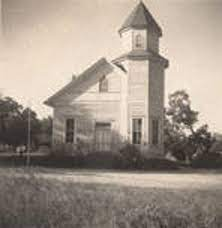 Job had two grandsons named for him, one by Henry and one by his second son, James M. Davis. Job T. Davis,  Henry's son, migrated to Mississippi with his older sister, Nancy. James son, Job. P. Davis, had just kind of disappeared. The Southern Christian Advocate informed me not only what had befallen him, but what the initial 'P' stoood for.

I'm going to be fascinated with this Christmas present for quite some time and I hope to make many new and informative discoveries.

Posted by Jobs Children at 5:19 AM