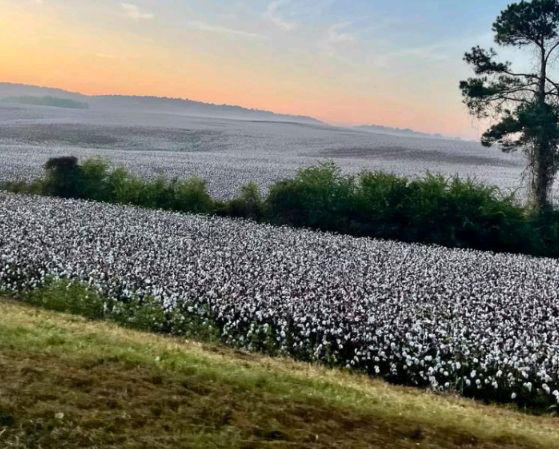 Sometimes, the early death certificates of the 20th Century told the saddest of stories. One of those was that of the death of Daisy Simpson Aldridge, the wife of "Uncle Filmore", my Great Grandfathers oldest (and biologically half), brother.
Daisy Lee Simpson was born on January 23, 1882, presumably in the area of  Cottonville, in the southern part of Stanly County, North Carolina. She was the second child of a notorious woman named Laura Simpson. Her father, by vitue of a bastardy bond, had been named as George Washington Andrews, a married man who had also had an illicit relationship with Laura's mother, Nancy, and had fathered her youngest son.
In 1900, Daisy is found as a young woman, working across the Rocky River in Burnsville Township, as Farm Labor for Charles Blalock and wife. Her age is given as 21, but she was actually 18 at this time. Mr. Blalock was the brother of Richmond Blalock, who was the father of Daisy's older sister, Mamie Simpson. Also living in the home as a boarder was John Wesley Davis.  J. W. Davis had a first cousin named, H. H. Davis, who had a stepson who fell in the same category, socially, as Daisy Simpson. He, too, was a 'child of the dust'. His mother, Julina Aldridge, was a Civil War orphan, who had fell pregnant as a young teen by the son of the family she had been bound to as a small child, after the death of her father. He oldest son, Jesse Filmore Aldridge, was a child of this relationship. It may have been J. W. Davis who introduced them.
Daisy and Filmore were married on April 10, 1901, he was 22 and she was 20.
As farm families were prone to do in those days, the young couple wasted no time in starting a large family. 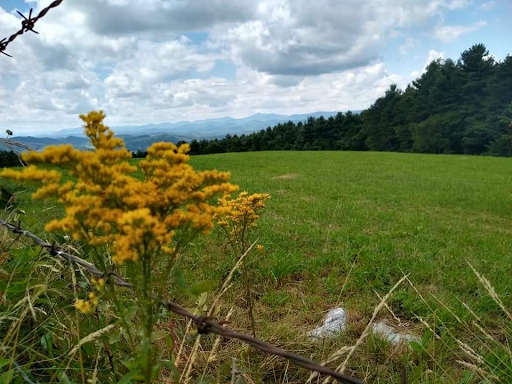 Their first daughter, Beulah Lee, was born the very next year, the oldest of ten. She would be followed by Horace Augustus, Marvin Lotto, Geroge Nissan, Lillian, Joe Claude, Edna Naomi, Jesse Filmore Jr, Thomas Victor and ending in 1922 with Mildred Louise, when Daisy was 40 years old.

The community in which the family lived became to be known as Davis, it was close to the Rocky River, west of Aquadale and Cottonville and contained the roads now called Aldridge and Old Davis Roads. Daisy and Filmore's family would dominate the news sent to the county newspaper by the local correspondents.

There have been rumours, passed down through the decades, of Filmore being a rough man, a fighting man, and even an abusive husband and father. These are at this point mere stories, I've found no actual facts to corroborate them, however, that doesn't mean they were not true.

In October of 1934, Daisy was 52 years old. Most of her children were grown and on their own, a few of the younger ones still lived at home, and some of the married ones still lived on the family farm and helped Filmore run it. The family story was that one of the young sons of  J. F. Jr. saw the flames first, as the family was out in the fields picking cotton and Filmore had rode into town for supplies. 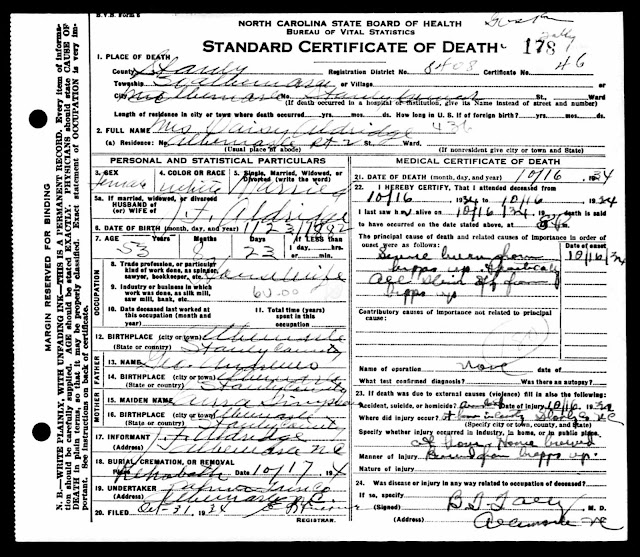 Daisy's death certificate gave her age as 53 years, 8 months and 23 days. She was a married housewife and her birthplace was given as Albemarle, which probably  was not correct, post office wise, maybe, but not physical location. Her father was named as George Andrews and her mother as Laura Simpson. The informant was her husband, J. F. Aldridge. Her principal cause of death was 'Severe burns from hips up. Practically all skin off from hips up." The injury occurred at home as her house burned up. She was buried at Rehobeth Methodist Church. 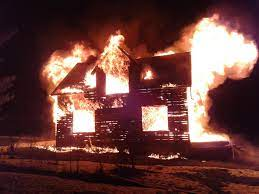 But why did Daisy enter a burning house that had no one trapped inside? The family story was that she was attempting to save family legal paperwork, deeds and the like, because she knew Filmore would be infuriated if these were destroyed. In trying to save a few legal documents, she lost her life. I found a newspaper account of Daisy's tragic death only on microfilm, and only the first part of the article. This was from The Stanly News and Press. 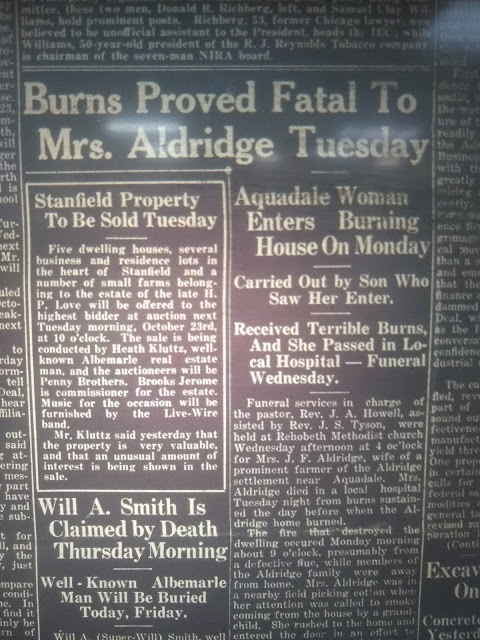 Carried Out by Son Who Saw her Enter.

Funeral services in charge of the Pastor Rev. J. A.Howell, assisted by Rev. J.S. Tyson, were held at Rehobeth Methodist Church Wednesday afternoon at 4 o'clock for Mrs. J. F. Aldridge, wife of a prominent farmer of the Aldridge settlement near Aquadale. Mrs Aldridge died in a local hospital Tuesday night from burns sustained the day before when the Aldridge home burned.

The fire that destroyed the dwelling occured Monday morning about 9 o'clock, presumably from a defective flue, while members of the Aldridge family were away from home. Mrs. Aldridge was in nearby field picking cotton when her attention was called to smoke coming from the house by a grandchild. She rushed to the home and entered the door in an effort to."

That is as much of the article as I was able to photograph. Still, her suffering can be imagined. Her husband would live another twelve years, and remarry 5 years after her death to Mary Jane Hudson Huneycutt, a widow. Jesse Filmore Aldridge joined Daisy in the Rehobeth Cemetery on September 18, 1946.