It's taken me a month and a half to begin to write this one. It was one I certainly was not ready to write.
Melvin Eugene Lambert was my father. He passed away in late February and we buried him on March 3, my mother's birthday. I had a complicated relationship with my father.
My parents were married in January of 1959, not much more than kids, and just having graduated high school the year before. I came along exactly 13 months later. 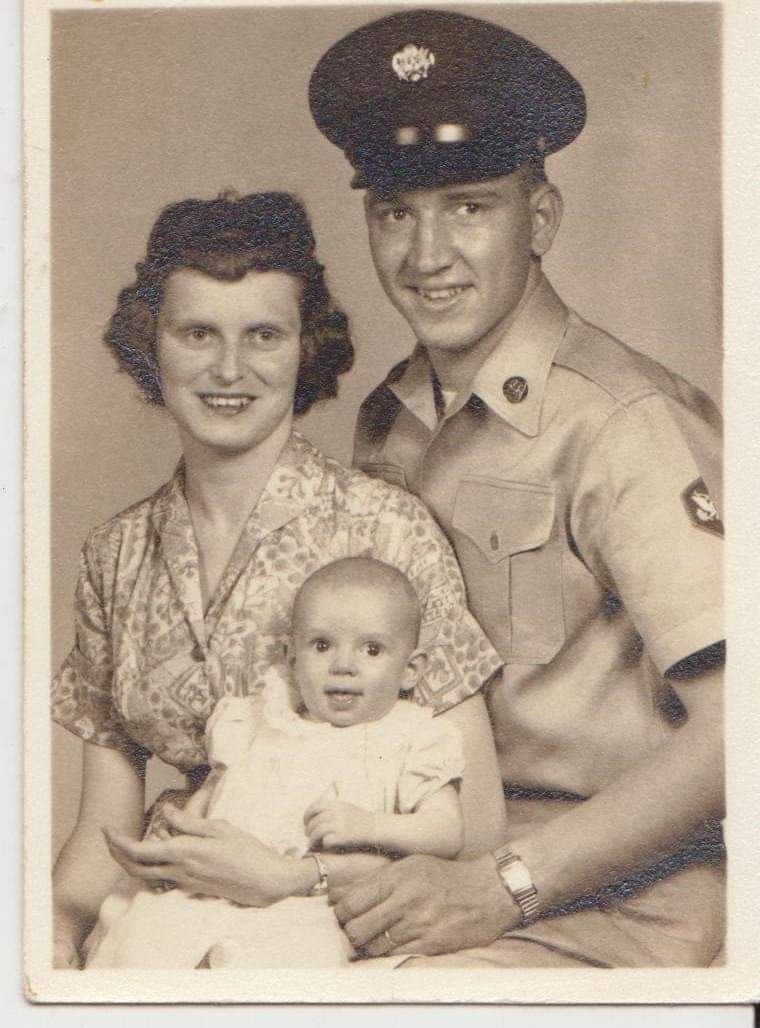 Gene and Joyce were children of the 50's, Bobby Sixers, Elvis Presley, Rock and Roll, and Hot Sexy cars. It was the Kennedy Era, Camelot and the Korean War, which took my Dad off to foreign lands. 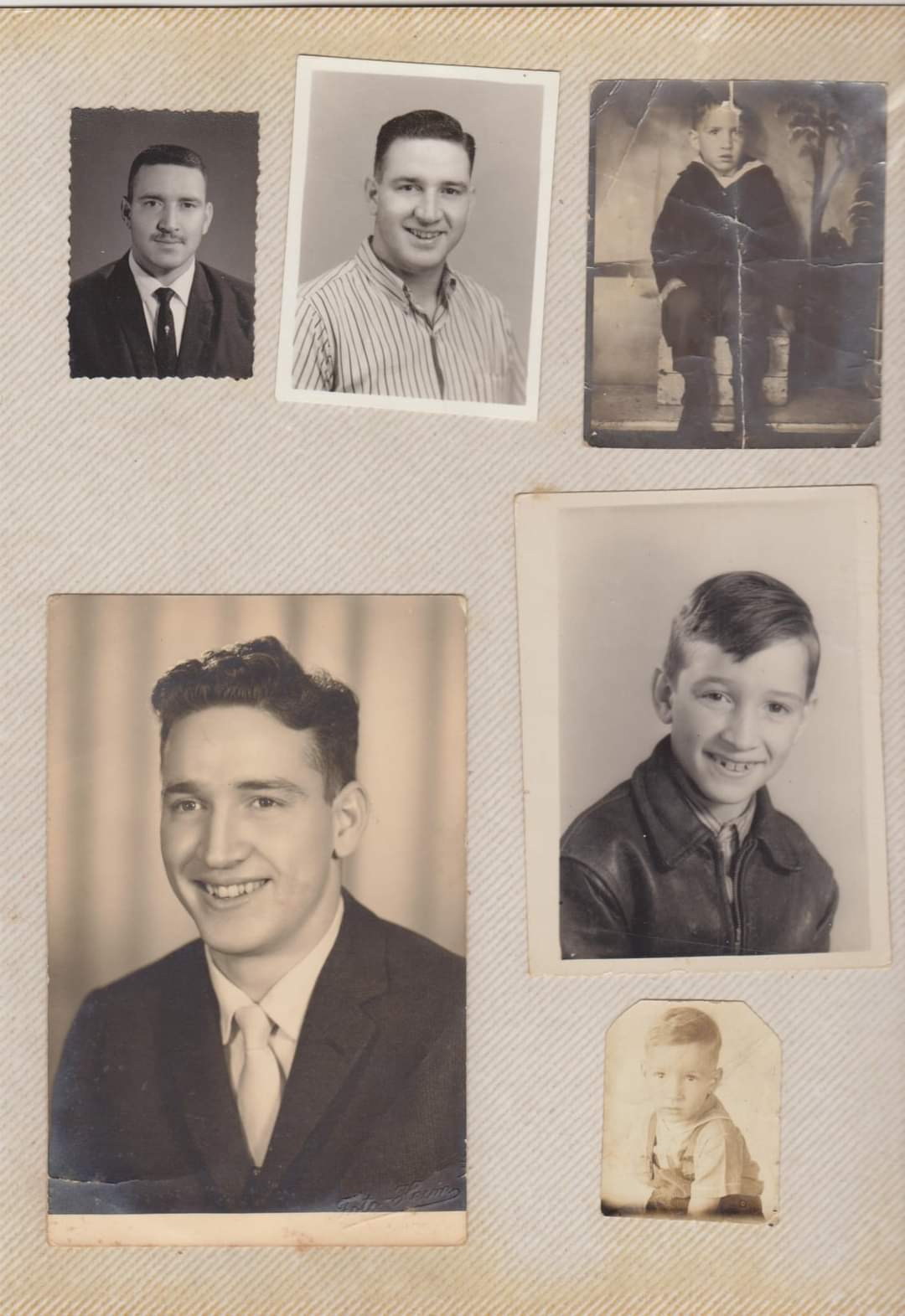 The above is a collage of my Dad growing up. He lived in several places around Aquadale and Cottonville, even down into Anson County for awhile, up to the city of Concord, North Carolina, but eventually settling, permanently for my grandparents, in Albemarle, Stanly County, NC.
He met my mother at the YMCA. 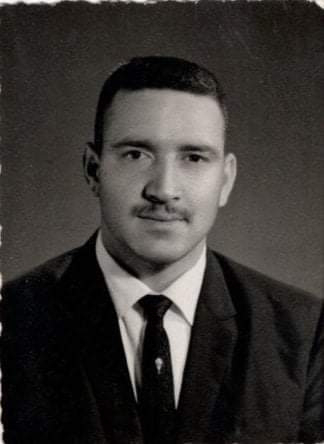 The marriage didn't last long for a number of reasons, their youth and the distance apart being without a doubt, two of the contributing factors. I was born in Pennsylvania, but my mother would move back to Albemarle with me in tow, while Dad served in the military for many years, as an MP, stationed all over the world. He spoke German, Korean and Vietnamese, as well as English. He served as a Sgt Major in both Korea and Vietnam. 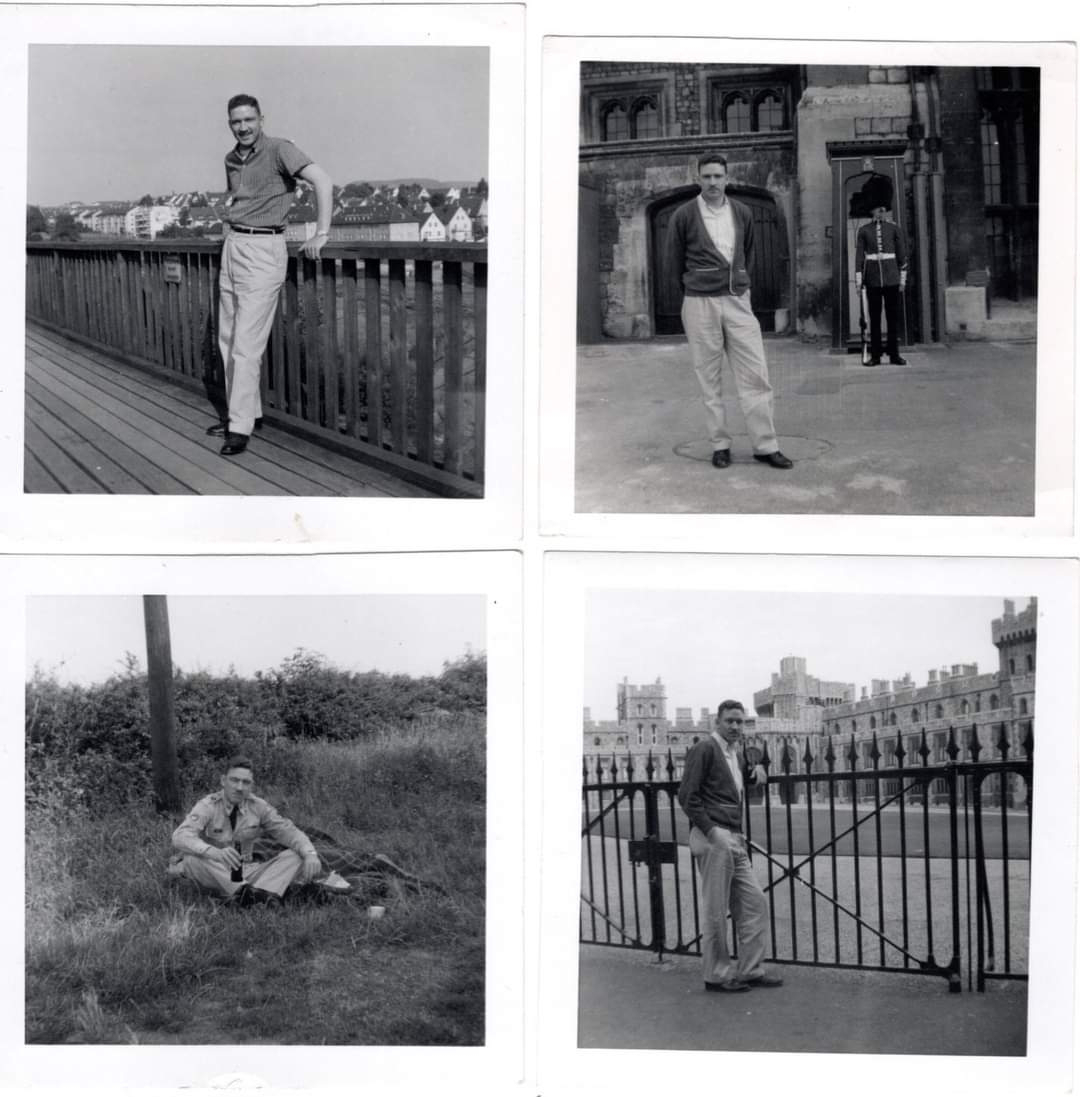 While in Germany, my Dad met a beautiful British Lady and they were the parents of my beloved little brother Vinnie. Above are some photos of Dad in England.
Back in America, he remarried twice, both failed marriages, one producing two more sons. Finally, in 2009, he found a lasting love in the form of my sweet, beautiful stepmom Ellen. 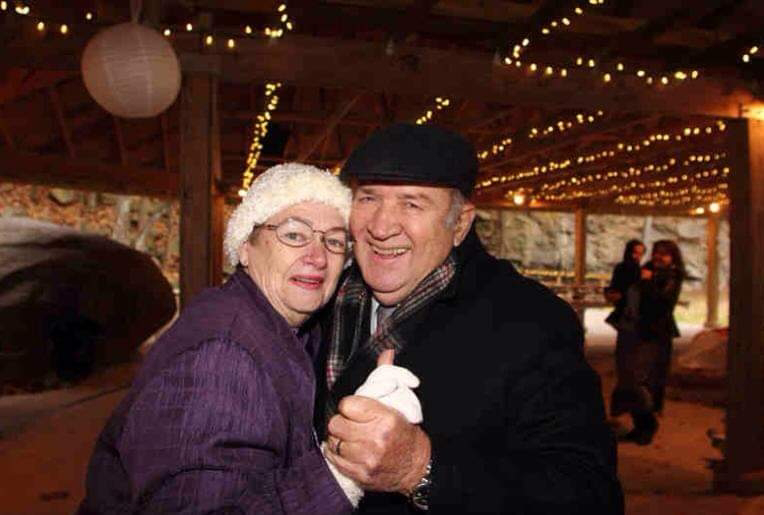 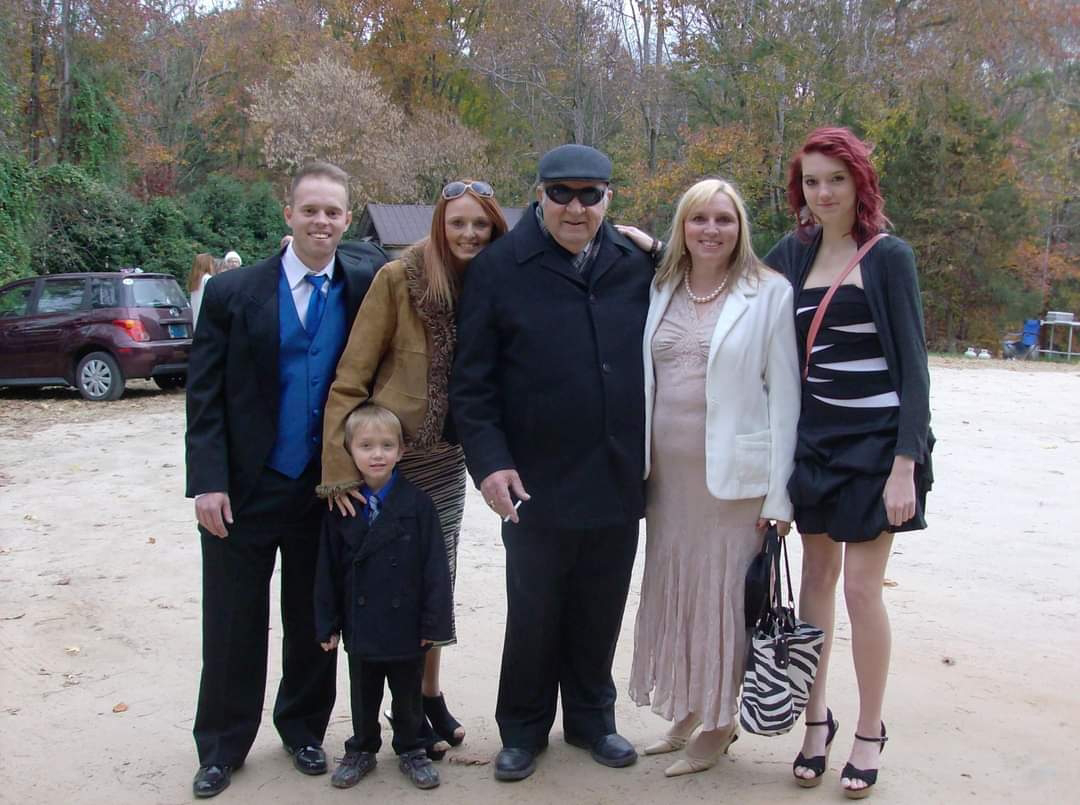 He had a close relationship with his extended family and shared my love of history and genealogy. More accurately, I probably inherited it from both him and my maternal grandfather. 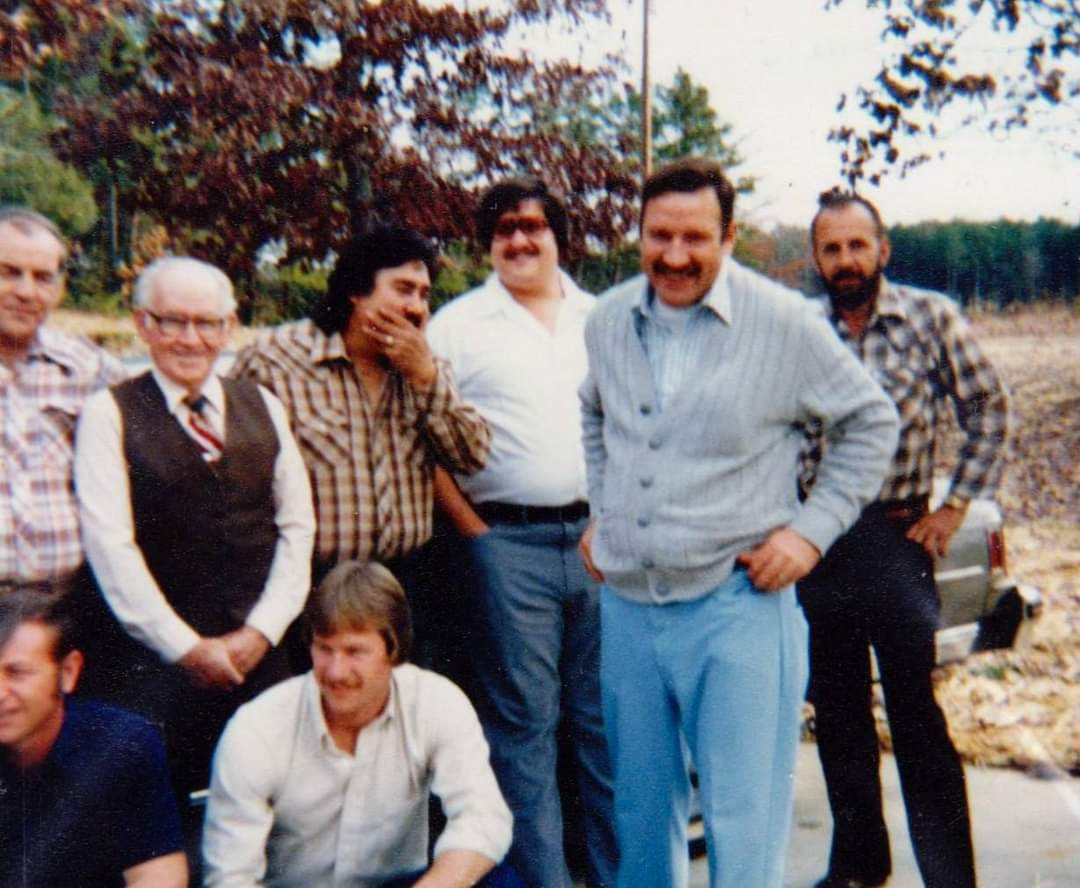 Three years ago, my brother Vincent discovered me, discovered us, really. The Covid pandemic prevented all of our planned visits in 2020 and 2021, but I am grateful  my brother got to visit in 2018 and I, them in 2019. Thanks to modern technology, we can keep up as if he's next door. 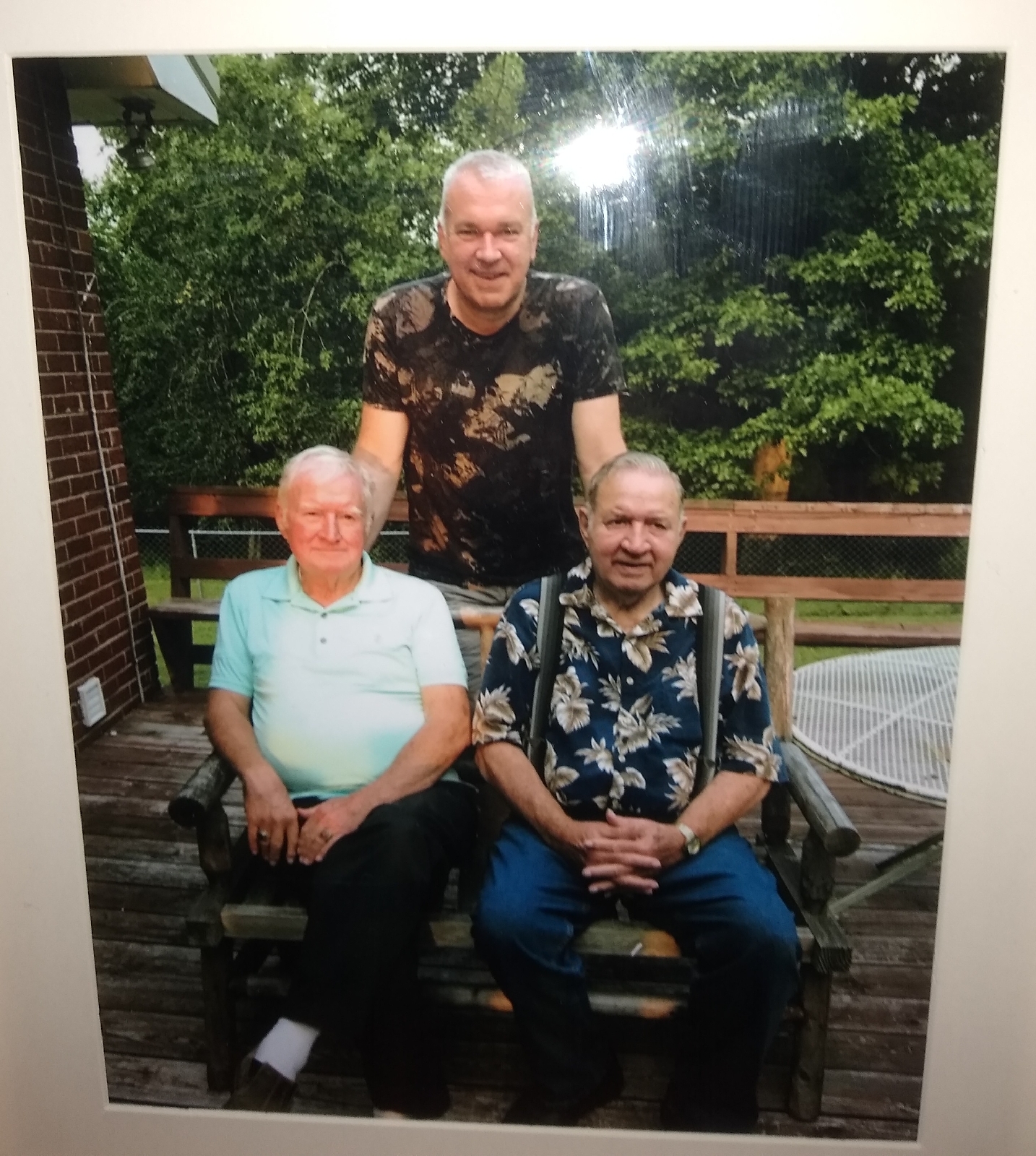 This past Christmas, everything was so normal. We had no inkling what the next few weeks would hold. We didn't know it would be our last with Dad. 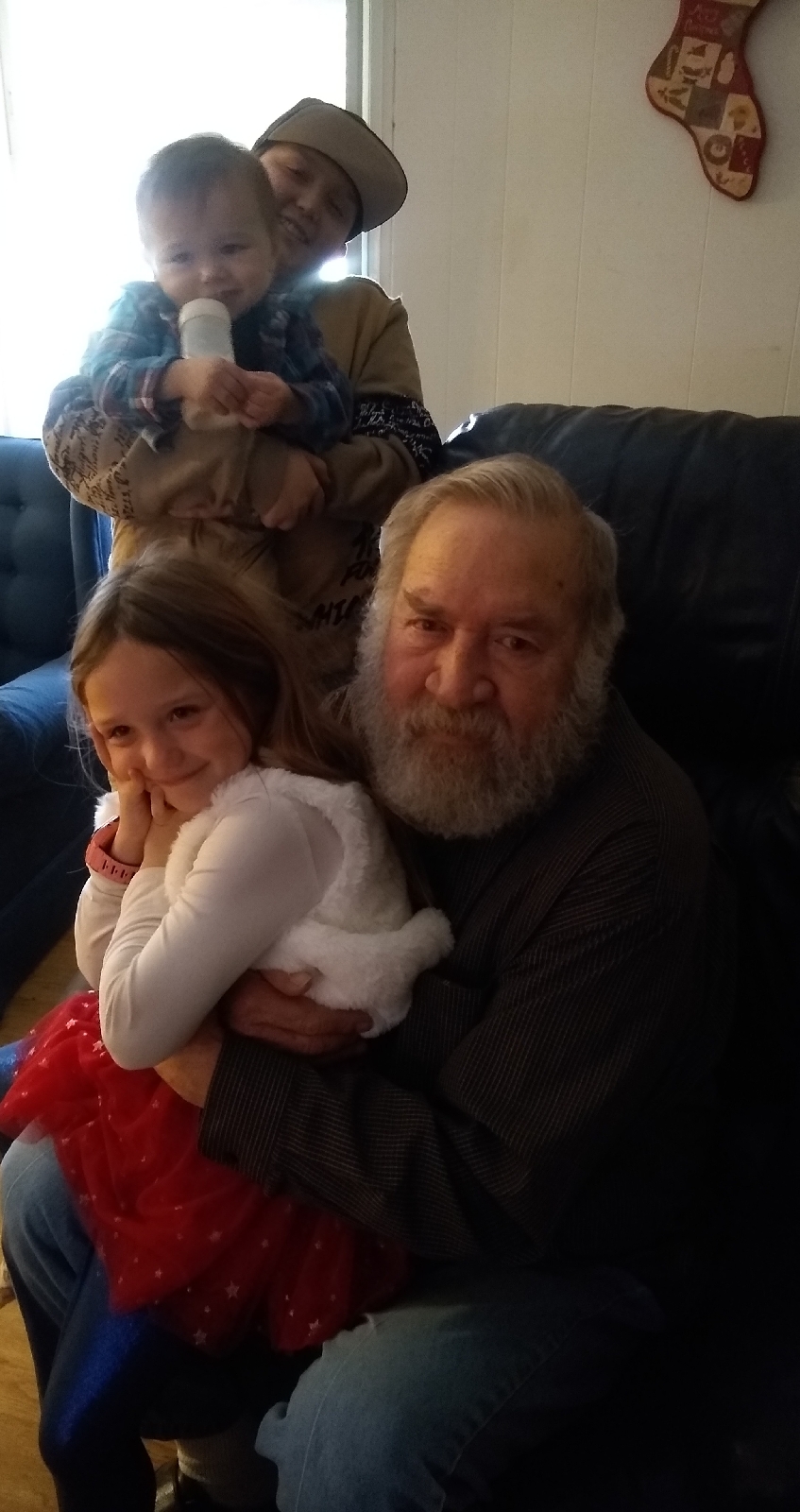 It's going to take me a long time to get over this blow. I haven't yet. Rest in Peace, Dad. I miss you deeply and love you always. 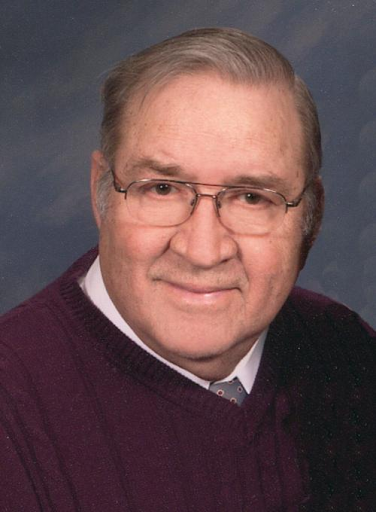 Melvin Eugene Lambert, 81, of Mt. Gilead, passed away February 27, 2021 in his home.  His graveside service will be at 2 p.m. on Wednesday, March 3, 2021, at Stanly Gardens of Memory with the Rev. Frank Thompson officiating.  The family will receive friends from 6 to 8 p.m. on Tuesday evening at Stanly Funeral and Cremation Care of Albemarle.

Born December 11, 1939 in Stanly County, he was the son of the late Burley Melvin Lambert and Bertha Lemmons Lambert.  He was a retired Sergeant Major with the U.S. Army.  He served in the Military Police and later served as an officer with the Charlotte Mecklenburg Police Dept.  He attended Pee Dee Presbyterian Church, and he was also a member of the American Legion.