A coffee cup emblazoned with the image of The King...of Rock and Roll - my mother's teenaged heart throb. A cane with a worn handle and aged patina passed from a grandparent to a parent who then used it themselves a few brief decades later, delicate dishwear passed from one generation to another. The topper from a 1965 wedding cake. Mementos of lives lived, items used and treasured. That's all we have left. 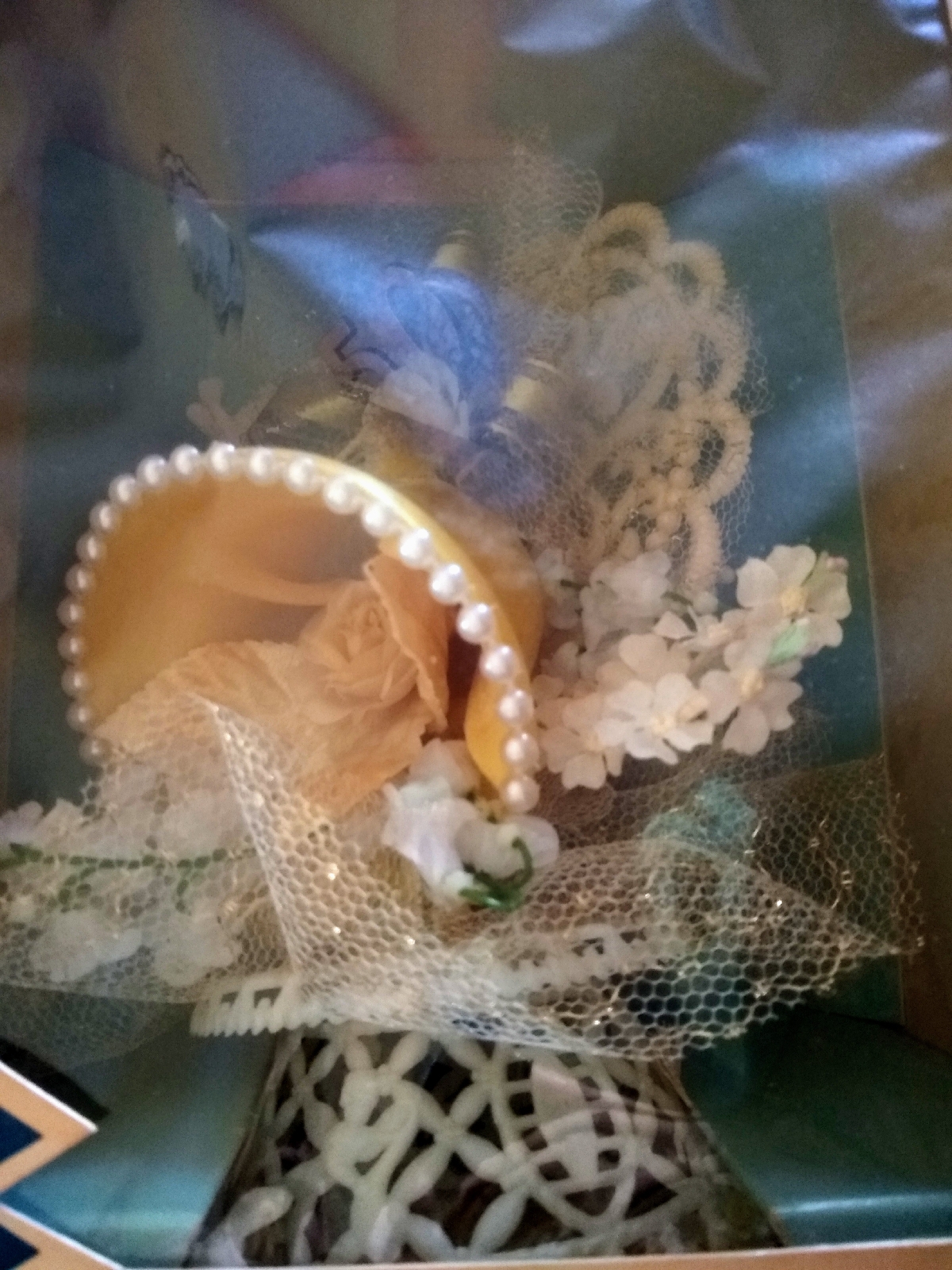 Yesterday, we cleared out everything we wanted to save from my parents house, the house I grew up in, my home. The house will be cleaned and placed on the market. Some other family will walk the halls where I rode my Big Wheel up and down as fast as I could.

Another tree may be planted where the purple plum tree stood. Will anyone else enjoy my mother's Hydrangea as I did? Will another pup romp the yard where Fluffy and I spent many an hour? Will another child fantasize about small creatures living by the waterfall in the creek and making shoes out of muscadine skins from the wild grape that fell from the maple trees?  Will anyone else replant the rejected corn from a grandmother's garden in a small one of their own beside the creek to watch it grow and produce? 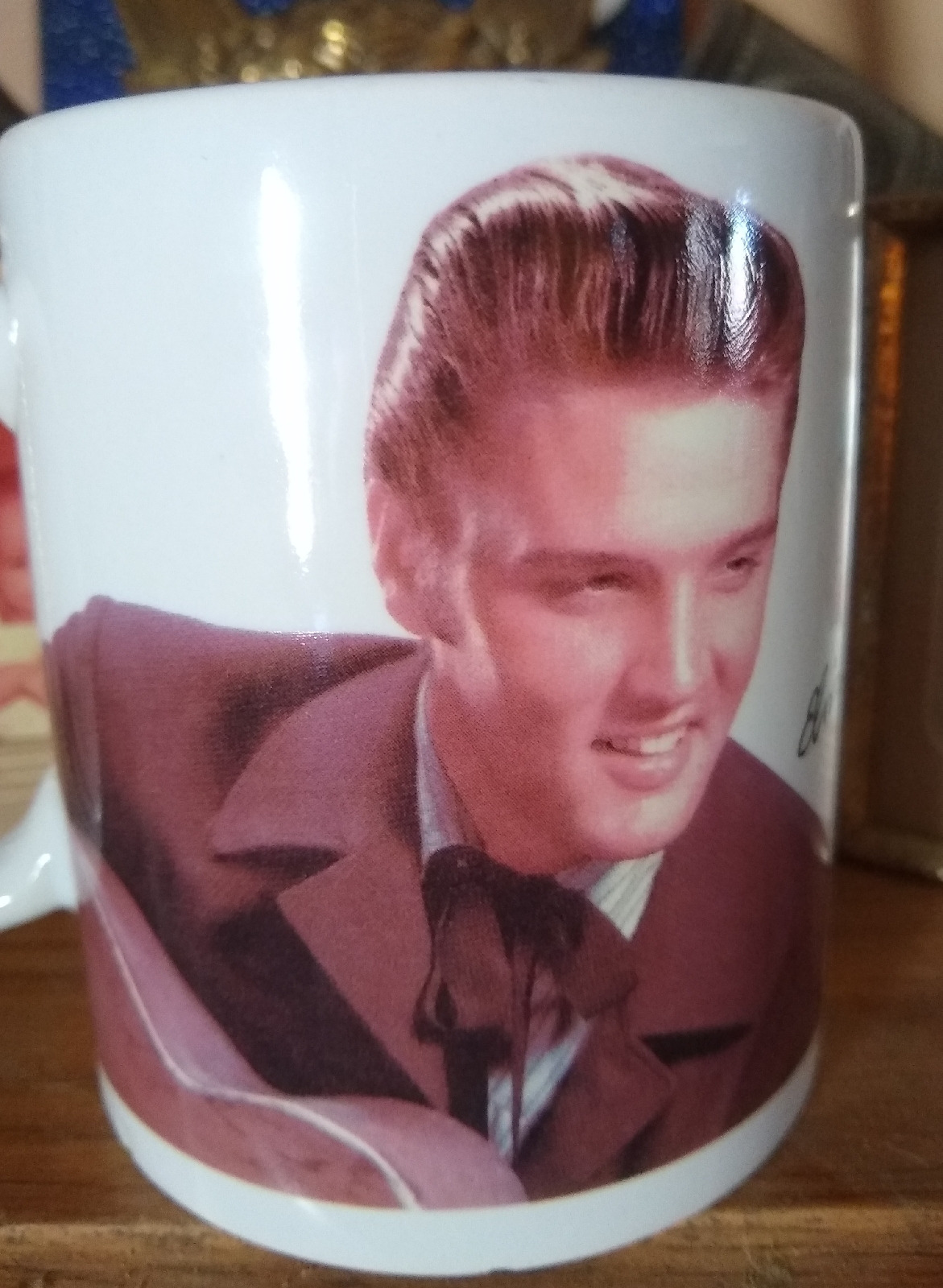 Will there be ghosts in this house to remind people that a family lived, and died, here. Will they hear the screams of fights and the children's tantrums? Will they hear my mother's contagious chuckles as her favorite Miss America won or her anger bursts as she shook her fist at some soap opera villain? Will they hear the echo of my Daddy's stentorian sneeze when he ate something spiced with pepper? Will they treasure my old friends, the aged maples that lined the property?

A family makes a home, I know that, but ready to give up the building that housed us and now houses my memories? No, I was not ready to do that. I doubt that ever I would be. I mourn the loss of the love and laughter, the tears and terrors of this house. The good times, the sad times...all of the times. I still envision my bedroom, painted my favorite shade of tourquoise and embellished with my various Led Zepplin posters and framed velvet paintings of cats, panters, tigers and such.

Will they know that Batman and Robin once lived in the closet somewhere about 1966? Will they see the polar bear that lived behind the bathroom partition and only came out in the dark? Will any other child slither on their bellies up the hall on Christmas morning, silent as silent can be to sneak and early peek at  what Santa had brought? Will they ever know that the old barn they see in the distance was once a functioning barn and housed animals?  Or that the natural border to the property line was where a barbed wire fence once stood and housed those animals?  Will they know that children became wrapped up in that barbed wire racing down the hill on their bikes playing "chicken"?  Will any other children send laughter through the woods as they run down to a tree house near the creek? Will the sound of mini-bikes ever be heard in what is left of the meadow? That, I doubt.

We saved furniture that has no value to anyone but family. The old radio/phonograph in the photo of my Great Grandparents,  (above), taken in the early 1960's, now belongs to my youngest son. My oldest daughter is treasuring her grandmother's nicknacks and Barbie doll collection. My most treasured items are those passed down from my Daddy's parents, and my mother's grandparents. Some things that have been in the family for generations. Items that would have little value to others, have such meaning and memories bound to them for us. And today we say goodbye. 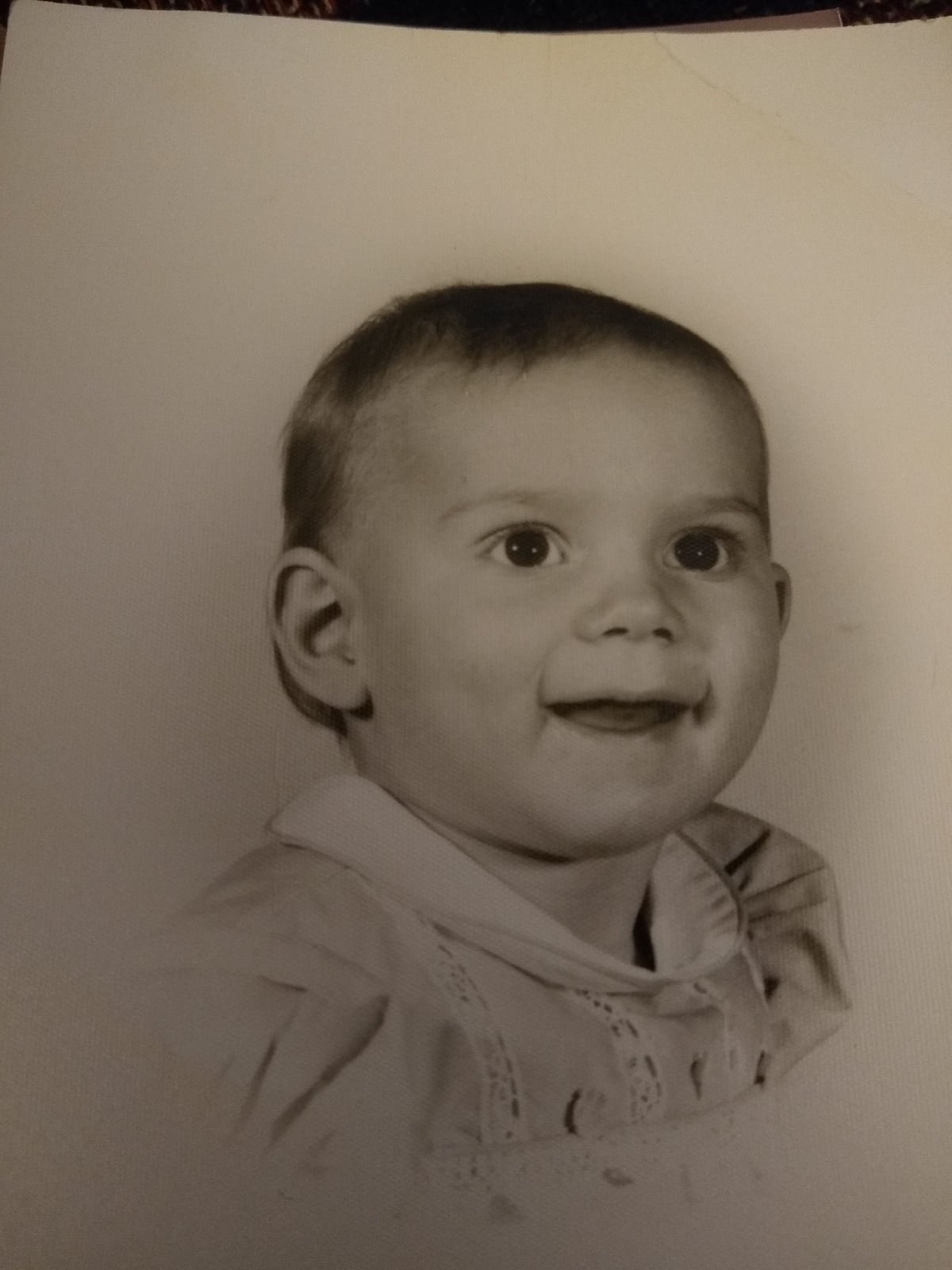 I feel by losing my childhood home, that I am losing myself, my life, my loves, my memories, my childhood itself. Oh, if I had the money to buy it from the estate, but wealth never became my friend. Instead, I have always been the disinfranchised firstborn, always getting the short-end of the stick, always being not as good as the "whole" siblings, or even the step-siblings. The one who never really belonged anywhere, really. Except at this house.

Posted by Jobs Children at 3:26 AM