A Love that Lasted Forever 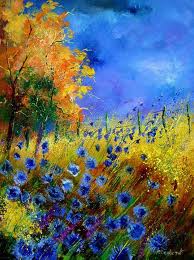 Sometimes, while researching your family tree, you discover stories that melt your heart. Such was the case of My Great-Great Grandparents, James Duncan Mauldin and his wife, Margaret W. Solomon Mauldin. 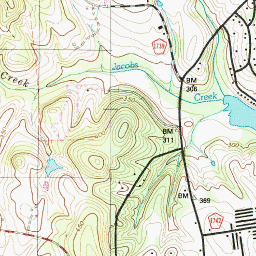 He grew up on Jacob's Creek, on the west side of the Pee Dee River, in Stanly County, North Carolina.


Margaret W. Solomon was the daughter of Rev. William S. Solomon and wife Tabitha Marks Solomon. Land records indicate that she also grew up near Jacobs Creek, but along the inner stretch of it near Stone Mountain. Neighbors with adjoining land included a couple of Latons, William Forest and Mary Mauldin, mother of J. D. .

In the 1850 census, James and Margaret were shown as children with their families.

Knowing where the two Solomon cemeteries are located and where the old William Craven Thompson cemetery is just north of Jacob's Creek, this puts them in the area that makes sense, somewhere between Green Top and Valley Drive.

The Mauldin family was listed as being in Harris Township, with neighbors of Thomas and Franklin Biles, David and J. J.  Crowell, Howell Parker and William Howell, places them more in the New London area, but James's grandparents and uncles were neighbors to his future wife, Margaret.

1860 finds the Mauldins living near a number of Kirks and the family considerably enlarged.


The Solomon family appeared to be living in the very same place in 1860. that they were in 1850.

James enlisted under a Col. Gibbs, in Company C, 42nd Regiment, NC Infantry, for a period of 3 years "or the war".  His muster roll papers show an eventful stint, in which he is present and accounted for every time, with no sickness or wounds, until April 20, 1864, when he is recorded as being sick. In October of that year, he is listed as being sick and on furlough from Richmond, Virginia. A passport dated September of 1864 from General Hospital Camp Winder of Richmond, Virginia show him on leave with a destination of Salisbury, NC.  A roll of honor has him as a Private, age 21, from Stanly County.

In this link, on the hospitals in and around Richmond, a description is given of Winder Hospital by wounded soldier, John Tucker of the 5th Alabama as being “the nastiest place I ever saw in my life.”


The 42nd Regiment, organized in Salisbury in April of 1862, surrendered on April 26,1865 along with the Army of Tennessee. James Duncan Mauldin survived the war.

It may have taken J. D. several months to actually make it home from Virgina, but one of the first things he apparently did was to marry his sweetheart, Margaret Wincy Solomon on September 16, 1869.


By 1870, James and Margaret had settled in a home in Albemarle and had delivered their first child, a daughter named Eva.
James was listed as a farmer and a look at the page, the neighbors were all Margaret's relatives. The young family was sandwiched in between a young J. F. Marks, 23 and his young wife and infant son, Nancy Marks, with her three teenaged children and each on the side of those were Margaret's parents, William and Tabitha Marks Solomon with her sister Eliza and below Nancy Marks, her aunt by marriage, was her brother, William Sidney Solomon, Jr, with his young family.

By 1880, James and Margaret had grown their family considerably.

This was the year Great-Grandfather, Walter Jonah Mauldin, showed up in the records. Eva Janette, sometimes called "Nettie", was now 12 and two younger sisters had joined her. Flora never reappears, but a sister seen as "Rosa", "Rosey" or "Tine" does, and due to her birthdate, should have appeared in this census. In fact, she shares the same birth year as "Flora", so I believe they are the same person. I've seen the name "Floratine" used for other girls in the area, so her name may have been Floratine Rose or Rosa Floratine. Often Christian names were interchangeable and you could see a person with their name in either order.


The 1900 census was the last one for J. D. Mauldin. A few changes had occurred in the family structure and J. D. and Margaret seemed to absorb them. "Tine", older than Mary L., who I believe was aka Flora. Mary Louise  was also known as "Babe" Mauldin. Great-Grandpa and only son, Jonah was now 20 and soon to be married and youngest sister, Minnie Lee, had been born during the 20 year stretch and was now 18. The two 3 year olds, Willie A and Scrappy B were not twins and not children of James and Margaret. They were granddaughters. Willie Alice Mauldin was the daughter of Mary L. "Babe" Mauldin and Scrappy was the nickname of Bertha Mae Mauldin, who was the daughter of Tine Mauldin. Willie Alice was married at least twice, but never listed a parent either time, with the exception of Mary Mauldin. Bertha Mae "Scrappy" Mauldin married only once and listed her mother as "Tine" Mauldin and her father as "Duncan" Mauldin, who was her grandfather, James Duncan Mauldin. It could be she considered him her father figure as she grew up in his house until he passed away in 1909

The following obituary for James Duncan Mauldin and wife, Margaret Solomon Mauldin was printed in the paper. Both sick, apparently, with perhaps the same malady, Margaret knew she would be joining him soon "up yonder". 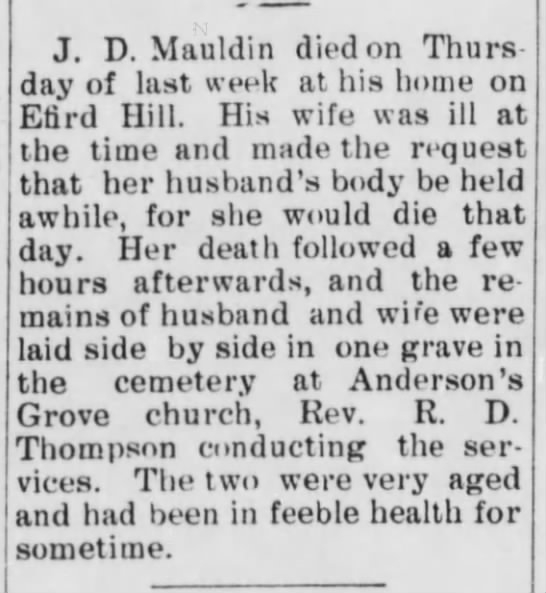 
The chilren of James Duncan and Margaret Solomon Mauldin were:

Posted by Jobs Children at 4:35 PM