Earnest Starnes was the son of George Pressley Starnes and his wife, Rosa Harvell Starnes. He was the oldest of their 10 children.  He was the grandson of  Allen McDaniel "Mack" Starnes and his first wife, Julia Catherine Furr Starnes.  Mack Starnes was the controversial son of Nathan T. Starnes, "the Stanly County Starnes". Nathan T. stands out because Union County was the home of the Starnes hive, although quite a few of them centered in Cabarras and Mecklenburg Counties as well, Nathan T. was the one to settle in Stanly. Now, in the 20th century, several descendants of the Union and Cabarrus group, all related from many generations back, came to settle in Stanly County as well.

So it was with great interest that I read this 1908 article about Ernest Houston Starnes nearly drowning. His father was often seen as "Press" Starnes and his whole name is seen recorded as either George Preston Starnes or George Pressley Starnes. 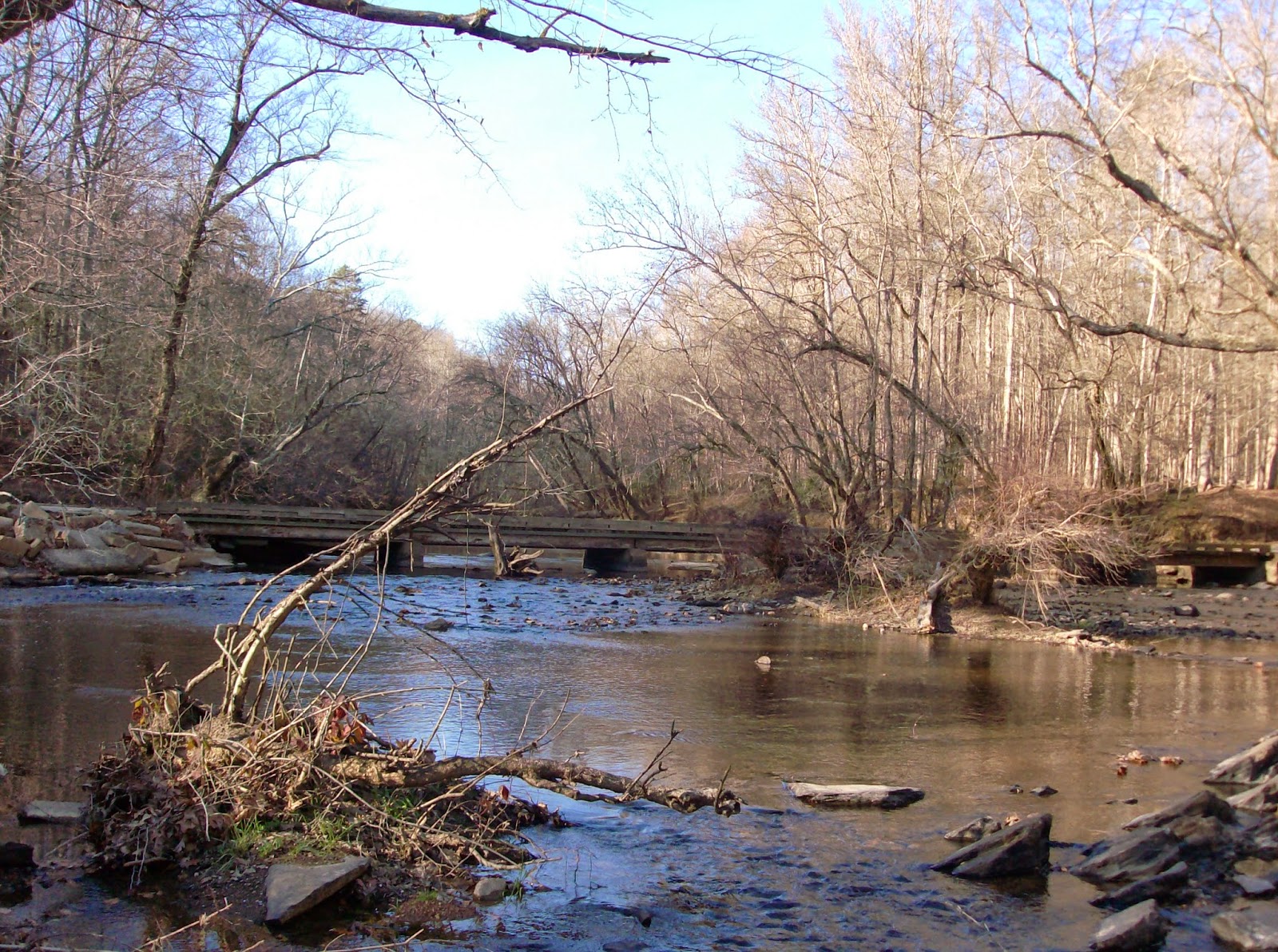 But Ernest survived and is shown in the 1910 census living with his parents and sister Isabelle in the Bethel Church Section of Cabarrus County.

By 1920, the family had grown and had moved to Ridge Road in the Almond Community of Stanly County.

Before the next census would arrive, Ernest would marry Mary Moore and have two sons.

A time later, Ernest would lose his own little boy. 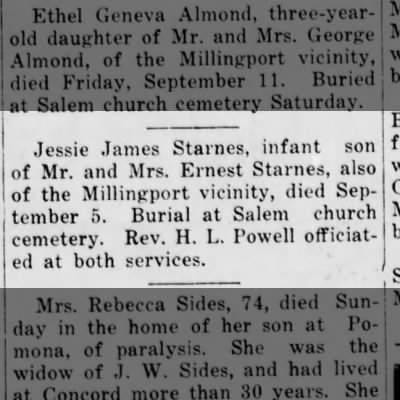 
Ernest would register for the draft and raise his family among many other families that left the farms and obtained their sustenance from the Cotton Mills that had sprang up all over the South. This one in Albemarle, Stanly County, North Carolina.

Both are buried at Salem United Methodist Church in Millingport, Stanly County, NC.

They were the parents of:

Two of the sons of Ernest Houston Starnes, Ernest Ralph and Collie Lentz, appeared in the 1961-62 Hills City Directory.

Posted by Jobs Children at 6:29 AM