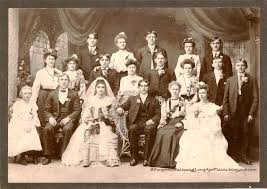 I looked into the marriages of the Melton family in both Stanly and Rowan, as some of them relocated to Rowan County, after the death of John Sr.

There was only one Melton marriage to be found in Montgomery County for the 19th century, and that was of James M. Melton, who was of the Moore County Meltons. There were various groups of related Meltons in Anson, descended from Jesse, and another large group in Rutherford County, as well as Moore. The Meltons seemed to have drifted into the border counties of NC from Virginia, and then from there into the other counties and westward and south. The Montgomery/Moore/Rutherford and Anson Meltons are possibly connected a few generations back, but I have not yet looked into that. Just the ones who ended up in Montgomerty/Stanly county. Some of the Rutherford ones, in particular, seem to be connected in the least, to Joseph Sr.

The above were in the old marriage book, where the parents names were not given. The below are the postwar era marriages, which usually gave the ages of the bride and groom as well as the names of their parents.

Elisha H. Milton and Frances Marbary  Mar 13, 1862 by J. O Ross, JP
daughter of Isaac and Tobitha Marbary (Marbary is seen spelled Mabry, Marbry, Mayberry and several other ways, but seems to have started as one family, just as Milton and Melton were interchangeable and seen spelled both way on the same individuals, not indicating a rift in families but a translastion of some record recorders handwriting. As such, Tobitha is also spelled Tabitha. Alfred Hinson bondsman. (note: Nancy Melton, aunt of Elisha, married James Hinson).

J. D. Milton (21) and Beady Huneycutt (20)   Novemeber 30, 1888
son of Joseph and Mary Melton  and daughter of RGH and  (d) Huneycutt
Note: This is also a cousin marriage. John D. Melton was the son of Joseph and his second wife Mary Ann "Polly" Solomon Melton. Beady Huneycutt was the daughter of Margaret Melton in the list above. J. D. was a half-brother to Atlas is the list above.
Joseph D. Melton and Polly Ann Solomon   Sept 3, 1868
son of John and Margaret Melton and daughter of Elizabeth Solomon. No father listed.
Note: These are the parents of J. D. Milton above who would marry 20 years later. Joseph D. was the son of John Melton Sr. and Margaret "Peggy" Wilkenson Melton 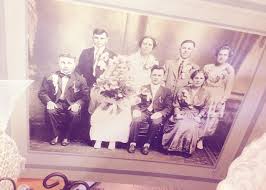 J Franklin Milton (49) and Dockey Simpson (35) Oct 12, 1899
son of parents deceased and not named and John B Simpson, mother deceased, not named.

John Milton (20) and Catherine Keth (20) Dec 31 1877
son of David and Mary Melton and daughter of Jack and Mosey Keth (I've seen this surname as Keith, also)

W. T. Milton (21) and Ida Wilhoit (18)
Son of Eben and Tabby Milton and daughter of William and Polly Harris 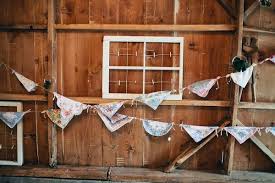 Ellen Melton to Gabriel Kerr   Oct 11 1878
Ann Melton to Richard Julian  Dec 28,  1871 widow of Harris
Mary Melton to Emmanuel Archy Jan 24, 1849 daughter of Elbert
Charlotte S. Crump to James Varker May 13 1872  Charlotte was a great-granddaughter of Job and granddaughter of James M. Davis, one of the many descendants of Charlotte Freeman Winfield to carry her name.

Elbert Milton to Ferabee Hargrave Apr 7 1887 This is Elbert Jr. and her name was Phoebe Hargrave 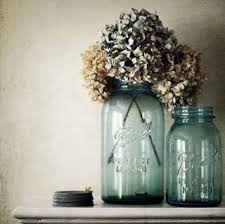 Posted by Jobs Children at 2:45 AM