The North Carolina Gold Rush took place decades prior to the 1849 rush on California. Much of the growth in Montgomery County around 1820 was due to this draw, the hunger for gold. The area around Swift Island was particularly rich and this was where John Melton, Sr. and his relatives originally settled. Gold could have been the reason, as John was born in Granville County, NC, made a plunge up into Virginia, as his older sons were born there, possibly just across the county/state line, before settling for the remainder of his days in Montgomery (the Stanly side) county.
After the death of John Sr., and Joseph Sr. , some of the Melton clan moved to the town of Gold Hill, in Rowan. There was the Reed's mine in Cabarrus county, near the west Stanly line, and other mines in Rowan, Randolph, Mecklenburg and Iredell, and several mines, some still in operation, in Stanly county in the New London/Richfield area. But Gold Hill, just a few miles from Stanly and right on the Cabarrus county border, was the center of a grove of mines and activity. During the 1840's, this tiny village, once a mile long, was larger than Charlotte and hosted a collection of the wealthy and well-dressed. After 1849, Gold Hill lost a great deal of her population, but a number of mines remained in production, professionals had settled there, balls were held and dreams were made and lost. Harris Melton and his beloved bride Ann Bird, from Albemarle had settled there by 1850, and also one of the Stanly County Solomon's, who were related to the Melton's in some way, at least to Joseph Sr., and had closr dealings with them. By 1852, according to a court document, John Jr., his wife Nancy Boysworth Melton, and their youngest daughter Laura, settled there. Laura would marry a foreigner, a skilled craftsman, named 'Gill', who had settled in Gold Hill. John would pass away before 1860 and Nancy would operate a hotel in Gold Hill for decades after. Harris Melton's brother Elbert, and a Calvin Melton, most likely another brother of Harris and Elbert, also moved to Gold Hill. The town created a number of widows. The dangerous work was likely the culprit.
I went to Gold Hill to seek information on the hotel, and possibly of the family. 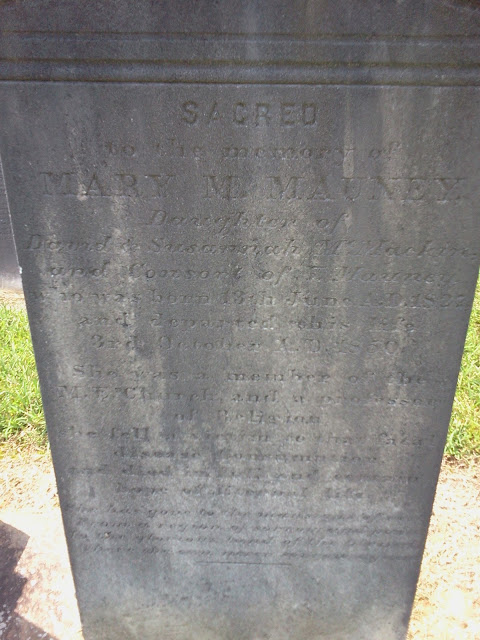 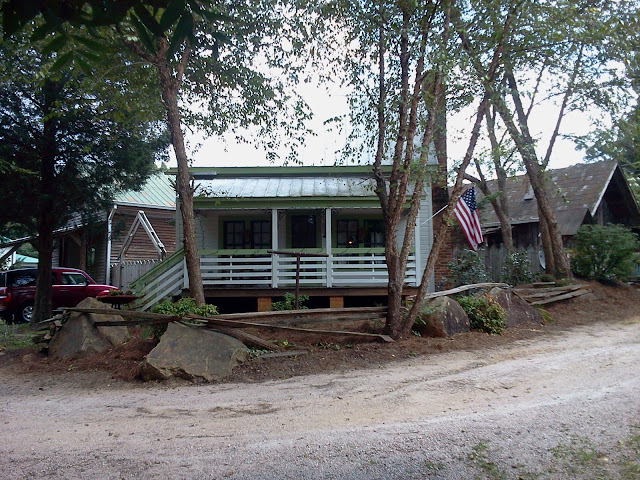 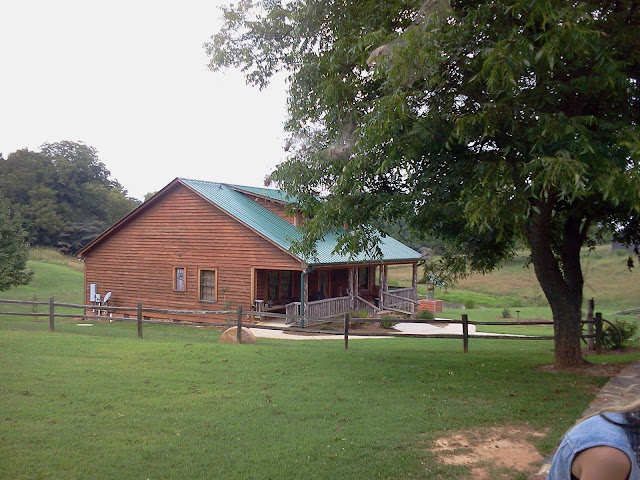 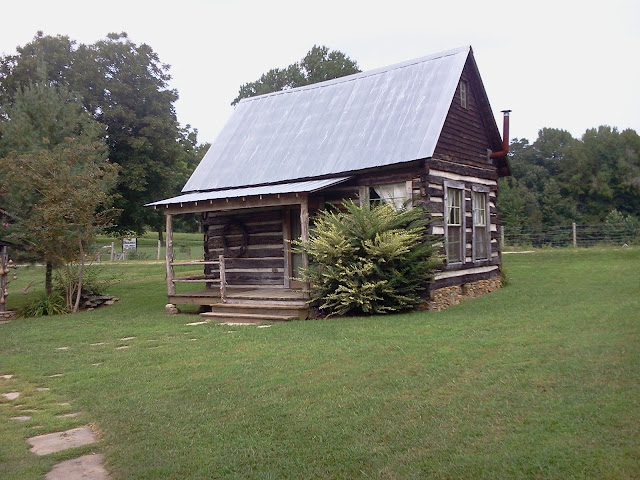 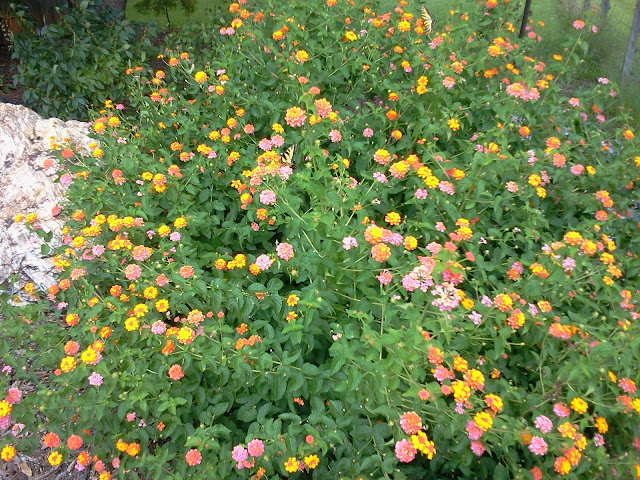 Posted by Jobs Children at 7:02 PM