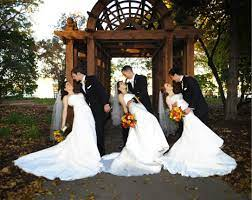 When researching 18th and 19th century families, situations that would seem very odd to us today pop up, and sometimes replicate themselves to point we begin to understand that they were not an uncommon practice in years past. Like cousin marriages, while we would frown down on it today, decades ago, it was pretty common. And marriages among friends and neighbors were more the rule than the exception. Families seemed to swim in pools. While researching one family, you will probably keep coming across other surnames repeatedly, that were in close association with the family you are researching. Pay attention to those, they can be pretty important and may end up being your ancestors too.

I've been researching the Paul family of primarily Richmond County, as one of its descendants has joined into mine. Ben Paul, born in Richmond County around 1875, has become a mystery. He married Eliza Ann Gathings, on May 5th 1896, and had two daughters, Katherine Elizabeth Paul, in 1898 and Mamie Bell Paul, in 1901 and son Charlie Carl Paul in 1904.

Ben and Eliza show up in the 1900 census, in Morven, Anson County, with their first daughter as an infant. Ben is nowhere to be found in 1910. Eliza files for divorce from him in 1917, and the divorce is granted and she remarries Samuel Eldridge Hall, a relative of mine, on Christmas Eve of that year. There is no record of Benjamin Paul prior to that or after that. Just this one census, his marriage license and the divorce proceedings.

There are also mentions of Ben Paul in the future records of his children, Catherine, Mamie and Charlie. So we know he lived, married, became a father, divorced, and at some point, somewhere, died. Being born in 1875, you can be sure of that, but where? And when? And most importantly, who was HIS parents. 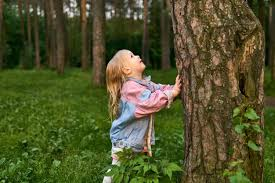 Among the few family trees that exist with Benjamin Paul in them, there is only one suggesting a possible set of parents, but with no evidence, no census record, no Will;  nothing. I decided to look into the possibility at least.

The suggested parents were Pleasant Paul and Aggie Ford.

In looking at the Paul family as a whole, the surname Ford was one that kept popping up.

And it wasn't just the Pauls that kept close contact with the Fords, it was also the Shepherds.

And his father (also Aggie's father), Jacob Ford had married Hannah Shepherd, so we're probably looking at cousin marriages there. 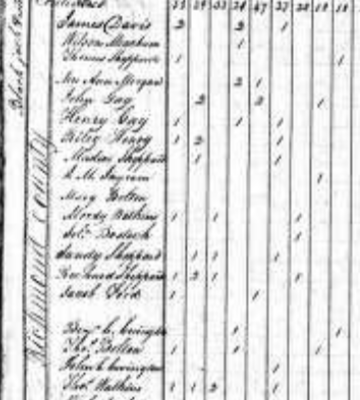 Jacob Ford first shows up in the 1840 census records of Black Jack District, Richmond County. He's listed right next to Richard Shepherd and Sandy Shepherd, who comes into play in my research several times. Maston or Mastion and Thomas Shepherd also live nearby. Recall, Jacob married Hannah Shepherd. She was believed to have been the daughter of Thomas Shepherd, as listed on her death certificate. Suffice to say, these Shepherds that lived near Jacob and Hannah were more than likely her relatives.

Researchers who have looked more distinctly into Jacob Ford, and have cemented their research with DNA evidence, say he was the son of George R. Ford of Prince George's Parrish in South Carolina and his wife, Hannah Hawley Spencer. George died in 1824 on a Black River Plantation near Georgetown. 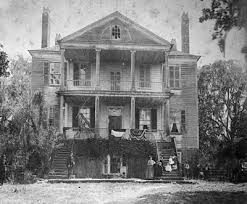 His widow, Hannah remarried and relocated up river to Chesterfield County, South Carolina where she remarried Capt. Peter Robeson. Hannah was the daughter of Col. Calvin Spencer and Rebecca Powe Spencer. The Spencers, Powes and Robesons all had connections to early Anson County families, of which Richmond County once was a part of. Some of them had remained in Anson while others had removed to South Carolina. With the middle name of  "Hawley", it's not hard to imagine that Hannah was in some way related to the influential Hawley's of South Carolina, as well.

Peter Robeson, Hannah's second husband, by which she had one daughter, had previously been married to her sister Mary, who had passed away as well. Peter was a descendant of Andrew Robeson of Scotland, New Jersey and Pennsylvania and these families were so well documented, that I find it totally bizarre that they nearly disappear into oblivian in nearly modern times. Hannah died in Chesterfield, SC in 1843, so her oldest son, Jacob, had already settled in North Carolina by then.

So in 1840, besides being surrounded by Shepherd/Shepperd/Sheppards, Jacob was a young married man in his 20's, and Hannah was still a teen. They had a son under 5, probably just an infant or toddler. It' s the 1850 and 1860 census where things start getting strange.

Below, I've listed a side by side comparison to the people named in the 1850 and 1860 census records in the household of Jacob and Hannah Ford. There was only one family of Fords and with the exception of Jacob and Hannanh, these records do not match.

In addition to the children in the 1860 census, there are three more attributed to Jacob and Hannah who should have been in the 1850 census record with their parents, but don't appear until 1860 as young adults.

There was Obedience "Beady" who married Noah Sheppard, who had married by 1850 and lived in BlackJack, near the Fords.

There was Solomon Ford, missing in 1850, who married an older woman named Martha Northam in 1859, and here they are in the 1860 Census.

Then there was George Ford, who was 20 and working as an Overseer for Hannah Covington, right next door to  Jacob Ford.  And lastly, Ann Eliza Ford, born about 1845, who was still in the home in 1860, yet not listed in 1850, but should have been, and who married John Thomas Sheppard Sr., son of Alexander "Sandy" Sheppard and Mary McCaskill Sheppard. 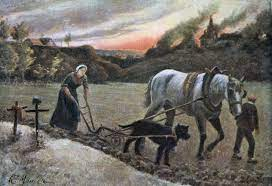 The odd thing is, there are further reocrds of the lives of the children and young adults who were the offspring of Jacob and Hannah Ford in 1860, however, there are no more records of any of the children in their home in 1850. None. I can imagine it possible to have had a family of 8 children in 1850 that were wiped out by a plague and started a whole new batch of children that appear in the 1860 census. YET, all the ones over the age of 10 were born before 1850, and should have appeared in the 1850 census as their parents. This is not possible. It appears that either the census taker in 1850 got all of the childrens names wrong, or he listed the wrong children with the wrong parents. I don't know who William, Mary, Henry, John, Jane, James, Lewis and Dixon were, but I don't believe they were Fords. 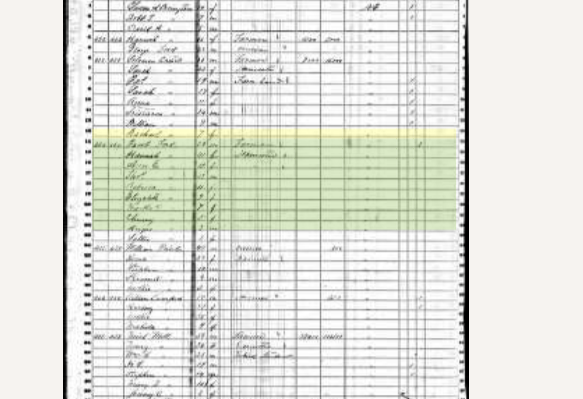 There was one other thing of note about the 1860 census of Black Jack District for the Ford family. William Paul, who had several offspring marry into the Ford family, was living on the property and working as an overseer for Jacob Ford.

For further tracking, we are going to forget the 1850 children, as they are not trackable under those names, and move forward with those individuals who left records and therefore did exist. As we saw by 1860, Obedience and Solomon had already married, Beadie to Noah Shepherd and Solomon to Martha Northam.

Everyone knows what happened in 1861 that would change not only the face of the landscape, but the fate of its families. 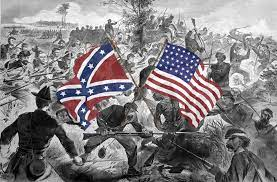 Three sons of Jacob Ford enlisted for service in the Civil War:

Solomon, aged 27, who was thereafter disabled.

Thomas, aged 20, who seems to have returned unscathed.

Despite the sorrow that descended upon the Ford family , like in every other family in the region, and the nation,  life went on., florwers emerged from the ashes and good things happened, depsite all of the death. 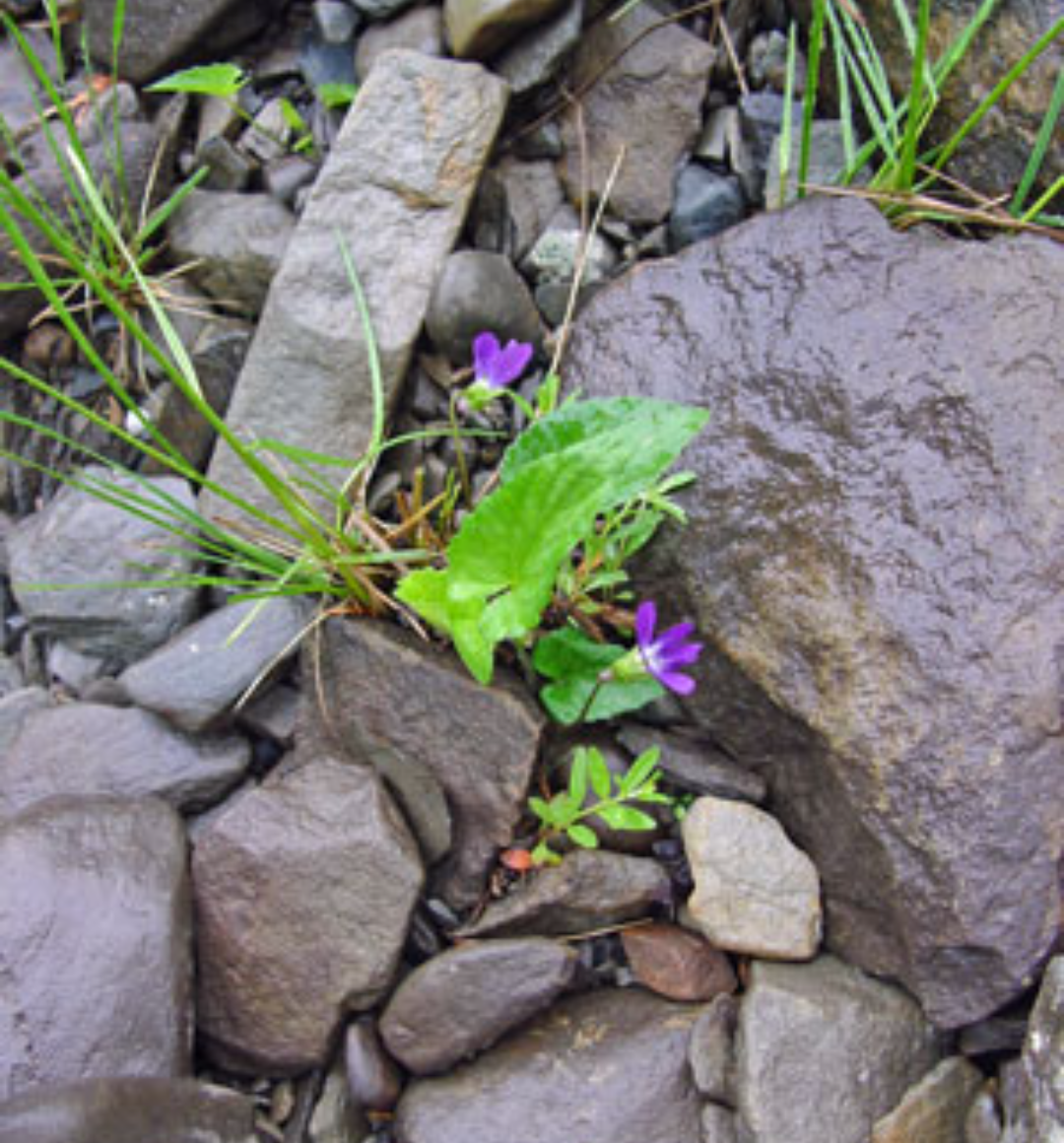 In 1870, only the three daughters who would marry three Paul brothers were left in the home.

Thomas Ford had married in 1867 to Martha Sheppard, daughter of Noah and Beadie Sheppard. Yet, Beadie Ford Sheppard was said to be the daughter of Jacb Ford? Did Thomas marry his neice? In 1867, I suppose that was possible, but I believe it was more likely that Beadie was not the daughter of Jaocb Ford, like everyone seems to have her as being.

Rebecca Ford is missing. She would eventually marry Arnold Perdue, after she was past her child-bearing years. I believe she was probably married to someone else during the 1860's and 1870's and was either divorced or widowed, as she is back in her parents home in 1880. Or, she could have just been missed. The most interesting thing to me about her eventual husband, Arnoold Perdue, is that he was a witness to the marriage of Ben Paul and Eliza Gathings.

Simon Ford had been on his own and George died in the war, that left two other younger sisters, shown on the 1860 census as Martha J Ford, aged 7 and Chuny Ford, aged 5.

Martha Jane Ford is alos missing from the 1870 census, but two years later , she would marry Stephen Tebe Sheppard, son of Alexander and Mary McCaskill Sheppard. That is a couple whose name also comes up a lot in researching the entwined families of Sheppard, Paul and Ford. Had Jacob Ford hired his older single daughters out and perhaps they were listed under a different surname because of that?

These three families, Ford, Paul and Alexander Sheppard/ Shepherd, are not mentioned in land records, until the later and younger gernerations. They were of a labor class, except for Jacob, who seems to have owned his land without record. Perhaps they burned.

Chuny or Chaney only appears in the 1860 census. Some of the children of Stephen Tebe Sheppard, "Coon" and "Van" Sheppard, list their mother as Chaney Ford. Descendants have seemed to have merged Martha Jane and Chaney into one person, but in every census she is in, and the 1870 census is the only one missing, Martha Jane is Martha J or just Martha, or "Mossie" in one. In 1860, they are listed in  as two different girls, with two different names and ages. In 1870, they would have been 15 and 17. Could Stpehen Tebe Sheppard have married Chaney and then Martha, with Chaney dying young? I will have to look into this more deeply.

The 1880 census is the last for Jacob, he is 78 and Rebecca is back in the fold, helping with her aging parents.

Anne Eliza Ford, who married John Thomas Sheppard in 1870, is also missing in the 1870 census.

Agnes "Aggie" Paul married Pleasant Paul in 1879. She died young, before1895, when he remarried to Jenny Sheppard, but they had at least 2 children together.

I intend to look closer at these three couples to see if any of them might have been the parents of Ben Paul. 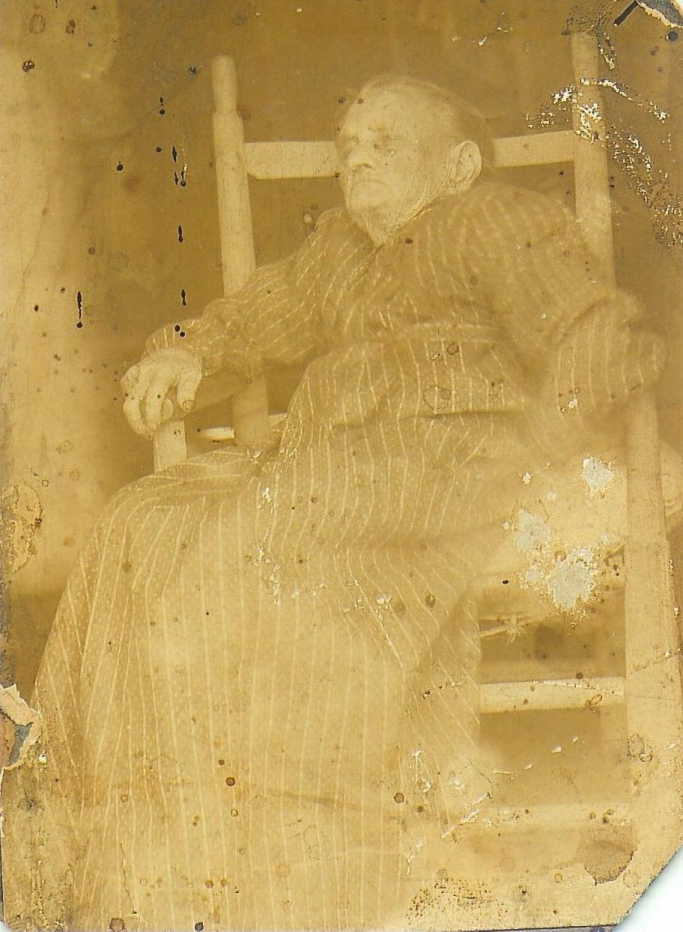 Hannah Ford outlived Jacob by many decades, below she is shown living with her daughter, Rebecca Ford. She is shown with Rebecca in both the 1900 and 1910 census.

Hannah was buried at Zion Methodist Church. She passed away on  November 11, 1914,. Her date of birth was given as March 14, 1814. She was 100 years old. It's pretty certain that Jacob was born there too, his stone collapsed or gone to ruin, if any at all. 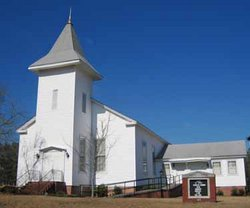 The 1860 census lists 8 children with Solomon married and George working nearby. That's 10, if Beadie counts, Eleven. Without Beadie, an infant could have easily been born and died between census records.

Now to look closer at the children of Jacob and Hannah.

Posted by Jobs Children at 6:48 AM