The Loss of Phillip Lambert

Early Autumn on the Western border of Stanly County would mean the spicy scent of rotten cotton bolls and ripe soy beans in the air, a tinge of color on the edge of the maple and dogwood trees, with the sweet gums leading the way and crisp mornings leading into warm afternoons, perfect for a young mans frolic and fun, knowing hunting season was soon to be upon him. 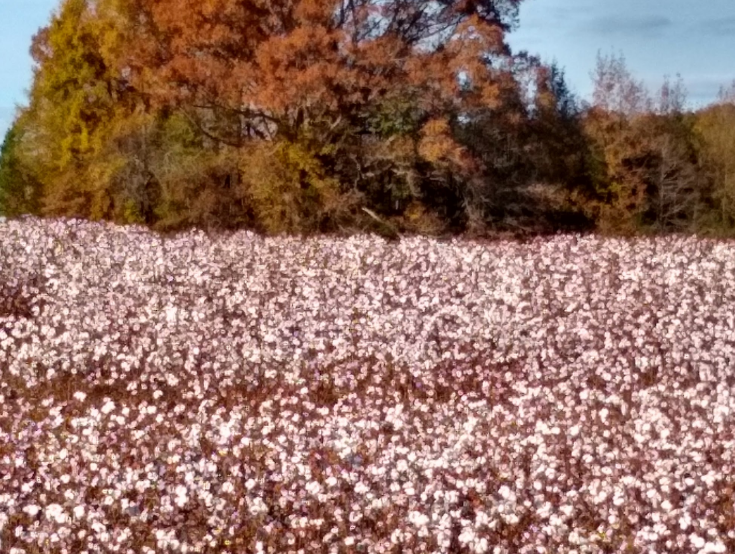 Phillip Lambert was no exception. Just 20, and itching to bring home venison to the family table, and rid the families fields of a few more intrusive deer, and maybe a turkey or wild boar or two, Phillip took his gun along with him as went to help his father, Leonard, down at their gin in the old community of Mission, in Stanly County, near the Cabarrus County border

I came across the following newspaper article quite accidentally, while searching for something else entirely. Reading of this Lambert family living in Mission, I instantly knew that they must have belonged somewhere in my family tree, and they certainly did.

Mission is about where family progenitor, Rev. John Lambert, landed when he first arrived in what is now Stanly County around 1820, with all but one of his children and his wife, Piety. This is my paternal family line and pretty much everyone named Lambert in Stanly and the surrounding counties are descended from Rev. John, especially if they have Western Stanly roots. 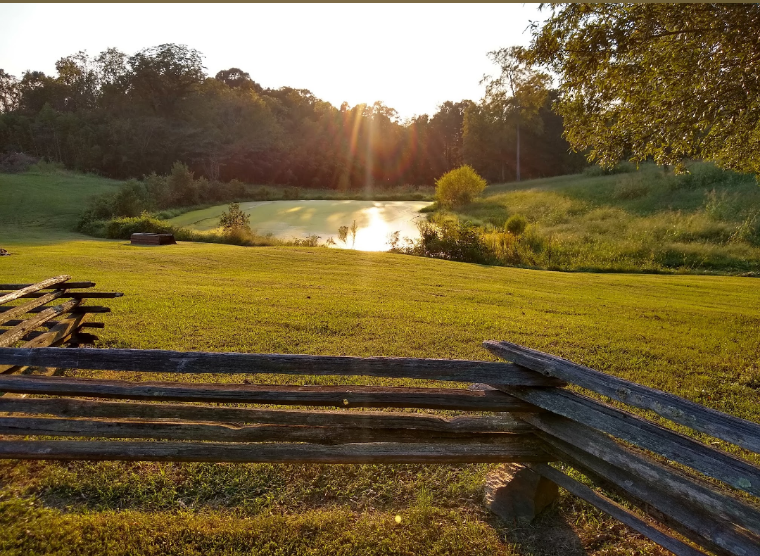 So, when I attempted to find Phillip, I didn't have to look long, as he was already there, in my family tree, and related in not one, but two ways, of course.

Phillip A. Lambert was the son of John Leonard Lambert, a Confederate Veteran born in 1842, who died in 1921. John Leonard Lambert was my 1st cousin 4 times removed, a son of Nathan Lambert and Polly Tucker Lambert. Nathan was the son of John Lambert, Jr. and a grandson of family progenitor, Rev. John. John Jr. is my line, via his son, William "Buck" Lambert, making Nathan my 3rd Great GrandUncle. Got that?

To add to this melee, Phillip's mother was Syliva Samira Honeycutt, daughter of John Timothy Honeycutt and wife, Sylvia. On her own, Sylvia was my 3rd Great GrandAunt, as I am a direct descendant of her brother, Charles McKinley Honeycutt. It's quite safe to say, Phillip was family.

Bless his short life, as Phillip only appeared in one census, 1880, as a 4 year old. Leonard Lambert had done really well for himself, success as a farmer had led him to expand his enterprises and become a businessman as well. As one of only two sons, Phillip would have had an ambitious and promising future ahead of him, a very bright future that was cut short due to the instance described in the following article:

Young Phillip A. Lambert was laid to rest in Lambert Family Cemetery Number Two near the community of Red Cross in western Stanly County. 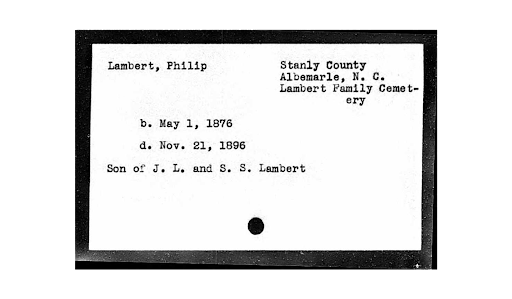 Posted by Jobs Children at 5:46 AM