Step Back and Breathe 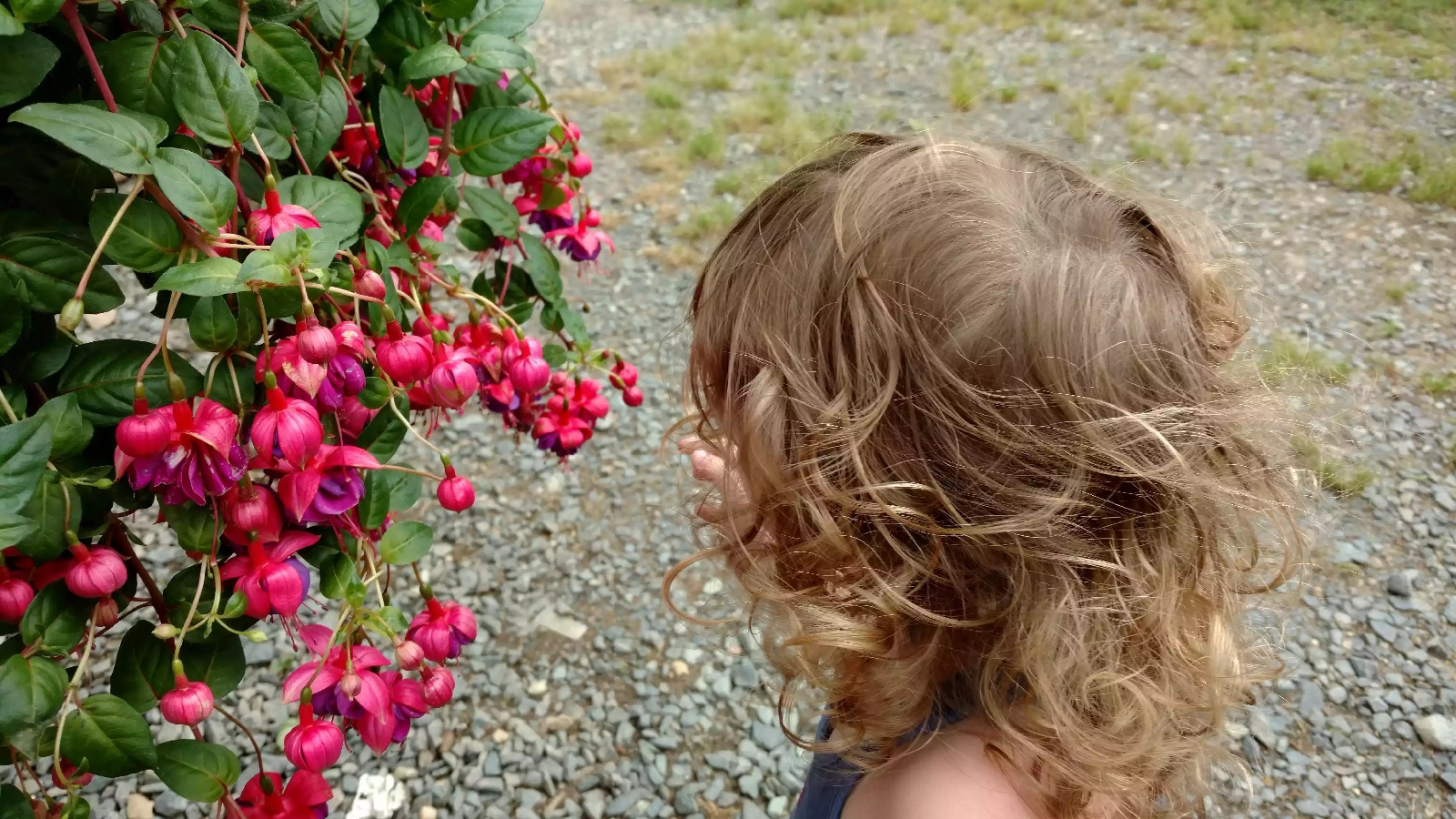 I haven't blogged in quite awhile. Forgive me while I forgive myself. Sometimes life takes over and sometimes one just becomes burned out and no longer inspired. Both have been my case this summer. I had worked on a really long project and due to an inadvertant missed key hit, I lost the whole thing. Instead of starting over, I threw the whole thing down and went on a different tangent of which I found different angles and different people interesting, but being so very limited in time, I abandoned it before completion too.
It's not that I've had no time, it's mostly that the time I have is wanted by other entities. Not just work, there are others in my orbit who want undivided attention and are jealous of my hobbies. That happens when one spouse retires before the other I suppose. I deal with the population at large all day, five or more days a week. Someone else no longer does and sometimes spends all day long in the company of dogs and plants and desires human interaction. I can't deny them that.
So here we are at an empasse.
But I know I am not alone. Every one who creates, whether it be art, crafting, building, designing, writing or blogging will at some point become - uninspired. So if there are jumps in my flow, if the flow stops or the subjects change or, if I become silent, or if You become silent, just take a step back...and Breathe.
Posted by Jobs Children at 5:50 AM