A Trip to Virginia

The Early Patents of Brunswick, Mecklenburg and Lunenburg County before her, tell the story of the interelation, entanglement and bonds of  my ancestors as neighbors and relations who intermarried, interacted and emigrated together.

When Henry Davis married Mary Marriott in Surry County, they established another connection to the oldest families then in Virginia.


Both the bride and the groom could trace their ancestory back to the early settlers at Jamestown. Davis' mother, Elizabeth Warren, was a direct descendent of William Spencer, who arrived in 1607.

Josiah Floyd Sr. was given a patent on Avents Creek. The same area the Winfields would live and eventually, several of the children of Henry Davis. The names are reflected in the later, younger arrivals to Anson/Montgomery/Stanly County, because these were their, our, ancestors.


For Example, Edward Winfield, father of Peter Winfield, who migrated to Anson County along the Rocky River about 1785, own two patents, one on Jeneto Creek and another on the Branches of Avents Creek. 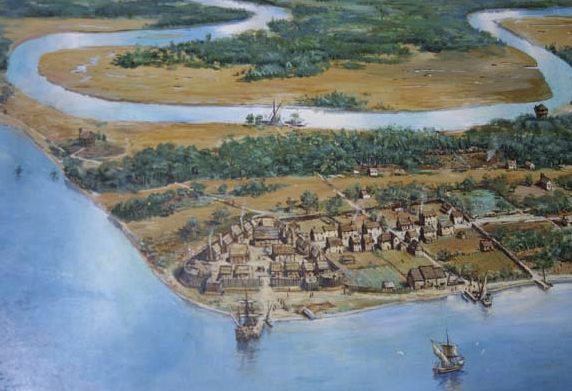 Posted by Jobs Children at 1:38 PM