Recently, I've been exploring the James Howell and Sarah Moore Howell of Montgomery County, North Carolina. It is my belief that they are related to the Richard and Jordan Howell descendants of Anson/Stanly/Montgomery counties. 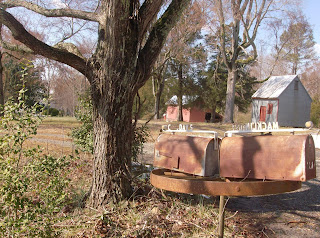 Any researcher who has explored old Virginian families and some of the Northern families who drifted south prior to and around the time of the American Revolution, know that they maintained a specific naming pattern. Children were usually named after a relative, but sometimes later, named for a place, or a respected member of the community, doctor, minister or politician. It is by no means a definite science, but sometimes these "breadcrumb trails" of names can lead us to the right family group, where we can then look to find any sign or proof of relation.

So first, I just wanted  to look at the naming patterns in the children of Richard Howell and the one Howell we do know he had a close connection to, Jordan the first. They were most likely brothers due to the ages. Maybe there will be a pattern seen.

Richard Howell appears in only one census record, the one of 1800. He and Sarah Winfield were probably married about 1792 or 1793, as their oldest son Peter, was born in 1794. 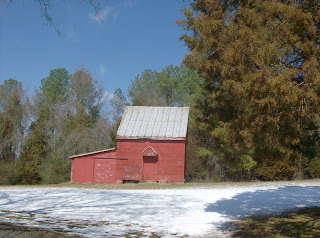 My (Several G's) Grandmother Sarah, was born on February 7, 1773.  This means that during this census, she was about 27, but was counted as being under 25. Richard was counted as over 25, or 26 to 44, meaning he was born between 1774 and 1756. He passed away in 1802, leaving a will, which meant he knew his death was imminent, which probably meant an illness or severe injury. Jordan Howell witnessed his will. It could not have been his son Jordan, as he would only have been a small child.

The 4 children of Richard and Sarah were:

Peter Howell 1794
Jordan Howell abt 1795
John W Howell (W possibly standing for Winfield) 1796
and only daughter, Charlotte, born in 1800, obviously after the census.

That leaves John and Jordan as names possibly derived from the Howell side of the family.

Richard was not in the 1790 census, meaning he was not a head of household.

Jordan Howell married Martha Randle, daughter of Peter Randle, a well-documented Revolutionary War soldier who was born in Brunswick County, Virginia and died in the late 1700's in Montgomery or Anson County. Martha lived to be an elderly lady. 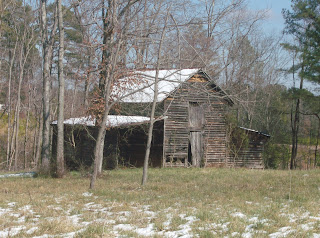 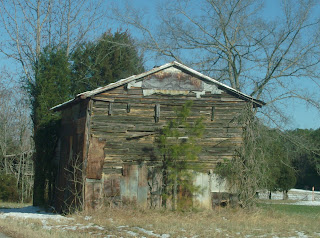 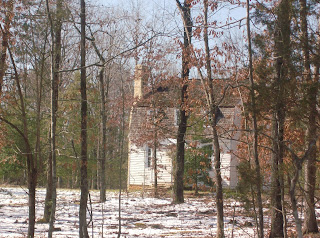 The 5 children of Jordan and Martha were:

The 11 year gap between Randle and James indicates there may have been additional children who died young, in between census years. This may explain the absence of a son named "Peter" for Martha's father. I have no proof, but personally feet that Martha was not the daughter of Peter Randle. Instead, I believe she was the daughter of John and Tabitha Randle, due to the names of her children. Although decendants have only named the one son, John, in the 1790 census, there were two young females in the home and the right age range for one to have been Martha.


Now to the names of the children of these children. First thing noticed is that Jordan had a son named Richard and Richard had a son named Jordan, and both of them had sons named John, with different middle initials.

Richmond and Catherine had 7 children: 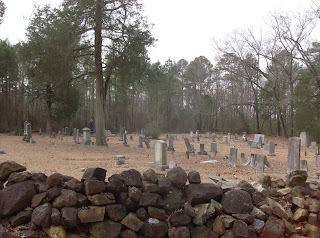 It is my belief that Martha Randle Howell may have been the daughter of John Randle who married Tabitha Sechrest. They are shown as having one son named John, however, could they not have had daughters? I believe she may have had a sister named Mary. As many members of the Winfield/Howell/Nash/Davis families were named for Grandfathers in full (example: Arthur Freeman Winfield, Peter Winfield Howell, Peter Winfield Nash, etc.), I believe "John Randle Howell" was named for Grandfather John Randle and sister Tabitha, for grandmother Tabitha Sechrest Randle. It is just a belief.

Richard Howell had no children.


Richard Howell and Sarah Winfield had 4 children: Peter, Jordan, John W. and Charlotte. John W. Howell seems to have not had any children, at least to survive to adulthood or to the year of his demise, as only his stepchildren, the Pearce's, are involved in his estate records and his siblings, Peter Howell and Charlotte Stansell, are his heirs. 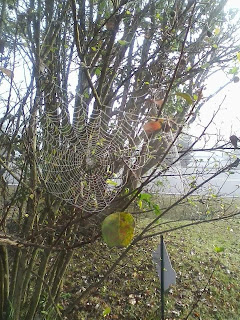 Jordan Howell married a widow, Mrs. Hannah Handy. I believe she was from New York or New Jersey and may have been a relative of John W. Howell's wife, Clarrissa Harlow Phelps Pearce.

Charlotte Howell married the Rev. Levi Stansell (often seen as Stancill or other various spellings), son of the Rev. Jesse Stansell and Elizabeth Henry Myers. Being a family of traveling Methodist Episcopal ministers, the Stansell's had no exact roots, but Levi was born in Abbeville, South Carolina, relocated to North Carolina. The marriage took place in Stanly County, and various of the older children were born in either Salisbury, Rowan County or in Anson County before the family finally took root in Newton County, Georgia.

The names of the children of these three siblings were:


The names of the 4 children of Jordan Howell the First, excluding Richard, who died childless were: