One of the falacies I've had to get past in the search of who my ancestor John Lambert, a Primitive Baptist minister, really was, is all of the misinformation most of his descendants who have established family trees have put out there, connecting him to the John Lamberts, who he was not.

He had a number of contemporaries, men named John Lambert who resided in North Carolina at the same time he did.

The above ad was placed by Jehu B. Lambert concerning the estate of his father, John Lambert, of Randolph County.

In 1810, when I believe my Rev. John was in Johnston County, NC, this John Lambert's family appeared this way. 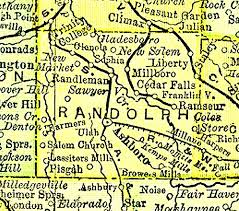 This John Lambert and his wife were over 45 by then. Mine was not. There were 2 slaves in the household. My John did not own slaves. 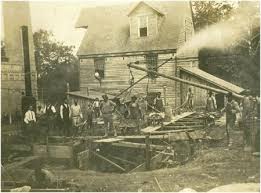 By 1840, there were 3 John Lamberts in Randolph County. Two were young men, one in his 20's and the other in his 30's. Both owned slaves. The John I've been following here was in his 70's and still had many slaves. While I don't know where my John was in 1830 and 1840, he did not own slaves. Also, church records show that he was indeed in Stanly County before 1840, however he was not head of a household. He was either missed or was enumerated in the home of someone else. 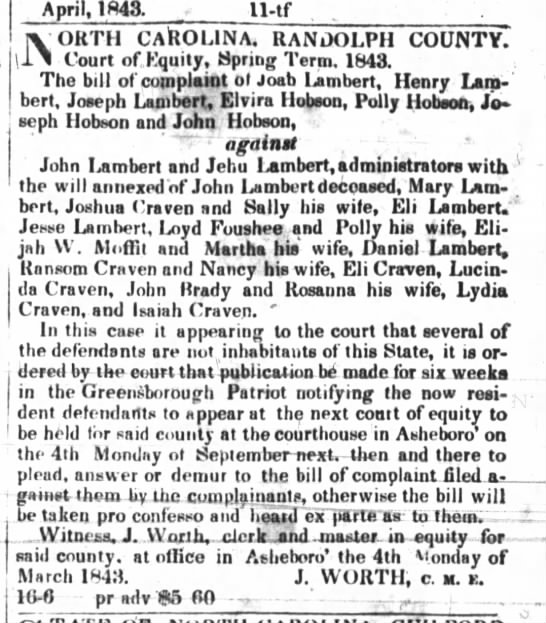 One of the Adminsitration papers begins:

Humbly complaining.......that John Lambert the elder, departed this life in the month of October 1840 after having made a last will and testament......no executors named. And then 240 pages of legal papers, receipts, etc. This was John of Randolph, but filed in Chatham. He left his children and grandchildren in fight.

Below is the will, found on ancestry.com attached to my John, who was NOT this John. 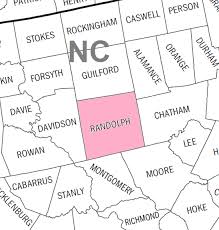 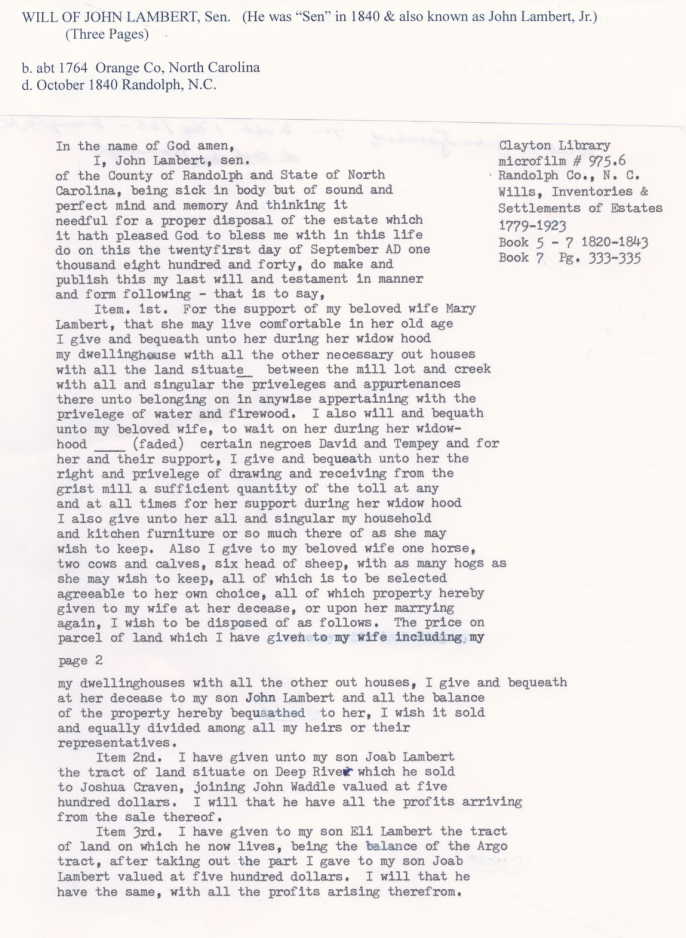 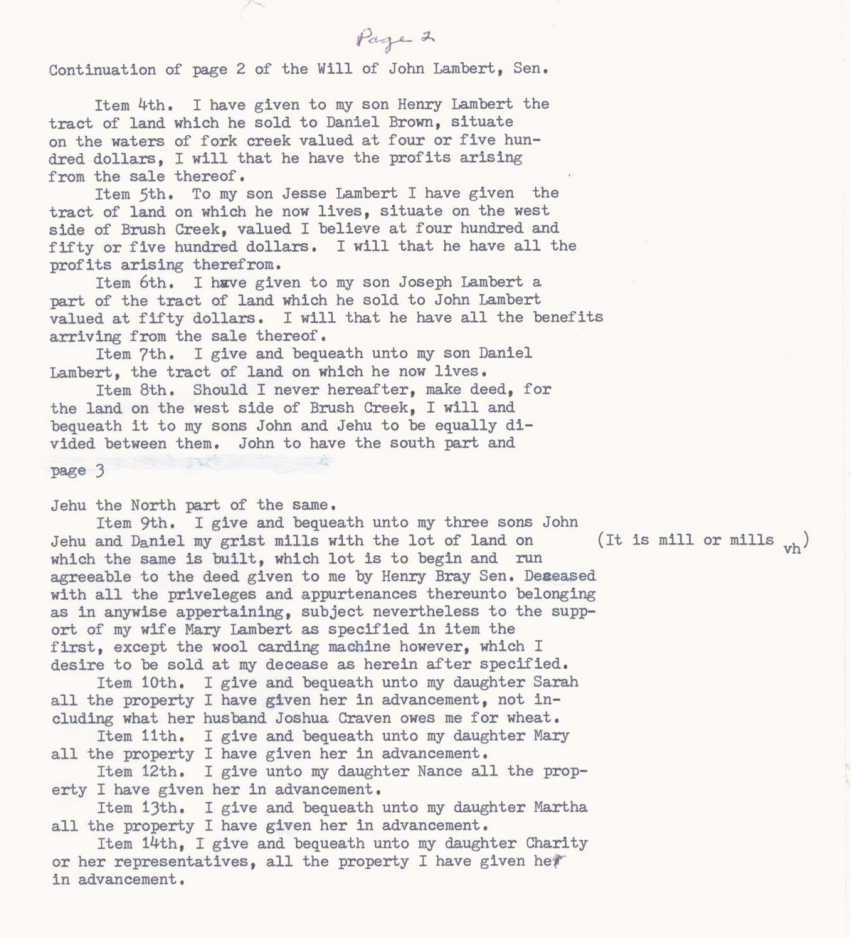 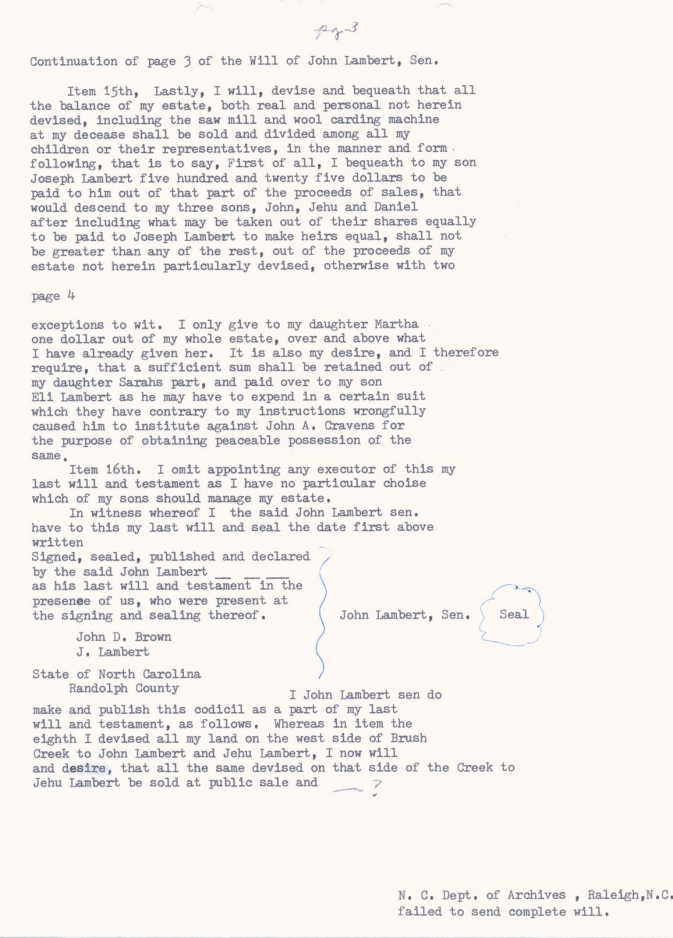 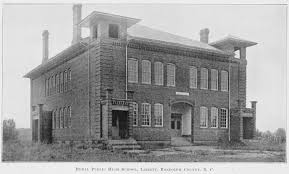 Twenty years after his death, his widow Mary passed and her estate was settled with much less fanfare. 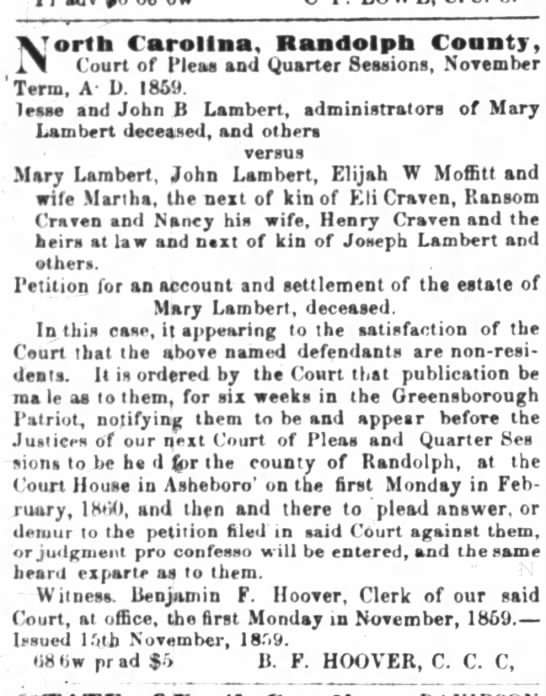 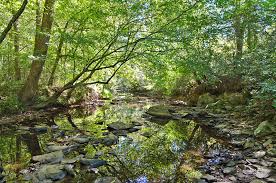 In nearly every family tree on ancestry, Phida Lambert is shown as "Nee Bray" or as "Mary Phida Bray. When I was researching along those lines and looking into the many, many documents found in Chatham County and online mentioning Mary Bray Lambert and her family, Never, Not Once, did I see her name as anything but just Mary. No middle intial of "P". Nothing. The combining of our Phida and this Mary was based on pure conjecture and fabrication. They simply married men of the same, not uncommon name.

The family tree of John Lambert (Jr.) and Mary Bray Lambert is as follows:

This family rivaled the Duggers, but they are NOT the Stanly County Lamberts.

To say that the Henry Brays were a wealthy family was an understatement. Just plundering through Chatham County land records and business transaction will atest to that fact. Between 1782 and 1812, when Henry III died, there were 31 land grants in Chatham attributed to Henry II and Henry III. They spawned a lot of clones as well. There are 6 wills for Henry Bray in North Carolina alone, not counting the scores of grandsons and great grandsons who migrated west.


Below is his census appearance in 1810.

One branch of the Henry Bray Family kept a Bible. These are priceless in  family research. Too many of them were not treated and saved as the priceless treasures they were. Others are still in cedar chests somewhere in a Grandma's attic. This was found at the NC Archives 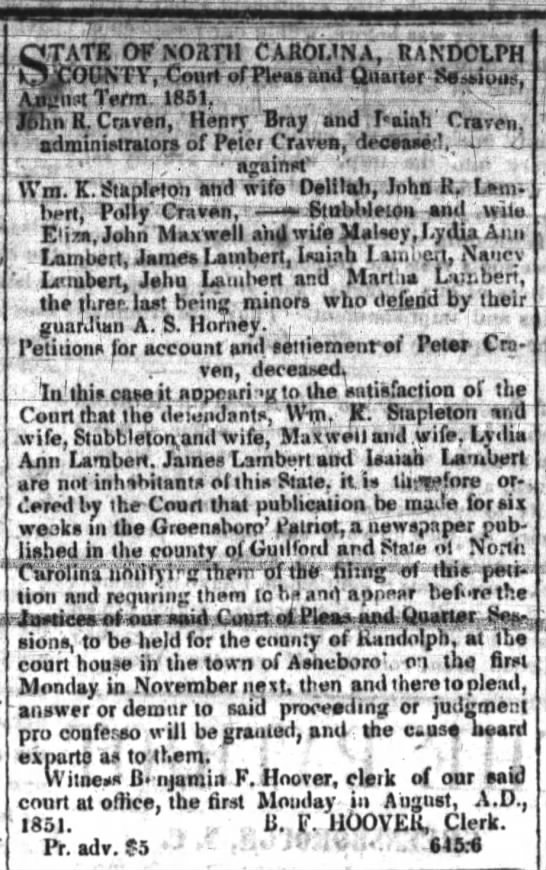 The divisions and suits continued as other members of the family passed away. By the above newspaper ad, you can see many of the younger generation were moving west. 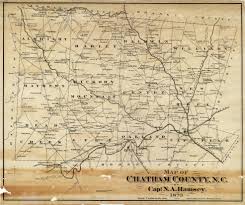 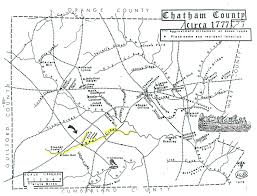 In 1800, there are 3 John Lamberts, but one appears to be an exact duplicate of the other. I'm going to wager he got counted twice, perhaps by two different census takers. It happened, just as it happened that a lot of people were missed. This was probably John who married Mary, who as I know from his list of descendants, had already begun on his long list of  children


The other one in Chatham County appears to be John the Elder. Both he and the female in the home, likely his wife Mary Hackney Lambert, were over 45.

Now, I know that John who married Miss Bray was in Randolph in 1810. There were no John Lamberts in Chatham in 1810, so I checked. There was no 1810 census for Chatham. Like the 1820 for Montgomery, it did not survive. 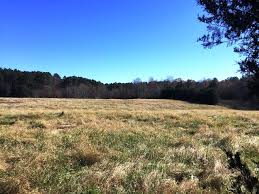 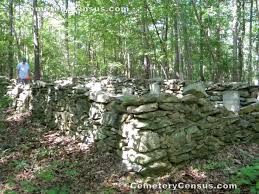 Now in 1820, there is no John Lambert in Randolph, but still two in Chatham. The first is over 45, has a large family of  9 children and 7 slaves. 1820 is the first census I can not find MY John Lambert, if he indeed was the one in Johnston County. 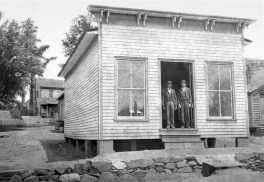 The second one had a large family as well, as was also over age 45. Now, Chatham was not very far from Johnston. Rev. John Lambert was no doubt preaching by then and there is a John Lambert showing up in the early church records of Bear Creek Church in Chatham County, which was also a Primitive Baptist Church and was also on the Sandy Creek Circuit at this time. The only problem I see is that this person owned one young male slave. Could our Rev. John have improved himself by this point to be able to afford this or had his church body gifted him a servant for assistance with his large family and a subsistence farm. The answer came in looking at the form itself and the neighbors. Right in a row were William Hackney, William Hackney Jr., John Lambert and John Lambert, but wait a minute, one of the "John's" looked more like "Jehu" to me. The vowel after the J had a slit and the small letter on the end appeared to be open on the top. Could one have been an older Jehu Lambert, as Randolph John named one son Jehu? It looks like a transcription error and these Lamberts appear to have been related to the Hackney family.

It turns out that there was a transcription error in Chatham County in the 1820 census. One of the was Jehur. He passed away in 1847 and left a will. 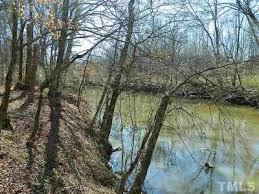 He mentions wife Martha, a granddaughter, Anastasia Foushee and sons John and Robert, so the other "John" Lambert was probably his son, John.


A look at 1850, which would have been the next census after his death, shows his son Robert was born about 1807.


His son John is shown in 1850 as being born in 1805.  This identifies the Chatham County John's, and they were not our John.


I will continue to search for where my John Lambert may have been between 1820 and 1850. I am certain he was in Stanly County at least during the 1840 census, from church records, and from the fact that his son is desginated as a "Junior", which meant there was an older John Lambert somewhere in the area. He was either living with someone else, therefore not a head of household, or they missed him completely.

The one thing I do know, he was not a member of the wealthy, large land and slave-holding Lamberts of the Chatham/Randolph Lambert/Hackney/Bray bunch.

Posted by Jobs Children at 1:42 AM